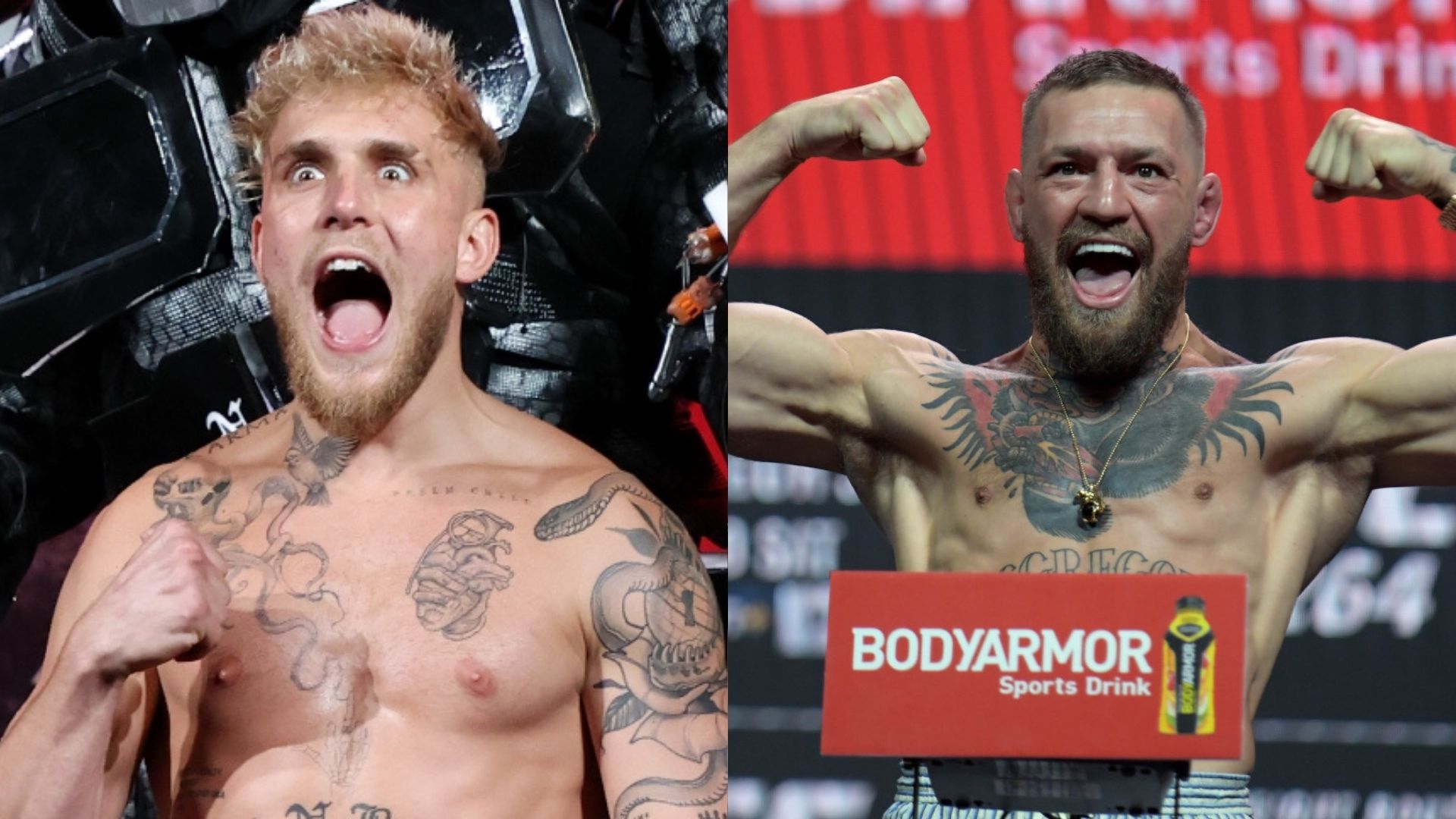 In less than a week, Jake Paul and Tyron Woodley will square off against each other in a professional boxing bout in Cleveland. As a result, fans are highly enthusiastic and cannot wait for this event to commence. Mainly because of this mouth-watering clash between two superstars.

Consequently, as we lead closer to the fight, Jake Paul speaks about the fighter pay issue in the UFC in an interview with True Geordie. Moreover, the Problem Child also explains the reason behind him tweeting “McGregor is the most underpaid fighter in history”

“I would just say like, Is the amount you are taking still fair? Maybe in the beginning when you both were building each other up. Then okay you take a big percentage. But since Conor has become five out of the top five biggest pay per views of the UFC history, then you gotta renegotiate.”

But Dana is not doing that he is got them locked up. He is not going to give him a better percentage. So at some point Conor McGregor outgrew the UFC by leaps and bound and brought so much value into the whole organization top to bottom and created billions of dollars of enterprise value in doing so.

“That’s why it’s like it’s crazy to see that he is still at their mercy, he is still owned by them. He still can’t do whatever he wants and they are still taking whatever percentage they were taking.”

Are the claims of Jake Paul true about UFC under paying Conor McGregor?

While speaking in the podcast with True Geordie, Jake Paul made several points about how McGregor’s progress has helped the company earn billions. Hence to a certain point what Jake Paul has explained in the part above is true. 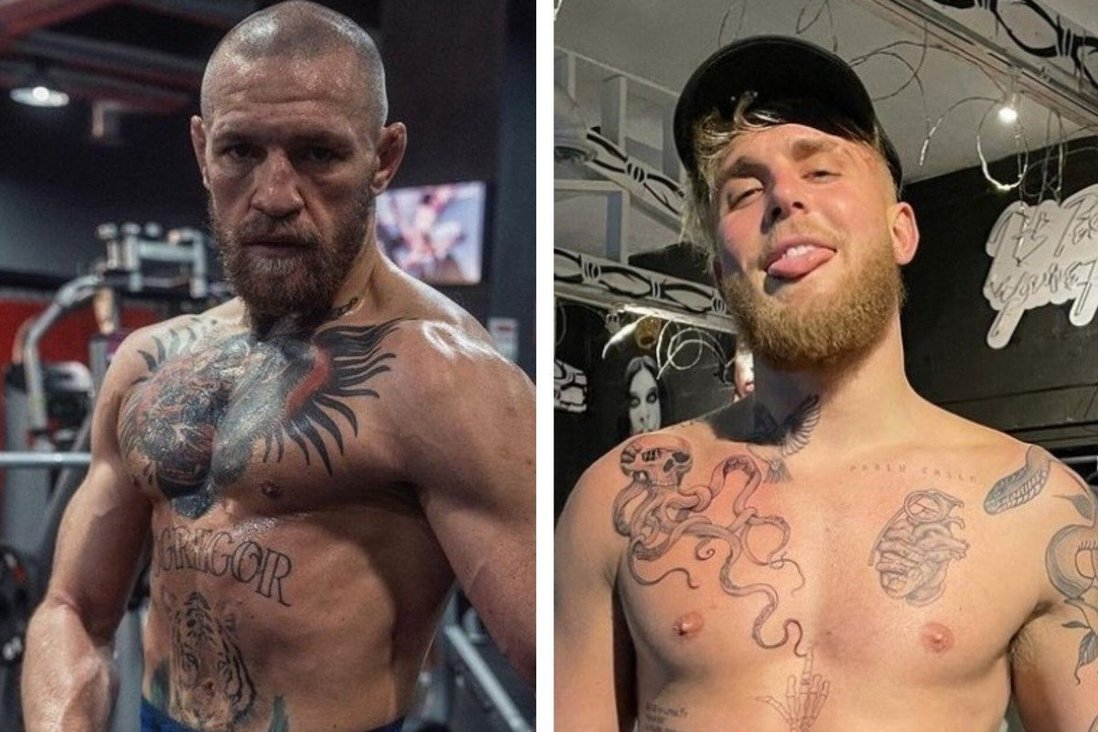 Owing to the fact that, the Irishman is one of the main reasons why UFC is doing great. However, the Problem Child’s claims about the Notorious getting underpaid might be arguable to many fighters and pundits. Considering the fact that Conor McGregor earns a tremendous amount of money from his fights. Comment below whether you think Conor McGregor should be paid more by the UFC?