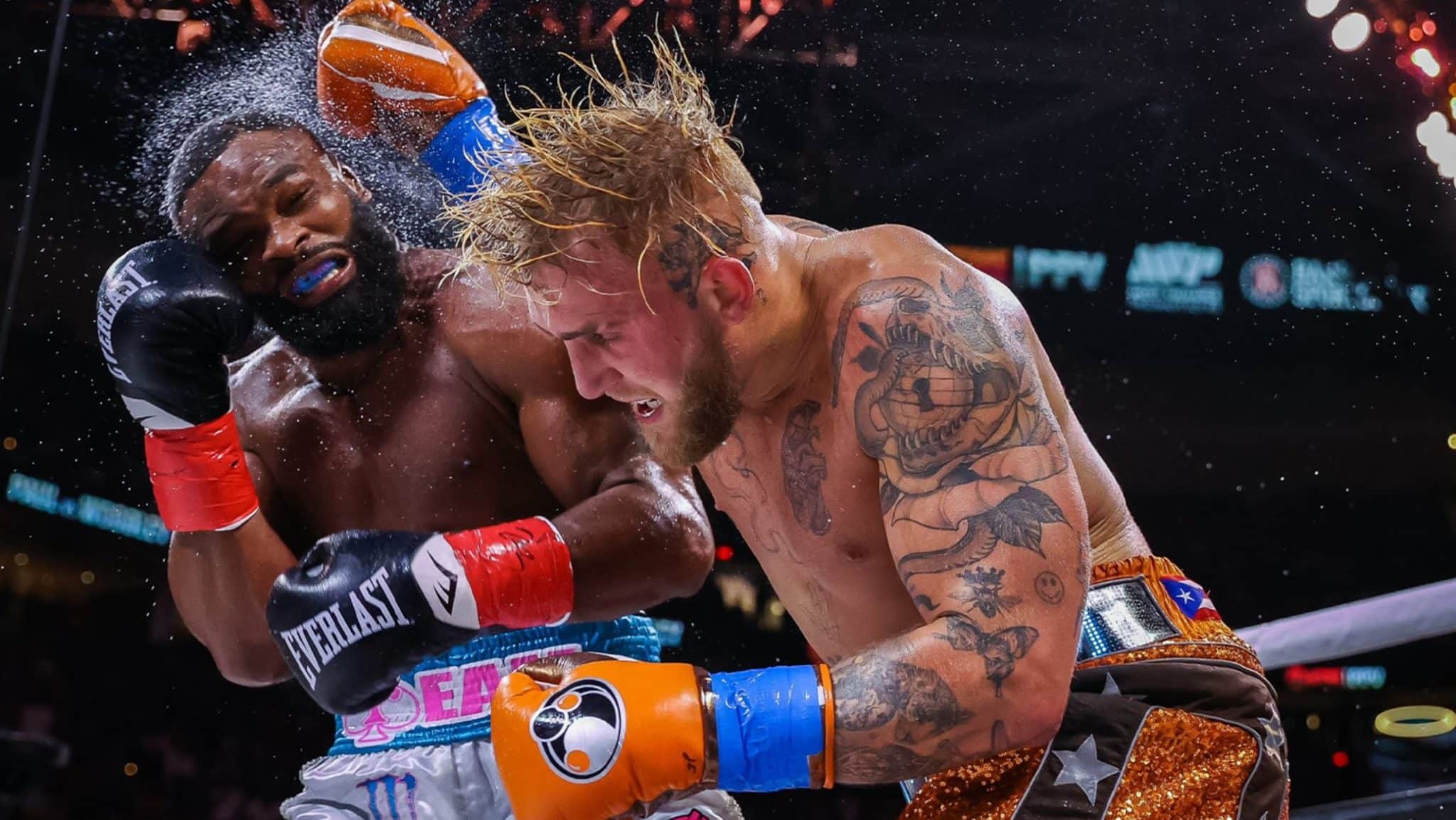 Though Jake Paul beat the former UFC champion, Tyron Woodley in his 4th professional boxing fight there were some controversy regarding the judges’ decision.

While two judges scored the fight in favour of Jake Paul one judge gave 5 rounds to Tyron Woodley. Moreover, Woodley and a lot of fans believe that Jake Paul lost the fight.

However, UFC middleweight champion, Israel Adesanya does not agree with that notion. The Last Stylebender believes Jake Paul clearly won the fight. In his recent video on his YouTube channel, Adesanya reacted to Woodley vs Paul and stated:

“I thought Jake won. I don’t know what the other gave it to Tyron for. 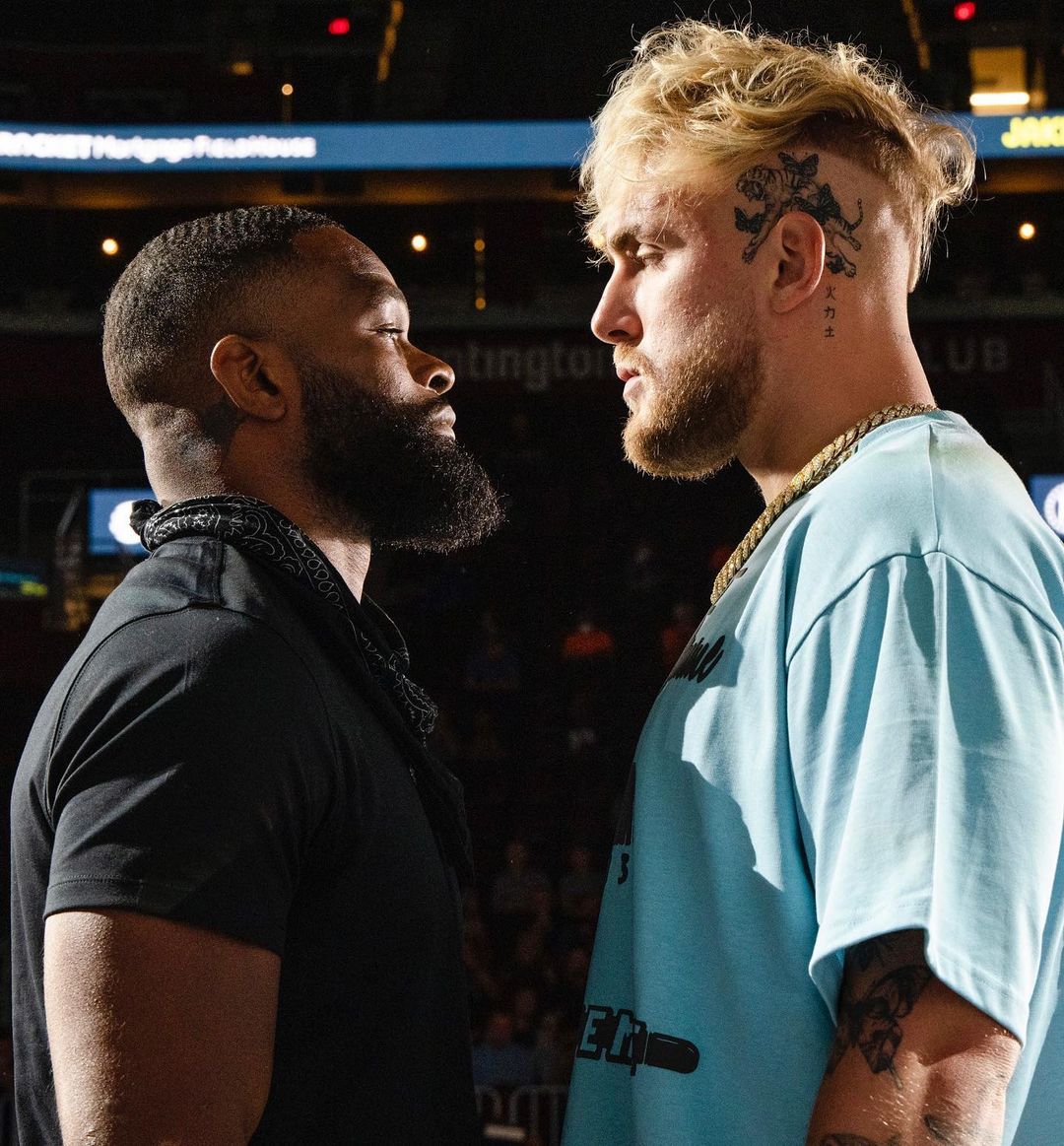 Adesanya revealed how Jake Paul surprised him with his skillsets and the mistakes Woodley did that cost him the fight. He stated:

“Jake’s speed in the beginning, his combos, three pieces he was throwing his shot selection, it was nice. I knew Tyron would close the gap well. It surprised me he didn’t try and jump on him straight away. Surprisingly, he was just waiting. Like sometimes you see when Jake’s resting he is still doing something, showing something. But Tyron is just waiting for counter, he is waiting for Jake to do something so he can counter.”

Following the loss to Jake Paul, Tyron Woodley demanded a rematch during the in-ring interview. Woodley said that Jake Paul should be fighting him again because it was a close fight. Well, Israel Adesanya did not like Woodley asking for an immediate rematch after the fight as he stated:

The rematch with Tyron Woodley is certainly an interesting matchup for the Problem Child. He can aim to get a finish in the rematch, which will only increase his star power. However, Jake has a lot of huge fights ahead of him. He can fight KSI, Michael Bisping, and many other UFC fighters who all have shown interest in boxing him. So the fans will have to wait a little longer to find out what’s next for The Problem Child.