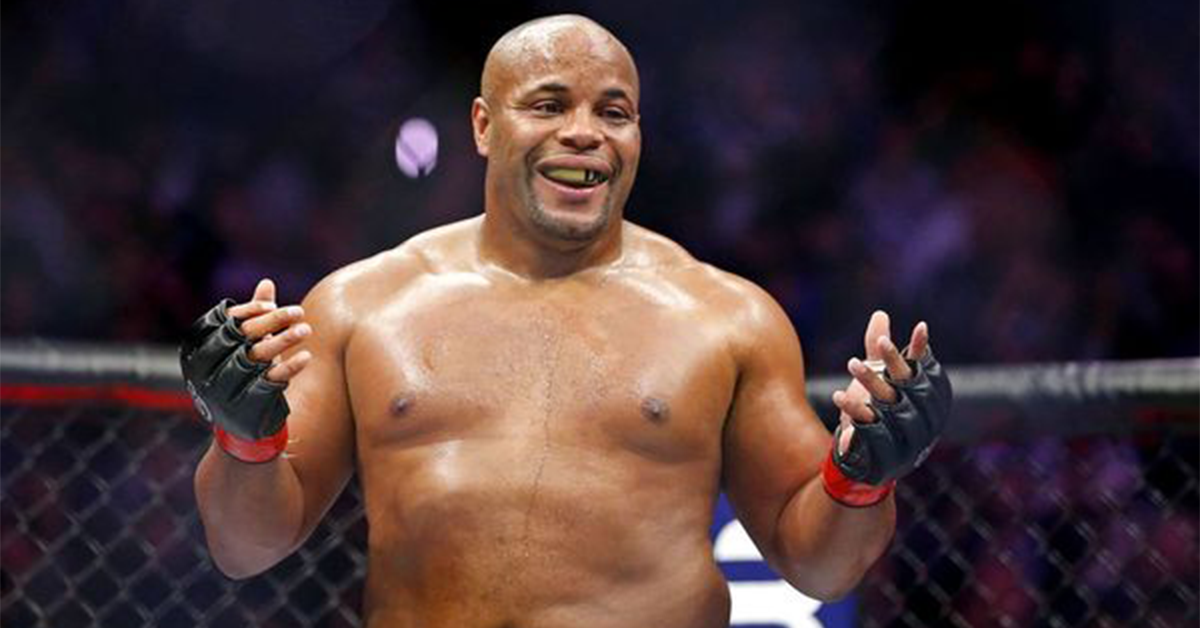 Mike Tyson recently shocked the world when he mentioned Jon Jones fighting him in a boxing match. It all started with Tyson talking about the pay difference between a top boxer and a top UFC fighter.

He would then go on to claim that Jon Jones will have to fight him if he wants to make the super money. This has certainly got the attention of combat sports fans. Mike Tyson is the baddest man in the history of boxing. On the other hand, Jon Jones is arguably the greatest mixed martial artist ever. And a fight between then is nothing but a dream come true.

However, former UFC two division champion, Daniel Cormier does not look interested in this crossover. On the DC and Helwani show, talking about a potential clash between Jones and Tyson, the former heavyweight champion stated: 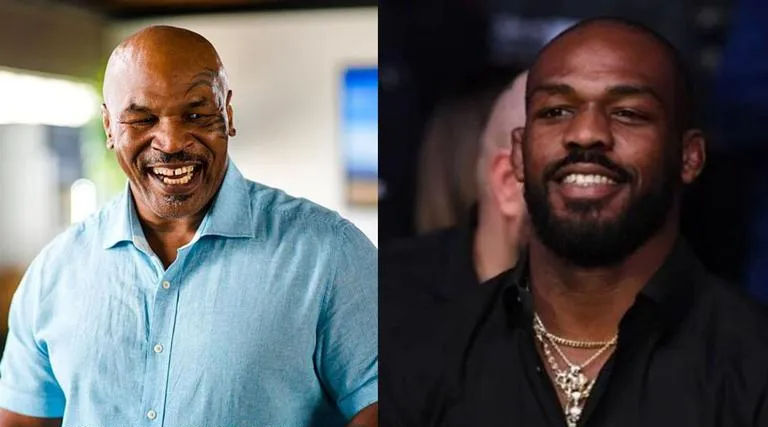 Daniel Cormier believes that Mike Tyson was not too serious about fighting Jon Jones. However, he does agree with the points made by Tyson about Jon Jones asking for a big payday. Cormier continued:

“The reality is though, in order for Jones to make those types of dollars he’s gonna have to go fight a guy like that in boxing and get a boxing type of contract. So it’s not wrong, you know what I’m saying? He’s not wrong, so yeah, still not interested in it.”

Though the fight between Jon Jones and Mike Tyson looks appealing it’s very unlikely for Dana White to invest in it. Especially after Jones came out with his terms that Tyson will have to fight him twice, in a boxing match and inside UFC octagon.

Mike Tyson is determined to make his boxing return, but he is not looking for a fight. He wanted to step into the boxing ring for charity or an exhibition match. However, it seems that his words are being misinterpreted by some as fans have started speculating Tyson in a real fight. And what’s more bizarre is Jon Jones calling out Mike Tyson into an MMA fight.

Who do you think is the best dance partner for the much awaited comeback of Mike Tyson?