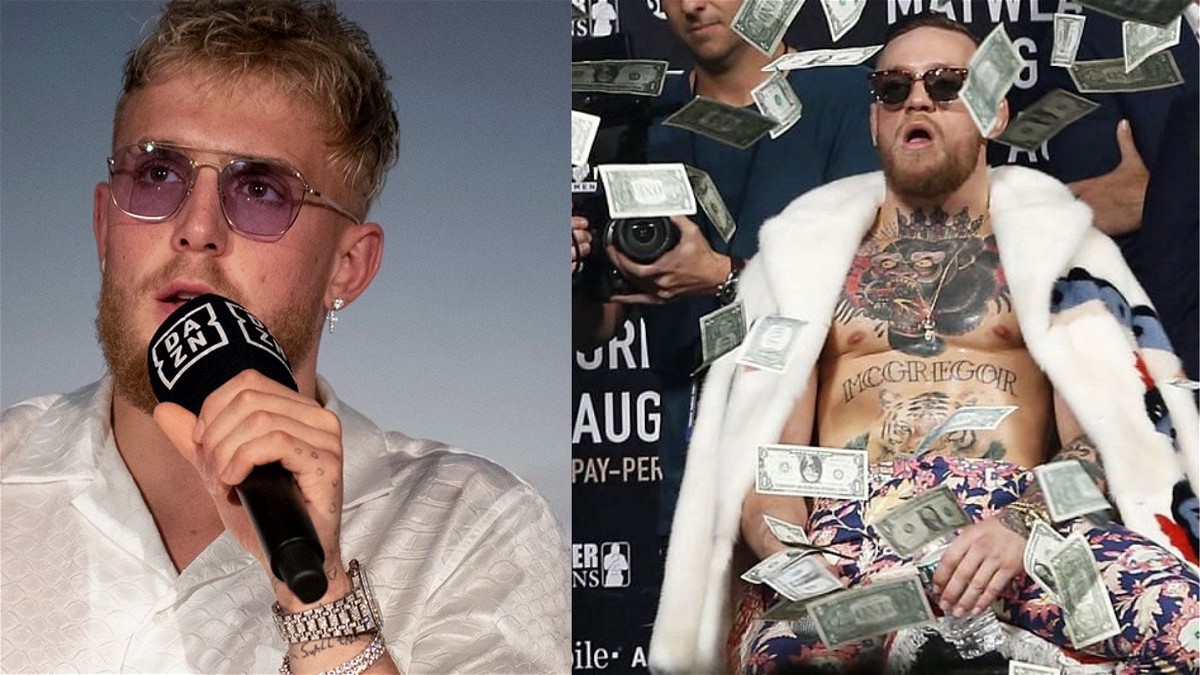 Jake Paul has knocked out all five of his opponents so far and has caught the attention of the media and fight fans around the world. After his recent knockout victory over former UFC champion Tyron Woodley, The Problem Child had called out Jorge Masvidal and Nate Diaz for a fight.

However, Gamebred trashed Jake and shrugged off his offer by calling out the YouTuber turned boxer for an MMA fight in the UFC. Following Masvidal’s comments, the 24-year-old made a huge statement in response during his brother Logan Paul’s Impaulsive podcast.

“I make more than every UFC fighter f***ing combined, including Conor McGregor. Y’all work for f***ing Dana. And Y’all work for WME endeavour. That’s who you work for. I make more than all of you silly motherf*****s. Why would I go into the UFC? Sign a contract and give away my f***ing rights. I’m a f***ing CEO and every UFC fighter is an employee.”

He also ended his rant by saying “I’m not coming over there and doing shit with y’all. Jake’s claim about earning more than The Notorious comes as a huge surprise. Because Conor McGregor is one of the highest-paid athletes in the world and was at the top of the Forbes chart this year.

With these statements, one thing is for clear that The Problem Child won’t step inside the UFC octagon anytime soon.

Will Dana White allow Jorge Masvidal to go and fight Jake Paul inside a boxing ring?

Many interviewers have asked Dana White about whether he would let a UFC fighter go and compete against Jake Paul in a boxing match. As of now, the UFC President has denied letting anyone go and is against this idea. 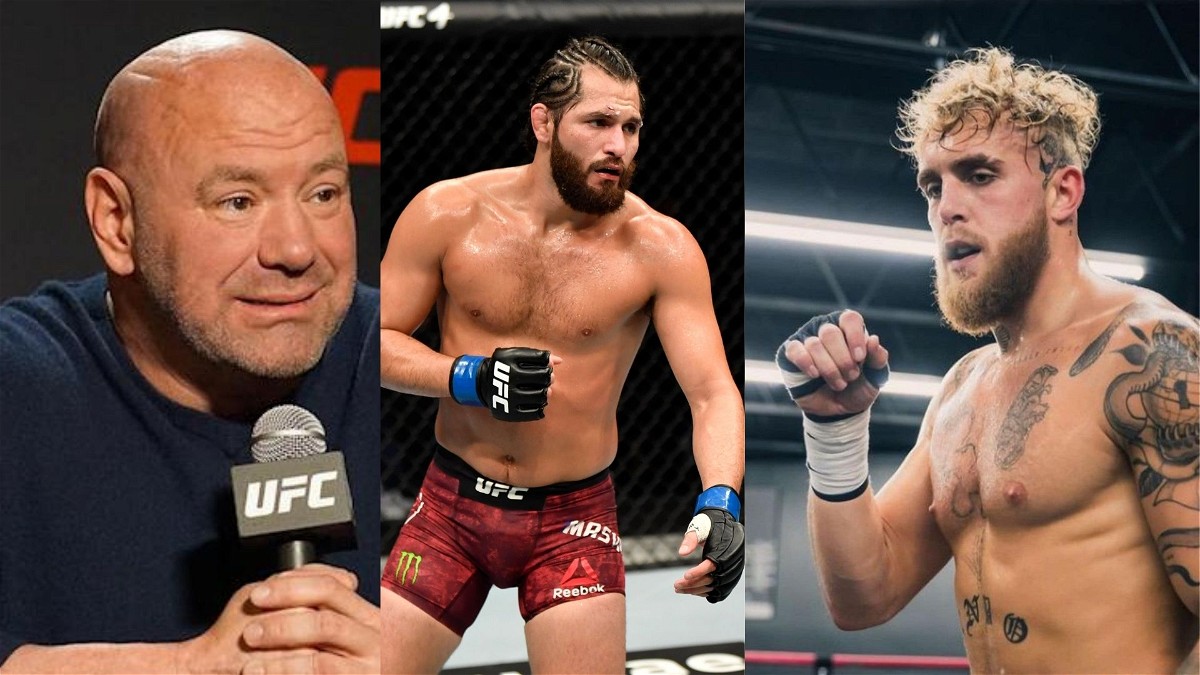 Currently, he is focused on the growth of the promotion and has not expressed any interest towards boxing. Therefore it is highly unlikely that Dana would let Masvidal or Diaz go and fight Jake. Besides, there are several opponents lying for Masvidal in the UFC right now. So one can expect Gamebred to take on Belal Muhammad or Gilbert Burns in his next fight.