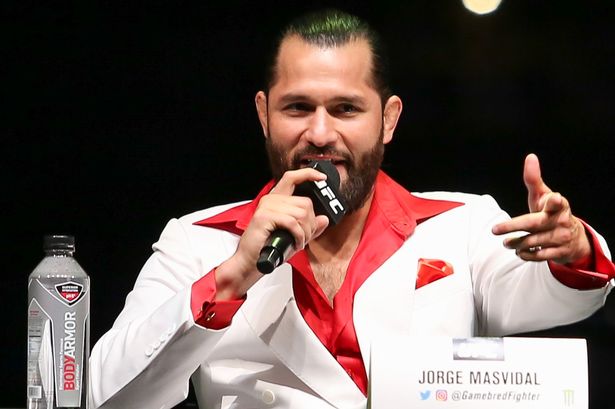 Jorge Masvidal was captured having a heated argument with a 17 year old kid who pushed the UFC superstar from the back. The matter took place in the Amalie Arena in Tampa, Florida where the Jake Paul vs Tyron Woodley rematch was going on.

According to the reports, the kid was there to watch the fight then decided to push Masvidal from behind when he was facing the ring. The young fan immediately found himself in a scary position when the little prank he attempted took a serious turn. After getting pushed, Gamebred was furious and was all set to beat the person who pushed him. But as soon as the fighter turned back and was ready to strike back the kid started screaming, “I’m 17! Please, I’m 17!”

Later it was cleared by Masvidal’s manager, Ibrahim Kawa as he put a tweet on his account. The manager described that the kid chose to push Masvidal and then quickly regretted his decision as Masvidal turned around and started shouting his age to escape the consequences.

Masvidal was in the Amalie Arena to witness the Paul vs Woodley second fight but wasn’t really expecting to get called out by Paul. After knocking out Woodley in the sixth round, the Youtuber turned boxer decided to call out Nate Diaz and Jorge Masvidal to fight next anytime and anyplace.

Both Diaz and Masvidal were initially present at the event. However, they left the arena before Paul’s post fight interview.

” Masvidal and Nate Diaz, y’all are b**** for leaving this arena….get out of your contracts with daddy Dana and I will fuck you up, too, ” Paul said. 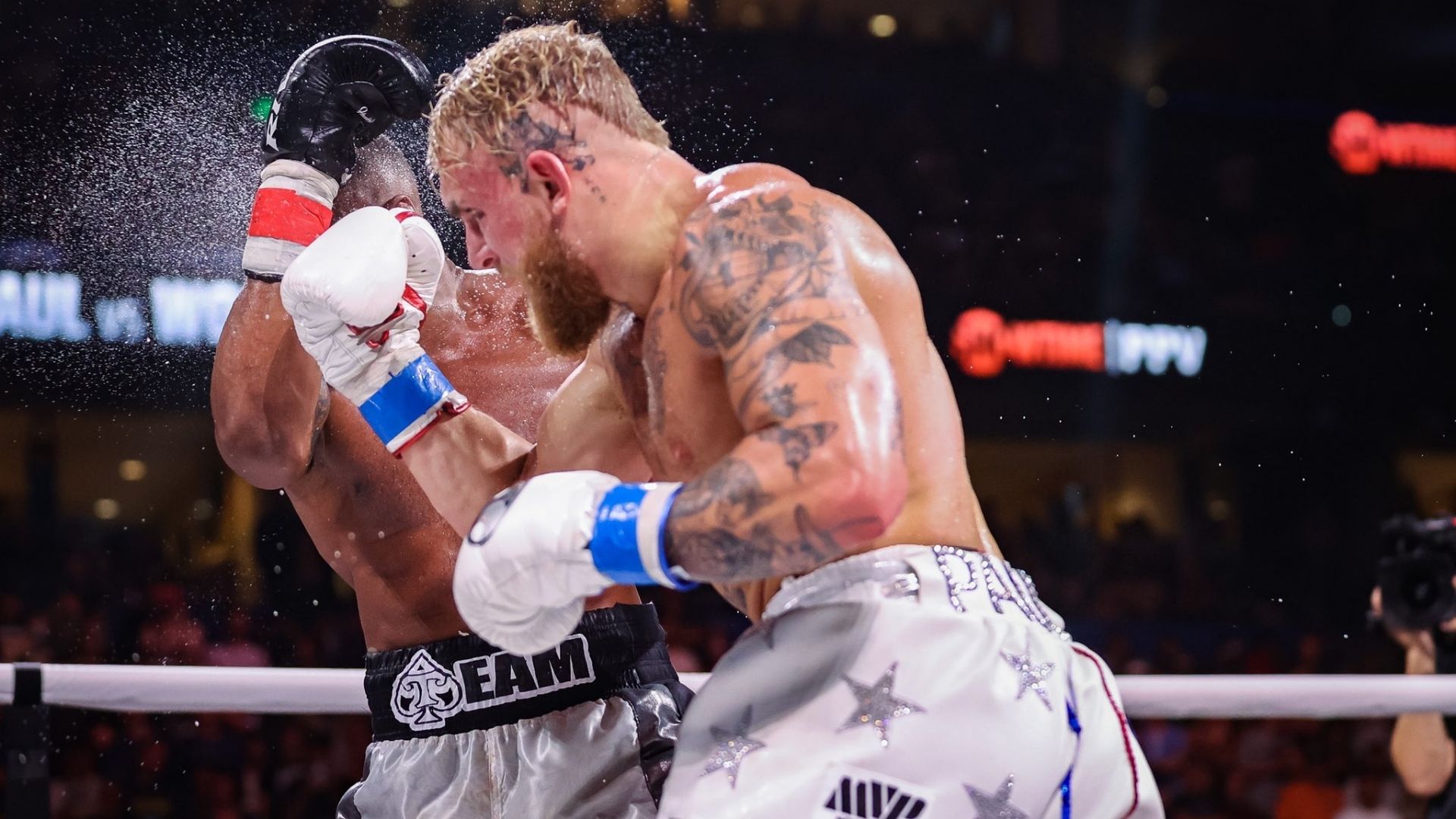 Masvidal didn’t take much time to respond to Paul’s call out as he took to social media and posted a video addressing Jake Paul. In the Video, the two-time UFC Welterweight title challenger explains that Jake Paul can’t afford him and he doesn’t generate enough revenue or else Floyd Mayweather would have taken the fight with him. ” Listen, man. You can’t f***** afford me. You understand?…You say $50 million here, $50 million there. But, bull****,” said Jorge Masvidal.