It’s quite clear that Colby Covington is playing a character inside the UFC. The former welterweight champion was on the cusp of being removed from the company. However, his heel turn surprised many and has made him quite relevant in the MMA world. 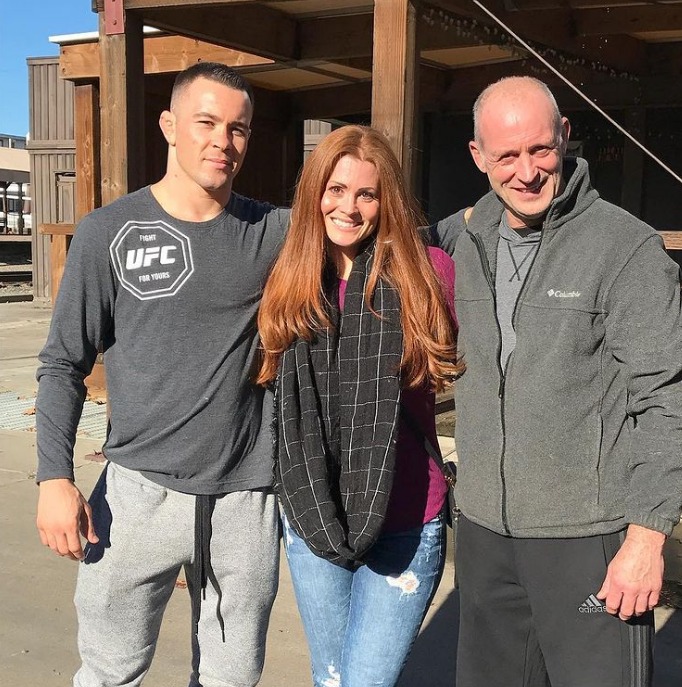 Covington is relatively less active on social media despite his antics outside the Octagon and on the microphone whenever he makes an appearance. It is partly due to his MAGA persona that we know very little about the Colby Covington behind that mask. Since the heel turn, Covington has never posed with his family or sister for his social media platforms and continues to lead a private life.

We tried to dig a little deeper into Covington’s life before he donned the hat of America’s Champion and here’s everything you need to know about Covington’s family.

Did you know Colby Covington has a sister? Candace Covington never failed to shower her love for her brother on her social media account. Candace fondly calls him “Bubba” and there’s no denying the lovable bond that both Covington and Candace share with each other.

Candace made headlines when she called out Tyron Woodley in a story posted on Instagram after Covington’s impressive win over former champion Robbie Lawler for the interim welterweight championship. Candace has also performed as a cheerleader in NBA. Check out the post below.

“I think I am in tears. Tyron Woodley, we are coming for you, whether you like it or not. No more hiding.” Candace was seen saying after Covington’s win over Lawler back in August of 2019. 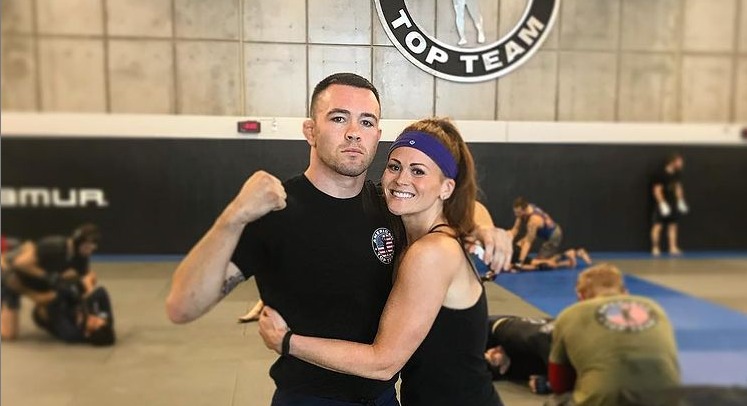 Candace has been present for most of Covington’s post-fight press conference. Needless to say, Covington gets the complete support of his family during the event. Candace is a professional dancer and choreographer. In the past, she has been spotted with Covington at ATT and works as a Health and Fitness coach and a motivational leader according to her Instagram profile.

Not much is known about Colby Covington’s little sister Callie Nicole. Candace writes about her little sister on her birthday in an Instagram post. Check it out.

While Colby Covington on his personal social media handle is MAGA trying to get under the nerves of every fighter, there is a different personality of Covington in the photos from her sister’s account. 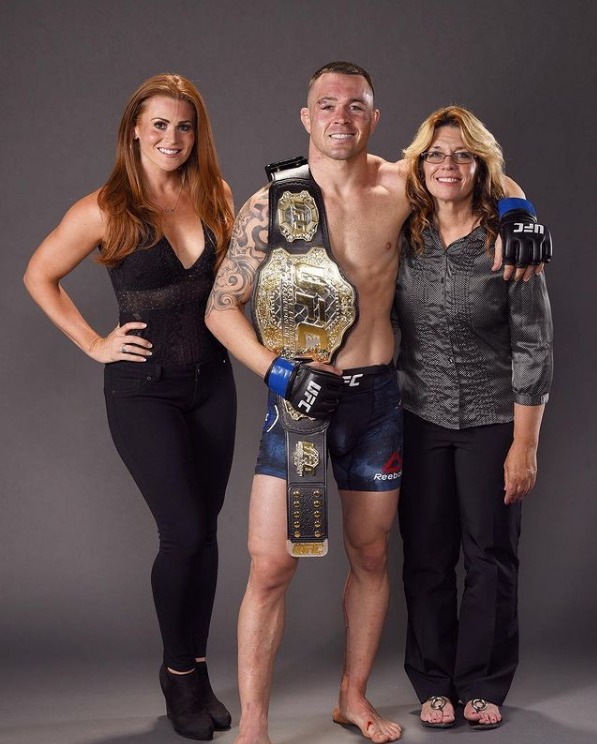 Covington won the gold medal in the world championship back in 2013 and is a two-time Pac-10 champion. Covington recorded an impeccable record of 34-0 during his college years. Covington’s family moved from California to Oregon when Choas was just eight years old.

Colby Covington’s mother Noelle Covington is a homemaker. Needless to say, the credit of Covington’s rise as arguably one of the greatest mixed martial artists of all time goes to both his father and mother who have stuck by him during his MMA journey.