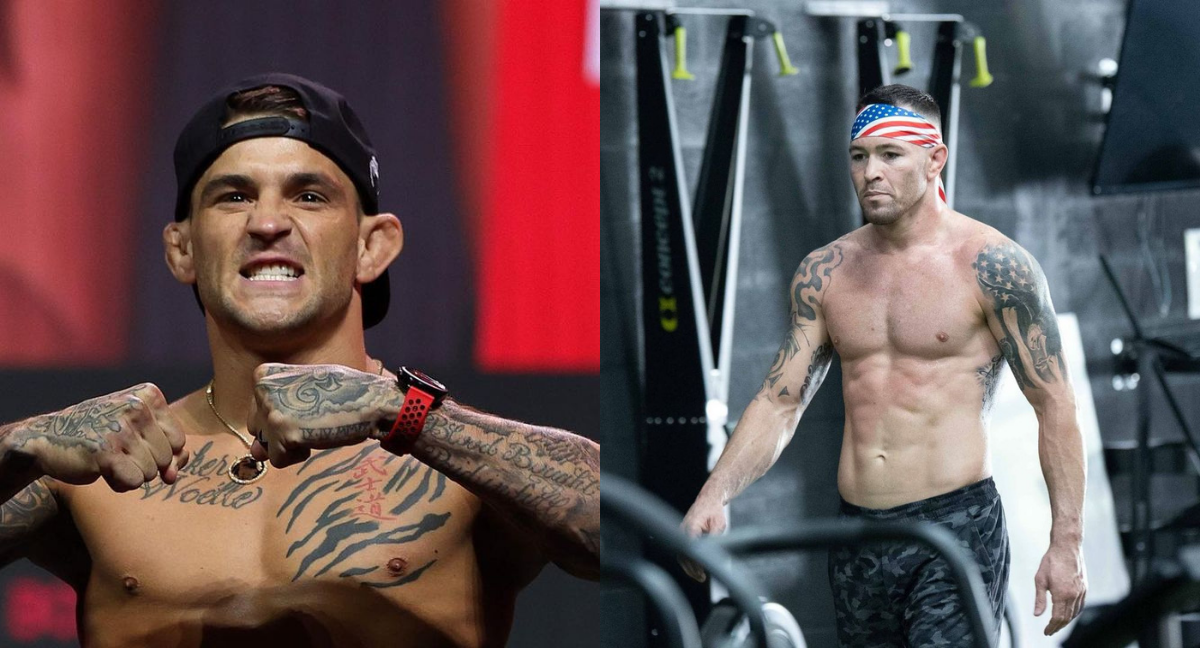 Dustin Poirier has been out of action ever since suffering a loss to Charles Oliveira back in December 2021. It was his second attempt at winning the UFC Lightweight championship. However, ‘Diamond’ ended up suffering yet another submission loss when it mattered the most.

Since then, there has been a lot of speculation surrounding his future. While many fights can be made for Dustin Poirier for his return to the octagon, it looks like he is ready to move up in weight to fight Colby Covington. It is worth noting that Covington has called out ‘Diamond’ on multiple occasions as well. However, after initially refusing to fight his former training partner, Poirier has now accepted to fight ‘Chaos’.

Dustin Poirier recently took to Twitter to suggest that he is willing to fight Colby Covington on July 30th. He said:

Colby Covington hasn’t responded ever since Dustin Poirier accepted his challenge and it remains to be seen as to whether this fight gets made or not.

A potential matchup between Dustin Poirier and Colby Covington is set to attract a lot of eyeballs. However, it might not be the best move for ‘Diamond’ going forward. Poirier has never fought at Welterweight in his career and to fight arguably the second-best guy in the division in his first fight at 170 doesn’t seem right.

Colby Covington has only two losses in the past seven years, both against the UFC Welterweight champion Kamaru Usman. Moreover, he is coming off a victory against his former friend turned into a rival, Jorge Masvidal.

It is safe to say that the odds lie in the favor of Colby Covington at the moment. However, Dustin Porier’s fighting acumen cannot be undermined and a potential matchup between the two will certainly be a sight to behold.