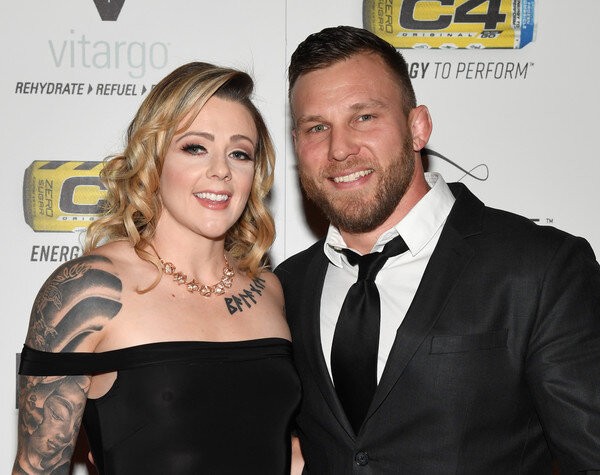 Joanne Calderwood is a Scottish professional mixed martial artist who competes in the Women’s Flyweight class in UFC and she easily falls on the list of renowned female fighters this sport has to offer.

Calderwood has always maintained a low profile from all the other matters outside the cage, but she announced her engagement with Syndicate MMA’s head coach John Wood back in 2019, they have a son named Maverick James Wood. 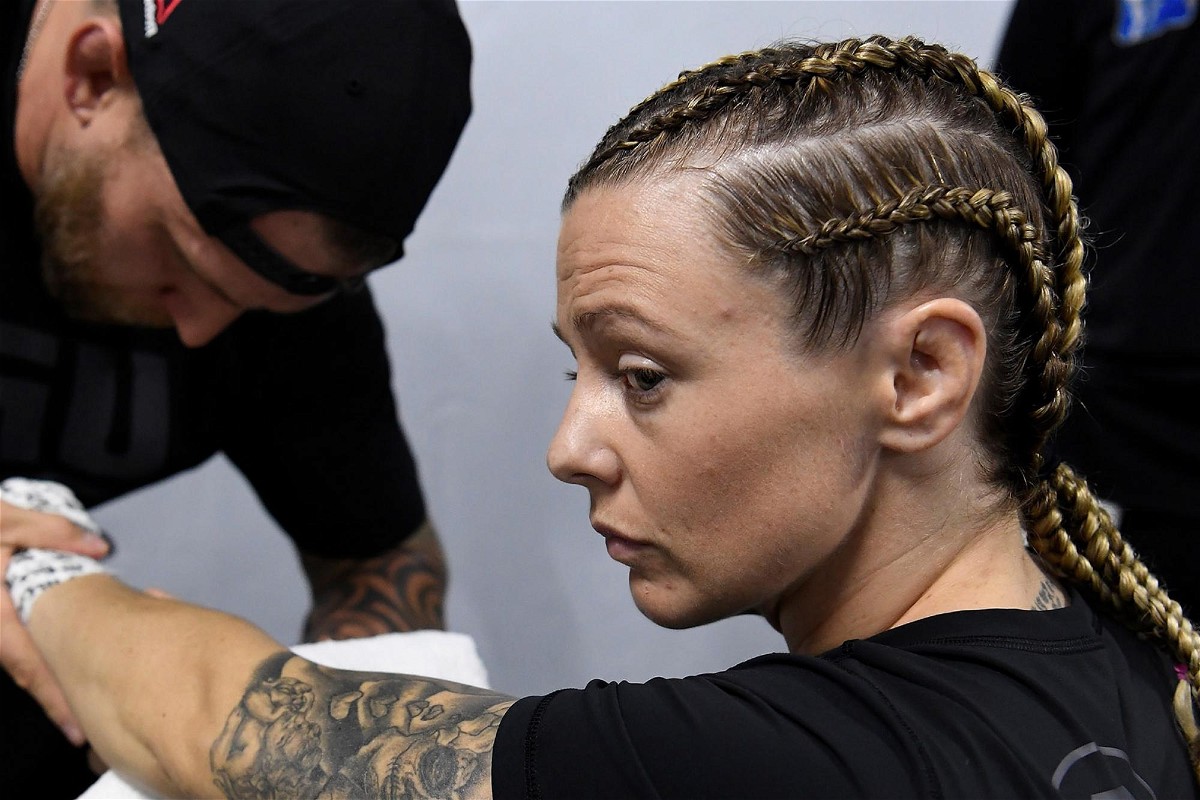 Calderwood has been in a relationship with John Wood since early 2018. Wood has been coaching the UFC fighter for some years now. In an interview, talking about the moment when John Wood proposed to her, Joanne Calderwood stated:

“I’m basically still in shock – happy,” she said. “My ring is getting resized, but when I look at it I can’t stop looking at it. He was sweating.”

“It was 100 degrees outside, of course, I was sweating! I’d thought about it before, and we’d been going on almost two years now being together… it was just time when we had a vacation planned that I knew that was going to completely take her off guard. It was a cool place, it was something that I knew we could get it filmed and I could have the moment captured.”

“As far as nerves, I have a really good thing to be able to shut down my mind when it comes down to cornering or things like that, so I put myself in that mode. I just got in there and I think just asked her as we were just taking pictures and the lady was posing us and I said, ‘So, are you ready to hyphenate that name? Do you want to be Calderwood-Wood?’ and she lost her and started crying for the next 30 minutes. But, I just got down and did it.” 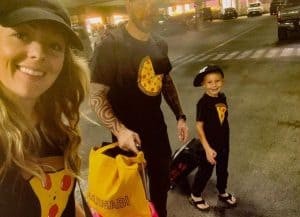 Joanne and John, who share a similar liking for the sport, are also proud parents. Despite sharing a family together, the duo has not yet exchanged the wedding rings. There is no news of them getting married anytime soon, but John sure seems like Joanne’s possible husband.

Read More: The Mystery Behind the Dating Life of Valentina Shevchenko

Why is Deiveson Figueiredo Called “Deus Da Guerra” or “God of War”?