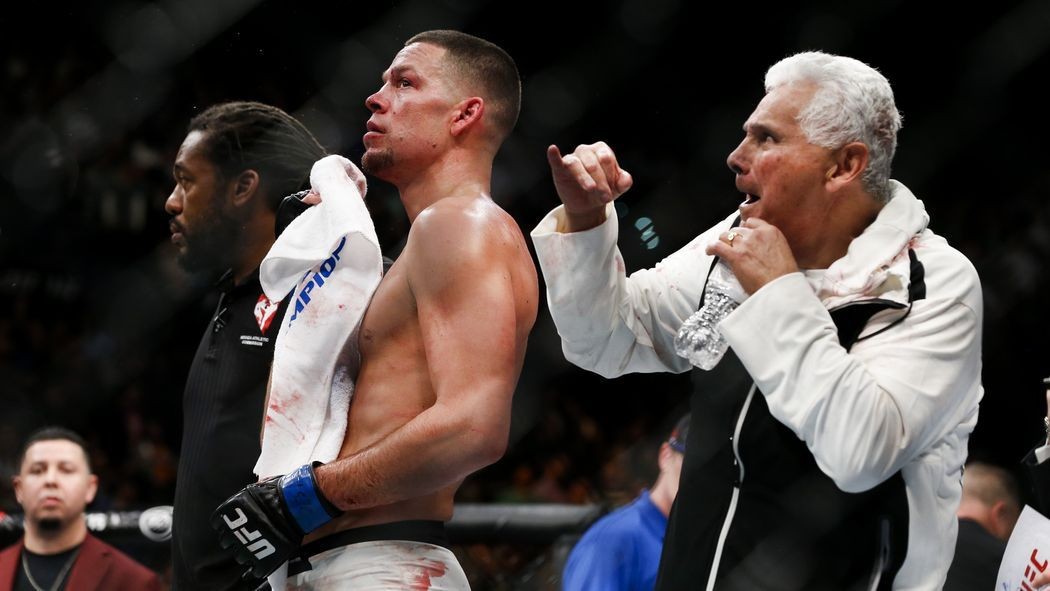 Despite being a Brazilian jiu-jitsu-based fighter, Nate Diaz has become perhaps the best boxer in the sport of MMA under Perez’s guidance. Let’s have a look at his two coaches who changed his career throughout.

Currently, the fighter is training at the Nick Diaz Academy in Stockton, California. The gym is family to several notable athletes, like former Strikeforce champion Gilbert Melendez, who was sparring with Diaz in his recent YouTube vlog ahead of his match against Leon at UFC 263.

Perez worked with the elder Diaz before his UFC 47 bout against Robbie Lawler. Nick no longer trains with Richard, but The Stockton Slugger does, and he even used his hands to a large extent to punch Conor McGregor at UFC 196.

Perez’s philosophy centers on volume and precision work. That is no coincidence, as Nate’s striking style has always featured volume, and accuracy, which have resulted in power.

His brother, Nick Diaz, and boxing coach Richard Perez were seen holding mitts for Nate in a vlog during their training session. Not to surprise, Nate has got what he wanted. 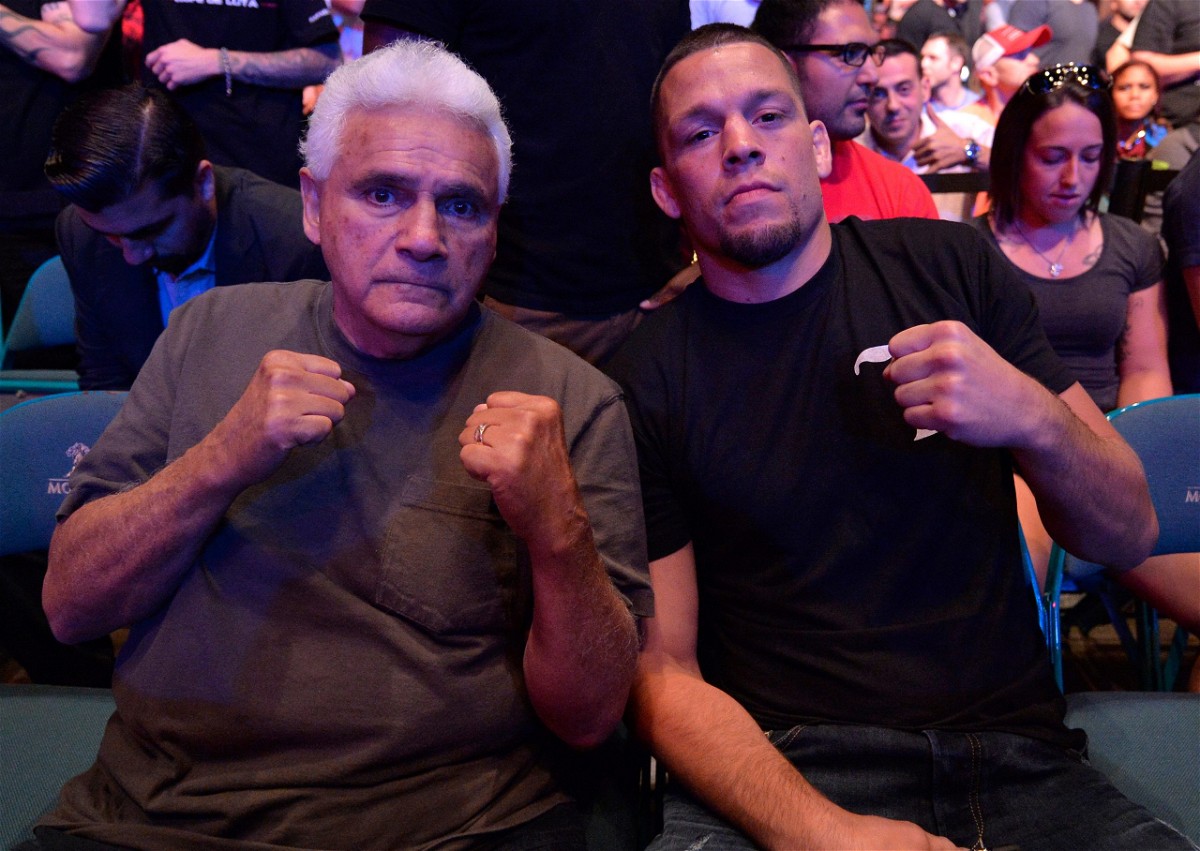 The younger Diaz needed a manager who is willing to step up to change his fighting image. He needs an individual who is taking off to push him to show up to every scheduled event.

As for precision, Perez acknowledges the difference between achievement and downfall is concentration during training. “A lot of people just throw punches without even realizing where they’re going,” he once explained.

It’s often forgotten that Nate Diaz possesses an elite ground game because he prefers to fight on his feet more often than not. But, he has 10+ MMA wins via submission. The Stockton slugger is a student/follower of Brazilian jiu-jitsu coach Cesar Gracie. Being a black belt in martial art, submissions and takedowns are certainly some of his strengths. 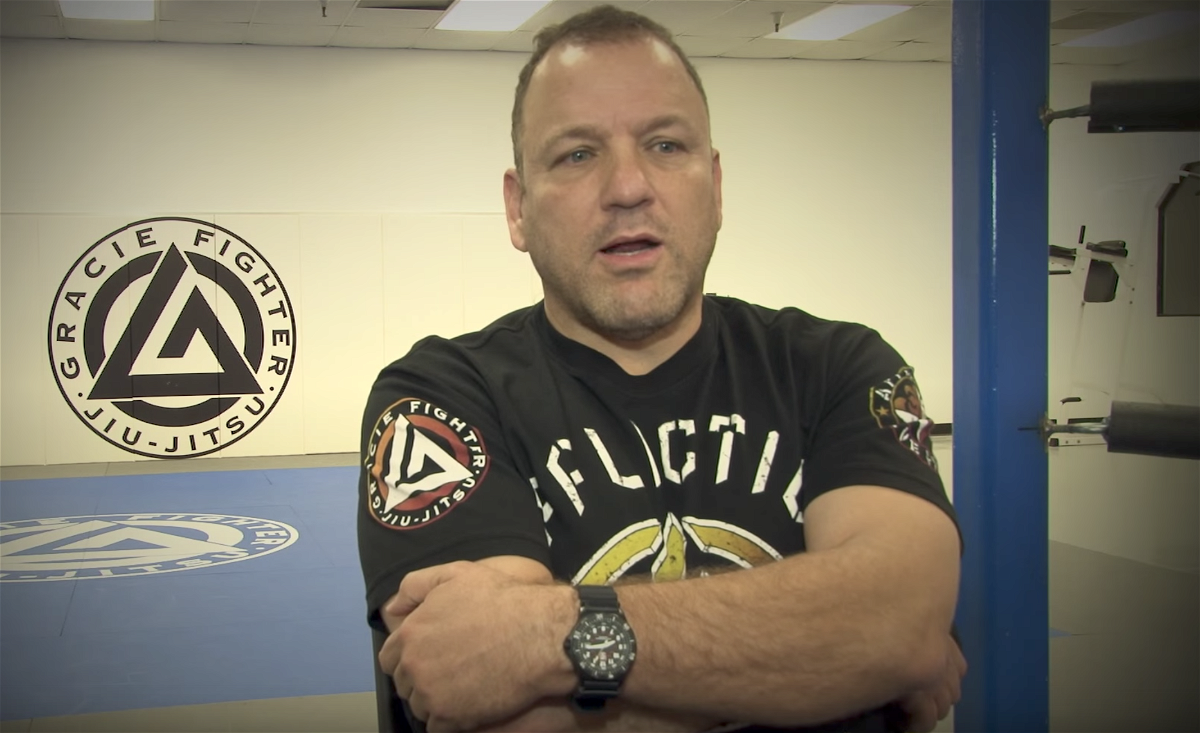 Nate hasn’t talked to him since his first McGregor fight back in UFC 196. The coach revealed that he got a  $3 Million cheque and notified “see ya later.” Cesar Gracie, Nate’s former head coach, was somewhat of a father figure to the fighter. However, change is the only constant, it is necessary to evolve as both a person and a fighter.

Nate Diaz might not be the most skilled fighter in the UFC but he is very well rounded. And a lot of the credits should go to his long-time coaches.

Israel Adesanya Career Losses: Who Has Beaten the Nigerian Sensation?