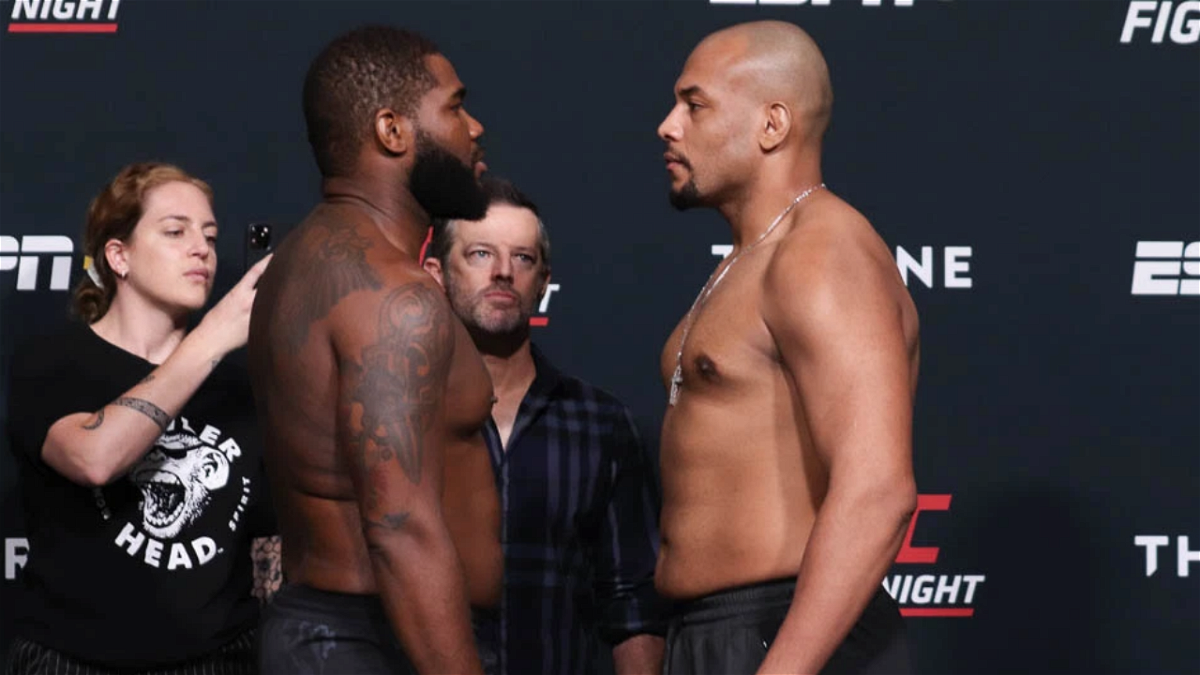 However, both the fighters are coming into this fight from a loss in their previous bout. Getting into the details of their last fight, Rodrigo Nascimento suffered a brutal knockout loss in the first round against Chris Daukaus in October 2020. On the other hand, his opponent Alan Baudot also lost the fight via knockout in his debut bout at the same event. As a result, Alan and Rodrigo will try to get back to winning ways once they step into the octagon.

Before we break down the fight and predict the winner let’s take a look and compare the statistics of the two fighters.

As we analyze how this bout between Baudot and Nascimento turns out at UFC Fight Night. It’s important to realize that Alan Baudot has only fought once in UFC. As a result, the above-mentioned stats do not determine his true skills. This is because The Black Samourai is a good striker and he picks his moments to strike. Moreover, he has secured 7 out of his 8 wins via knockout. That itself proves the striking prowess of Alan Baudot. 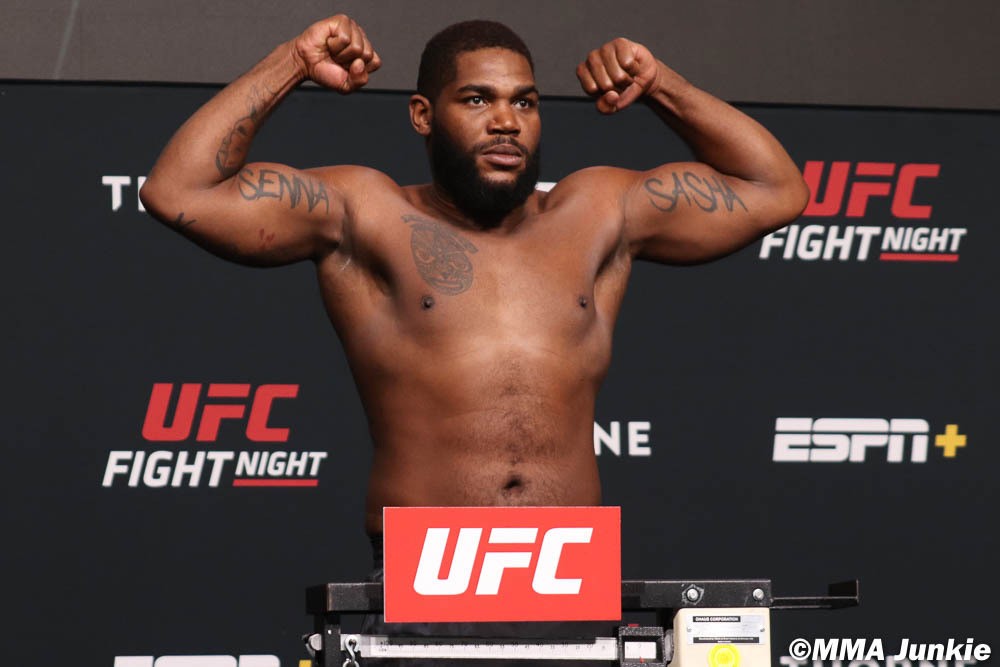 On the other hand, if we take a look at Rodrigo Nascimento’s fighting style, he is a great grappler. Furthermore, he is good at submissions because he has won both of his fights in the promotion via submissions. He also has good striking accuracy in UFC. Therefore this fight will be a testament to test the skills of both the fighters. It is a matchup between a fighter who is an expert in striking versus a fighter who is well versed in grappling.

As a result, Nascimento will try to find the right moment and land a takedown to tire The Black Samourai. If he manages to nullify his opponent’s striking power by fighting smartly then he will comfortably win the fight.

In the end, fans will enjoy this fight as the fight can swing both ways because there is no clear winner. However, it looks Rodrigo Nascimento has an upper hand because he is well rounded and will win this fight by submission.