In less than four days, UFC Fight Night: Lewis vs Daukaus will take place at Las Vegas in the Apex. It is needless to say that a lot of eyeballs will be on the mouthwatering main event heavyweight clash between Derrick Lewis and Chris Daukaus.

However, apart from this main event bout, there are several other exciting fights on this card that are sure to mesmerize the viewers. One such fight that is sure to grab the attention of fight fans will be between Amanda Lemos and Angela Hill. 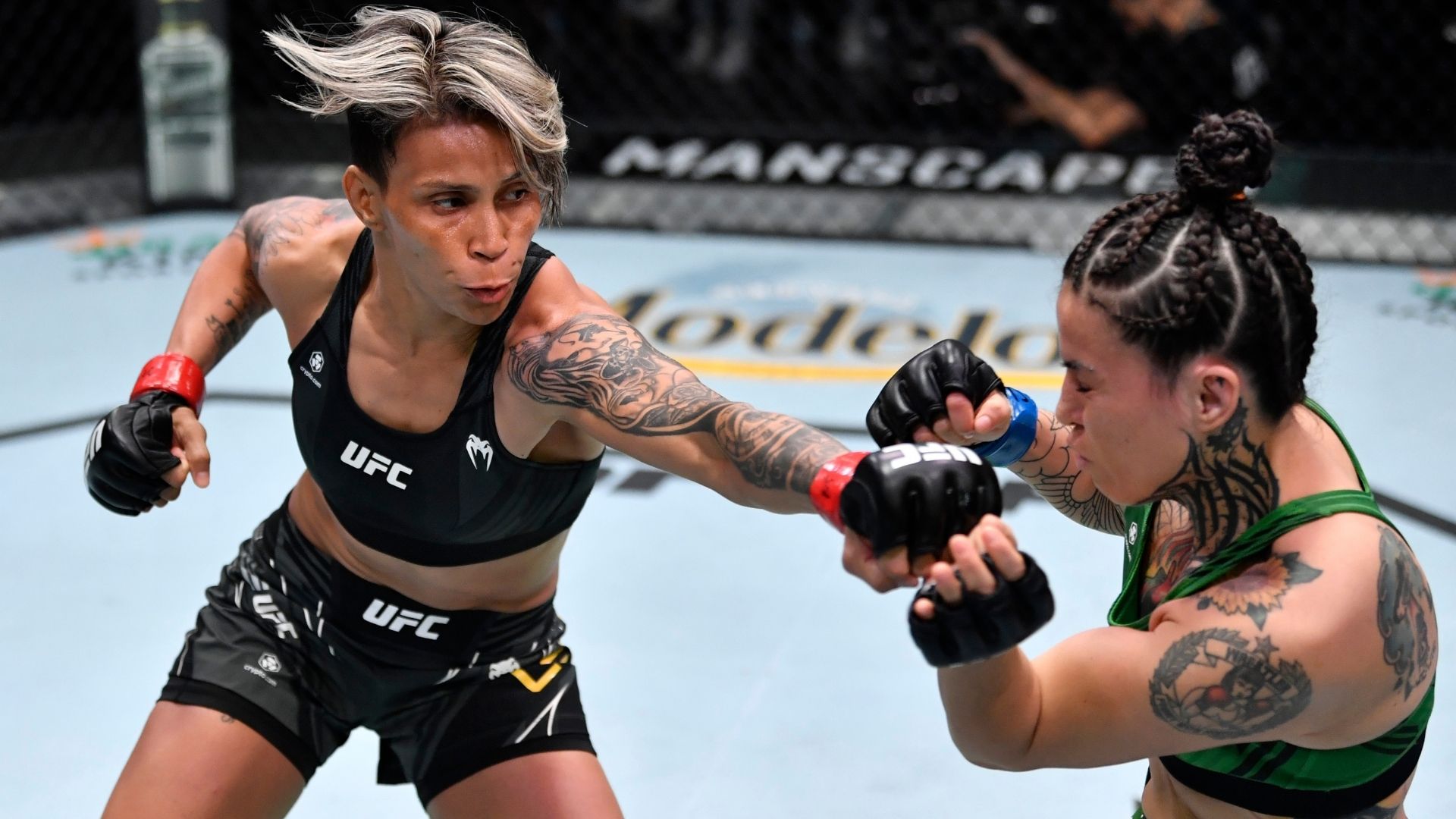 This three-round strawweight bout will feature in the main card of the event and will be crucial in the rankings of the division. As we lead up to this fight, Amanda Lemos has put on a dominant display until now with four back to back wins to her name. Meanwhile, her opponent Angela Hill has suffered three losses in her last four fights.

Therefore a win for Angela Hill against a tough Lemos would help her gain significant momentum. On the other hand, Amanda Lemos would try to continue her dominance inside the octagon this weekend by defeating Hill and making a case to enter the top 10 rankings of the division.

Before moving forward let us compare the stats of the two straw weights that will compete against each other on the main card of UFC Fight Night Vegas 45.

Amanda Lemos has been on a steadfast rise in the promotion after coming back from a suspension in 2019. She has finished three out of her last four opponents in breathtaking fashion and has put the division on notice. 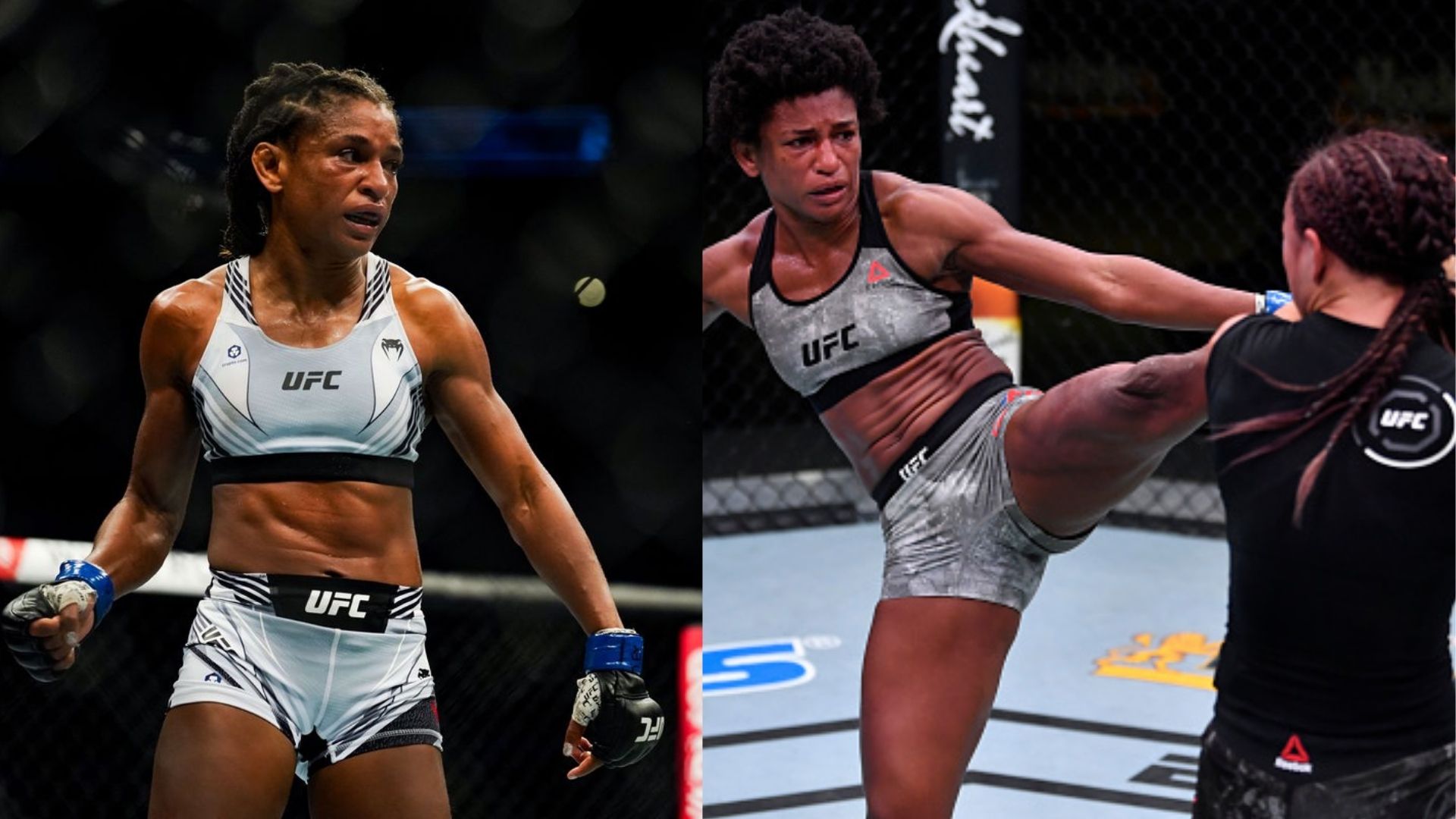 Speaking about the styles, The Brazilian fighter is known for her high striking output and has a strong chin which can absorb a lot of strikes. Similarly, Overkill is also good on her feet and has very accurate striking. Therefore one can expect a lot of violence from this women’s strawweight bout at UFC Fight Night.

Because both fighters have great striking skills and can inflict significant damage to each other. However, Amanda’s ability to shut the lights out of her opponents at any given moment makes her a more dangerous fighter. Thus one can expect Amanda Lemos to get the job done with her deadly striking at UFC Fight Night Vegas 45.