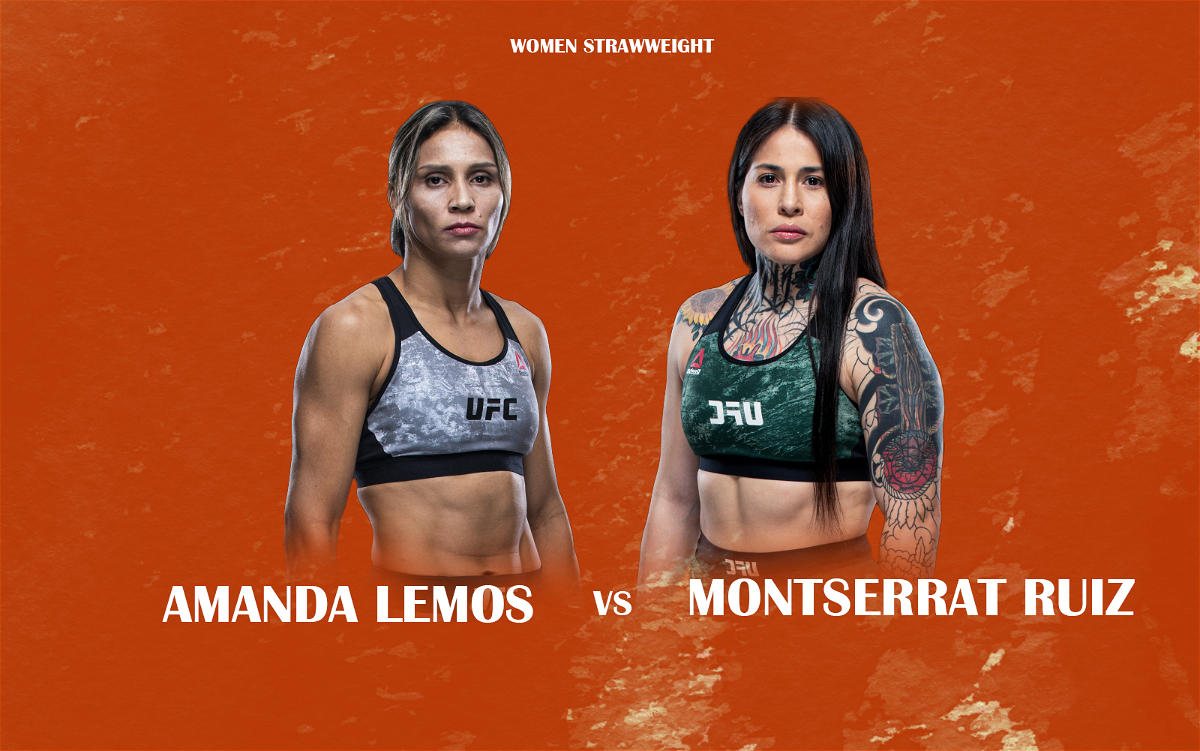 The prelims of UFC Fight Night: Islam Makhachev vs Thiago Moises will feature a women’s fight between Amanda Lemos and Montserrat Ruiz. They will contest in a three-round fight in the strawweight division. Both fighters will look to improve their impressive records when they step into the octagon this weekend.

Amanda Lemos and Montserrat Ruiz are coming into this fight from a win in their last bout. Since suffering a loss against Leslie Smith in her debut, Amandinha has put her stamp on the division by getting three consecutive wins. Therefore she will try her best to continue her good streak of wins at UFC Vegas 31. On the other hand, her opponent Montserrat has only fought once in the promotion. She impressed everyone by winning her debut fight via unanimous decision.

As a result, Ruiz will display her arsenal of skills this weekend in front of the entire world against a strong opponent. Leading up to the fight let’s compare the statistics of the two fighters and break down the fight.

Amanda Lemos who is fondly called Amandinha is a 34-year-old Brazilian Mixed Martial Artist who made her debut in UFC back in 2017. Since her debut loss, she has come back and has displayed her incredible fighting skills in the promotion. However, she will face a difficult test this weekend at UFC Fight Night against Montserrat Ruiz.

This is because Conejo is a very tough fighter and has a great record in the sport. Moreover, she has a terrific ground game, and she will try to trouble Amanda by taking her down. Although her striking is not very good as compared to Amandinha. Because the Brazilian has great punching power and also has an impressive striking accuracy. 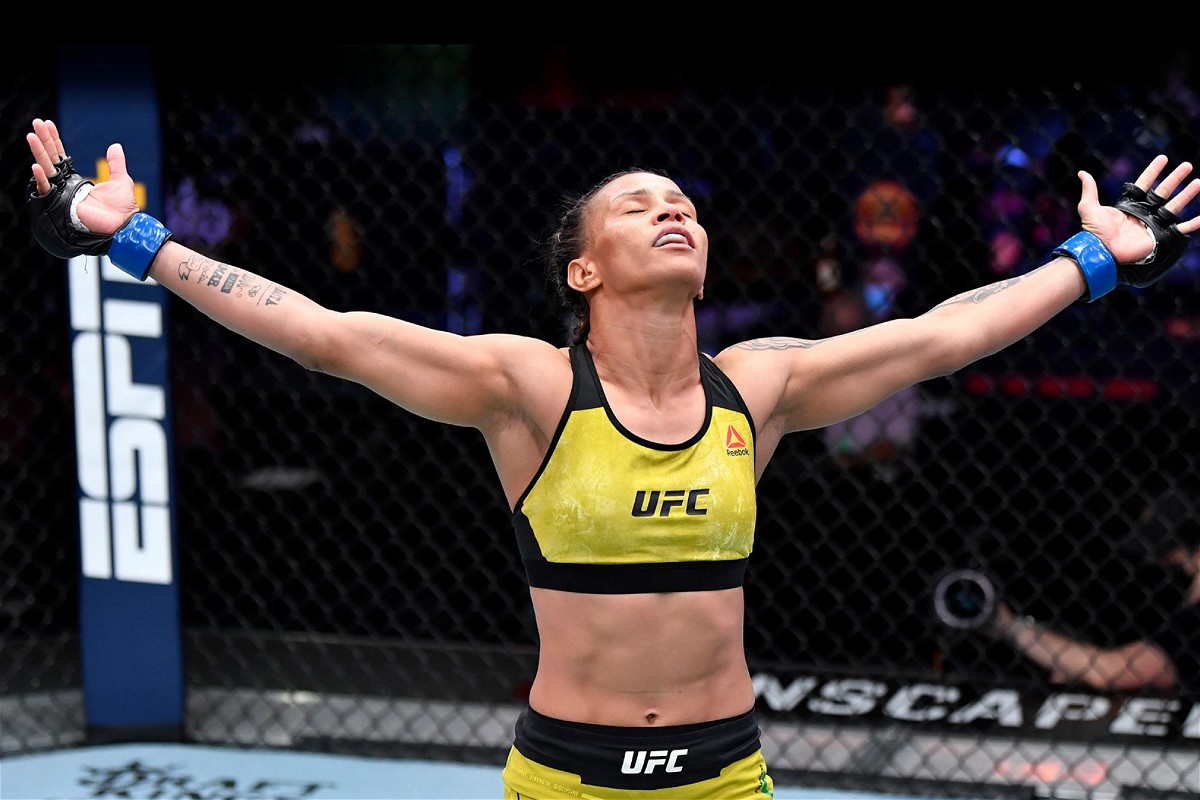 Therefore the game plan of both the fighters will be very simple going into this fight. Amanda Lemos will try to use her height and reach advantage to strike from a distance. On the other hand, Conejo will try to take her opponent down and control the fight.

It will be a battle between striking and grappling. But if you take a look at Amanda Lemos’ statistics from her previous fights, one will be very surprised as she has never been taken down in the promotion. As a result, Montserrat Ruiz will have a tough task this weekend.

It looks like Amanda Lemos will deal great damage by her striking and will probably catch Montserrat Ruiz with one of her punches. In the end, it will still be a tough fight. But it looks like Amanda will continue her winning streak in the promotion.

Trae Young Reacts to Being Snubbed from Team USA Roster for the Tokyo Olympics?