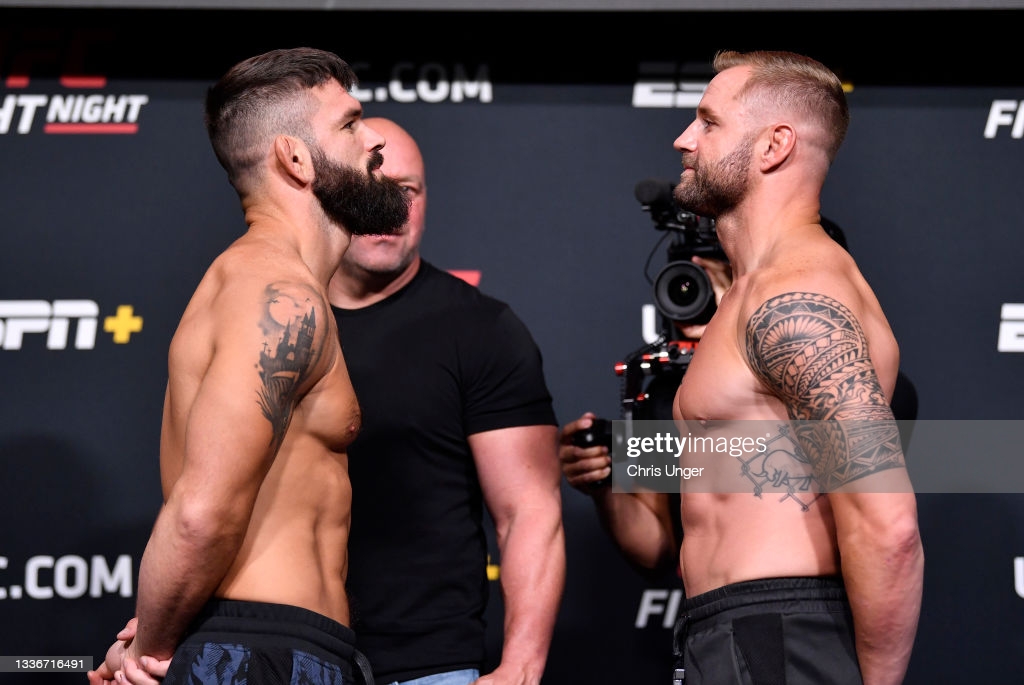 UFC Fight Night: Barboza vs Chikadze begins tomorrow and as a result, a lot of fight fans would be very excited to watch this featherweight fight. However, apart from this main event clash, there are several incredible matchups on the card that fans can look forward to.

Andre Petroski will faceoff against Micheal Gillmore in a three-round contest in the middleweight division. Both the fighters will be making their debut at the Apex in Las Vegas. This fight will also serve as a TUF final and as a result, Petroski and Gillmore will have a great opportunity to win and make a name for themselves in the promotion. However, Petroski will have a tough challenge ahead of himself because he has taken this fight on short notice.

Moving forward, before breaking down the fight and predicting the outcome let’s compare the stats of the two fighters that will battle it out at UFC Fight Night Vegas 35.

By taking a look at the performances of both the fighters in The Ultimate Fighter, it seems that Andre Petroski will have an upper hand going into this contest at UFC Fight Night. This is mainly due to a major flaw in Micheal Gillmore’s game. In the fight against Urbina in TUF, Gillmore was taken down very easily and after some resistance, the Gentleman tapped out. 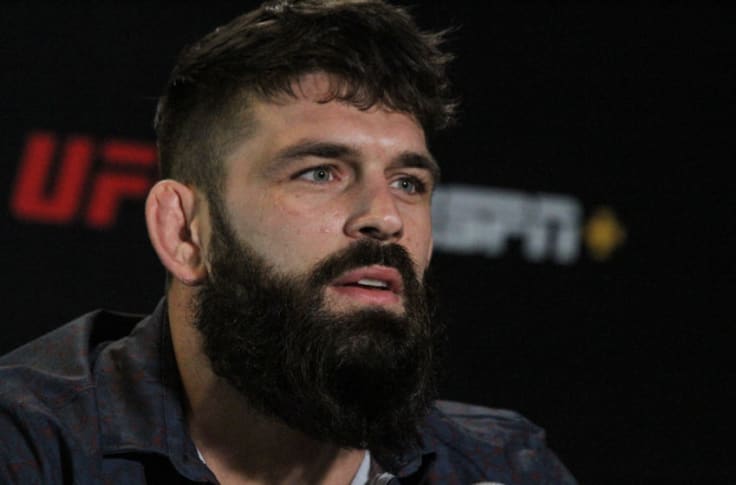 Therefore Petroski will try to exploit Gillmore’s weak ground game in tomorrow’s fight by trying to control him on the ground. However, Micheal Gillmore has an advantage in terms of cardio and can try to tire his opponent and use his striking abilities to win the contest.

Even though both fighters have their weaknesses in certain departments, Andre Petroski’s superior grappling would make him a strong favorite in this matchup. Thus Andre Petroski is expected to get his hand raised by the referee in this fight