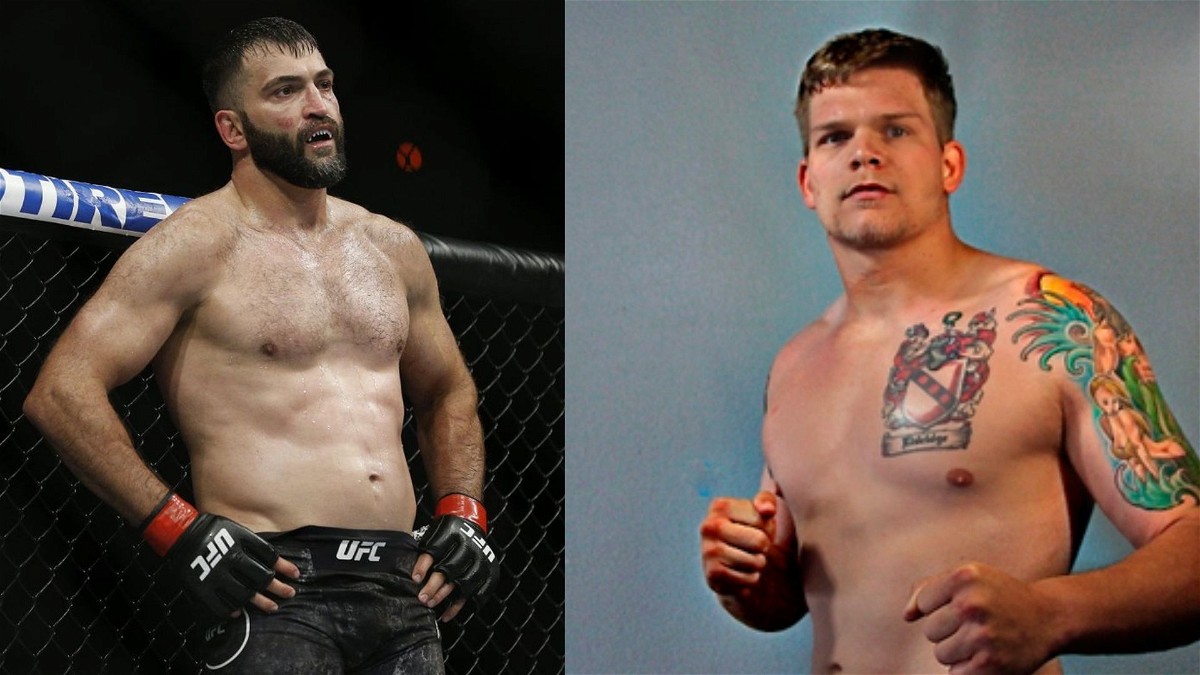 Robert Whittaker returns to action against Kelvin Gastelum in a five-round main event at UFC Vegas 24 inside APEX in Las Vegas. The former middleweight champion will look to confirm his title opportunity with a win over former interim champion Kelvin Gastelum this weekend. However, Whittaker is not the only former champion fighting on the card. The former heavyweight champion Andrei Arlovski will also make his UFC return against Chase Sherman.

The 42-year old fighter will step inside the Octagon in his 53rd professional bout. Meanwhile, the 31-year old Sherman will step inside the Octagon in his second professional appearance for the UFC. Needless to say, a lot will be at the line as both the fighters take on each other in the main card of UFC Vegas 24. Here’s a breakdown of the fight, and an attempt to come to a reasonable idea on who gets his hand raised this weekend.

Andrei Arlovski will be stepping inside the Octagon for the second time this year as he takes on Chase Sherman. Arlovski is coming off a second-round submission loss against Tom Aspinall, having won two of his last three bouts. Be that as it may, if Arlovski loses this one, it will be a hard time for the former champion to find a new contract with the UFC. 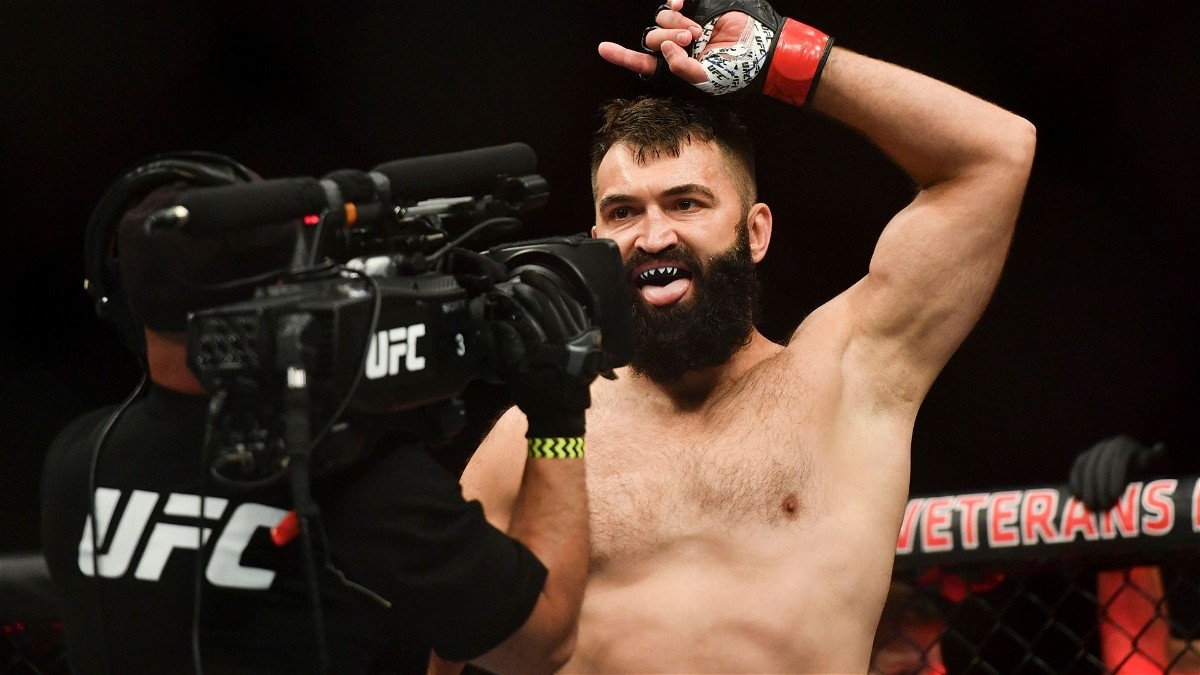 Looking at UFC’s decision to cut ties with fighters who are getting older, the 42-year could soon find himself in the discussion of being cut from the promotion. Be that as it may, a lot would depend on his next performance, and Arlovski hasn’t had that bad a last couple of fights.

Chase Sherman is a former bare-knuckle fighter, who made his MMA debut in the year 2014. In just six years, Sherman has come a long way, earning the UFC contract on multiple occasions. While Sherman’s first stint with the company that lasted for seven bouts between 2016 to 2018, ended with a 2-5, he will look to make a statement this time around.

Sherman is coming off a TKO win in his last fight and is currently riding on a four-fight winning streak. Sherman has huge power in his hands and comes inside the Octagon with a solid chin to complement his fighting game.

Andrei Arlovski is slow, and needless to say, age has played the actor in his illustrious mixed martial arts career. Be that as it may, one cannot criticize Arlovski’s decision to continue competing, however, the heavyweight contender probably ended up fighting way past his prime. Arlovski is 42 years old, slow on his feet, and weak on the ground.