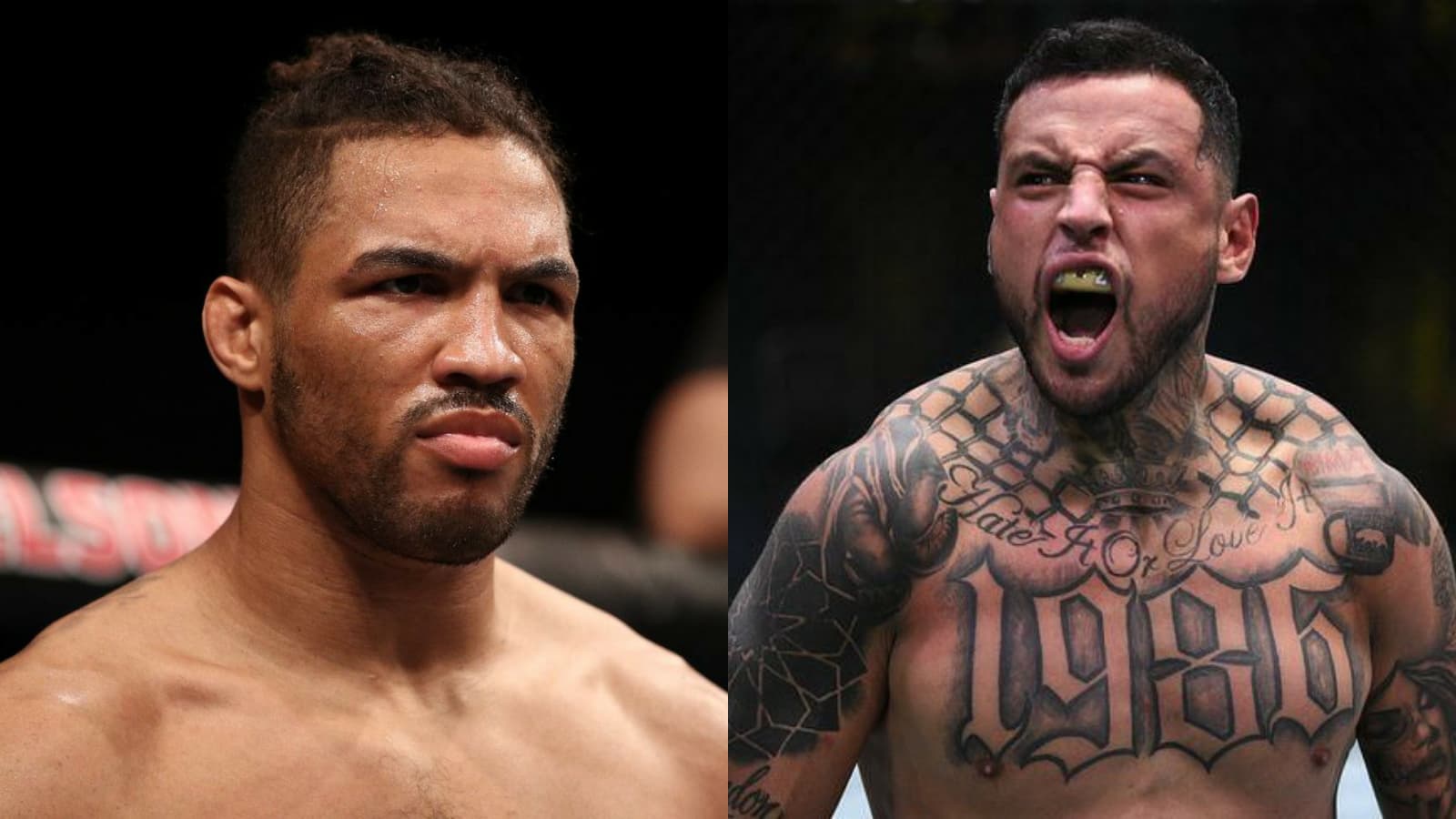 The former UFC lightweight title contender, Kevin Lee is making his comeback in the welterweight division. Following his loss to Charles Oliveira, Kevin Lee has suffered multiple injuries that have kept him away from the octagon for over a year.

But, he is back and he takes on a very tough opponent in Daniel Rodriguez, who is on a two-fight win streak at the moment. It’s a short notice fight for Daniel Rodriguez, so this will be an advantage for Kevin Lee.

His head kick knockout win against Gregor Gillespie was arguably the best KO in UFC that year. And it gave Lee a huge push in his UFC lightweight journey. However, he would lose his next fight to Charles Oliveira after winning the first round.

However, that loss does not look that bad when we consider that Charles Oliveira beat Tony Ferguson and Michael Chandler relatively easily. Kevin Lee has exceptional wrestling which will be a huge factor in this fight. He also has good striking and his win over Edson Barboza at lightweight is proof of that.

There have been times where Kevin Lee has struggled with his card cardio. But, it’s a three-round fight and Kevin Lee does not have to worry about extra two rounds.

Daniel Rodriguez is taking this fight on short notice and it will be a factor in this fight as Kevin Lee will put the pressure early in the fight. We can also expect Lee to have a wrestling-heavy approach and that might be a problem for Rodriguez, who struggled against Mike Perry in some of the wrestling exchanges.

Daniel Rodriguez is a huge guy for the division however Kevin Lee has the reach advantage in this matchup. Though Rodriguez is a tough matchup Kevin Lee is likely to win this fight. Now it also won’t be a surprise if Lee finishes Rodriguez with a submission in the later rounds.