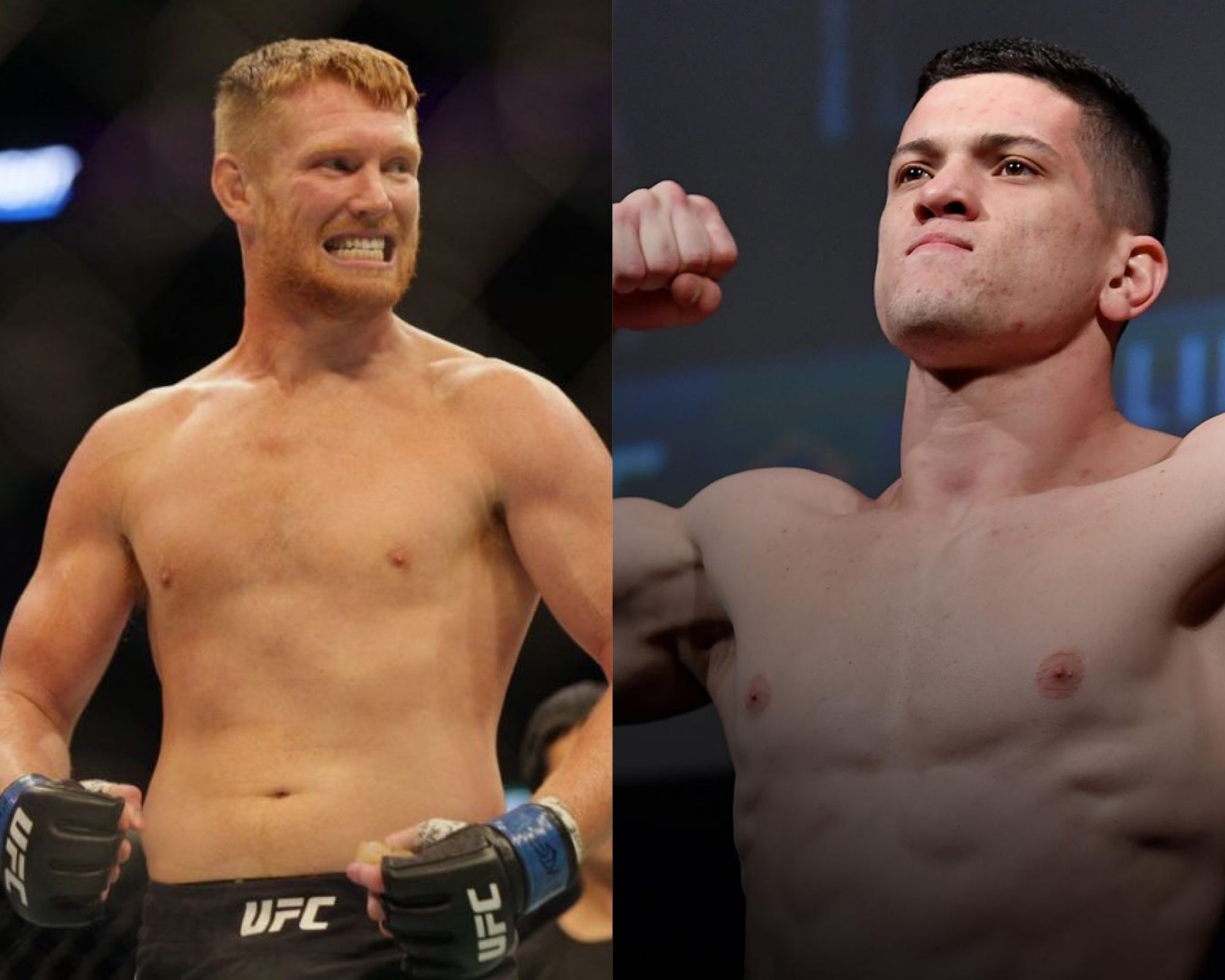 UFC Fight Night: Barboza vs Chikadze will feature a middleweight bout between Sam Alvey and Wellington Turman. The event will commence tomorrow at the Apex in Las Vegas. Now, before the fight let’s analyze the strengths and weaknesses of both the fighters including predictions and picks.

Having lost five out of the last six bouts, Sam Alvey is on the verge of getting cut from the promotion. So, the 35-year-old fighter has to give a stellar performance against Turman in order to continue fighting in the roster. For a fighter who has a professional record of 33-15-1-1, it is possible to come back stronger. The veteran will have to use his experience as his weapon in order to get the win.

On the other hand, Wellington Turman is also in poor form and has lost three fights in UFC of his four fights in the roster. Considering the form Sam is in, this might be Turman’s opportunity to get end his two-loss streak. 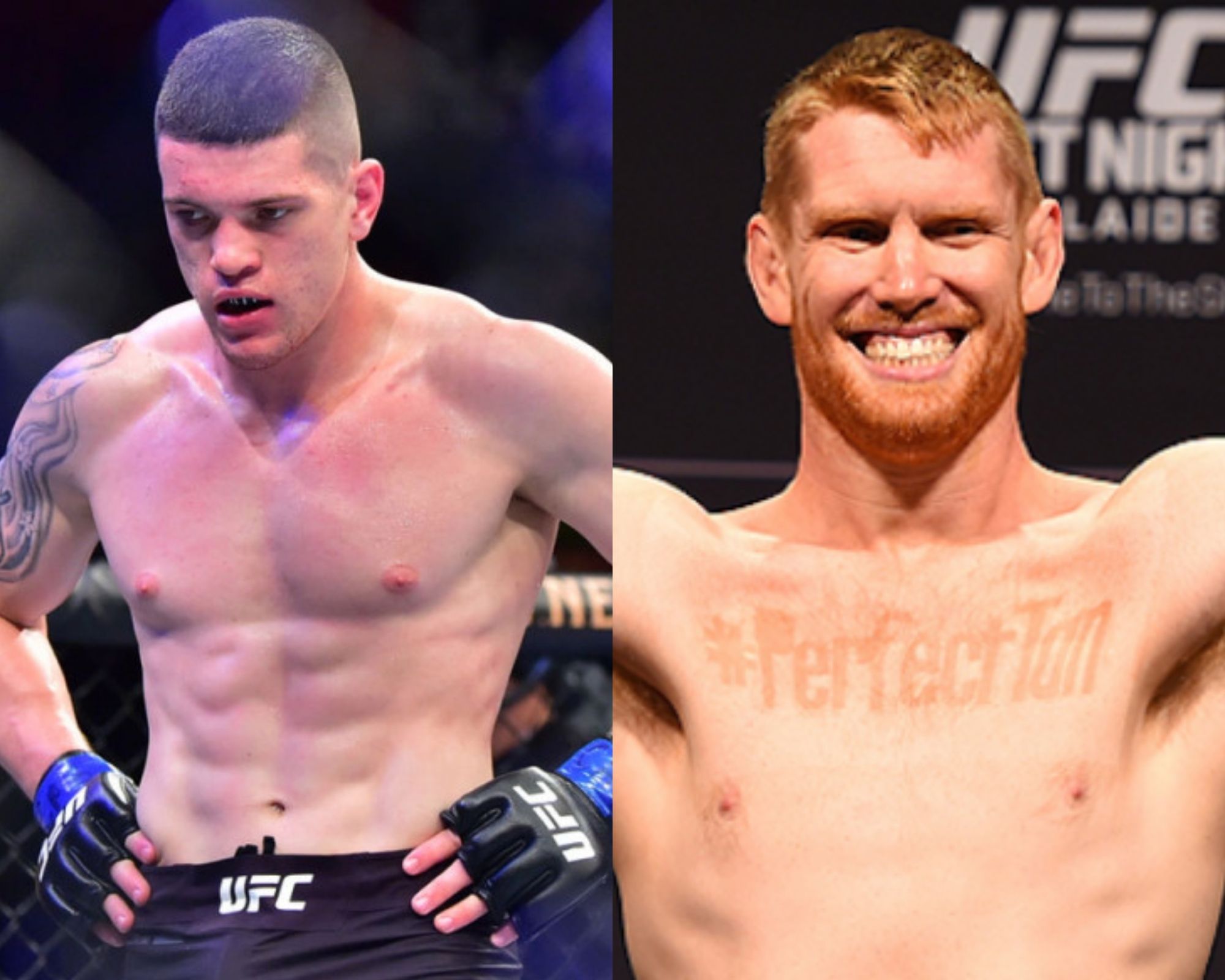 Clearly, both the fighters are in bad form, and additionally, both of them have lost their last few fights via stoppage which makes it even worse. However, Sam has a height and reach edge over Turman by 2″ and 3″ respectively. He also has over 50 professional bouts to his name. Consequently, he is lacking that youth aggression.  But, here is where his height and reach advantage can jump in. He can stay back and use this advantage to land the left hook and the right hook to get the knockout on a guy like Turman who doesn’t have the best chin.

Wellington got knocked out by Andrew Sanchez from a right cross and Andrew is not a striker. So, getting knocked out by a wrestler is worrisome for him. However, Sam can take the advantage of that as he is a striker himself and has 19 ko in his career. So, if he plays to his strength he might save himself from getting cut by the promotion.

On the contrary, if Wellington takes the fight to the ground there is a high chance that he can finish him from there. Also, if Turman does his homework properly, he will try to fight more safely and avoid exposing his chin to Sam. If that’s the case, the possibility of the fight going the distance is high. Even then, Sam is the better striker so he might get his win finally.