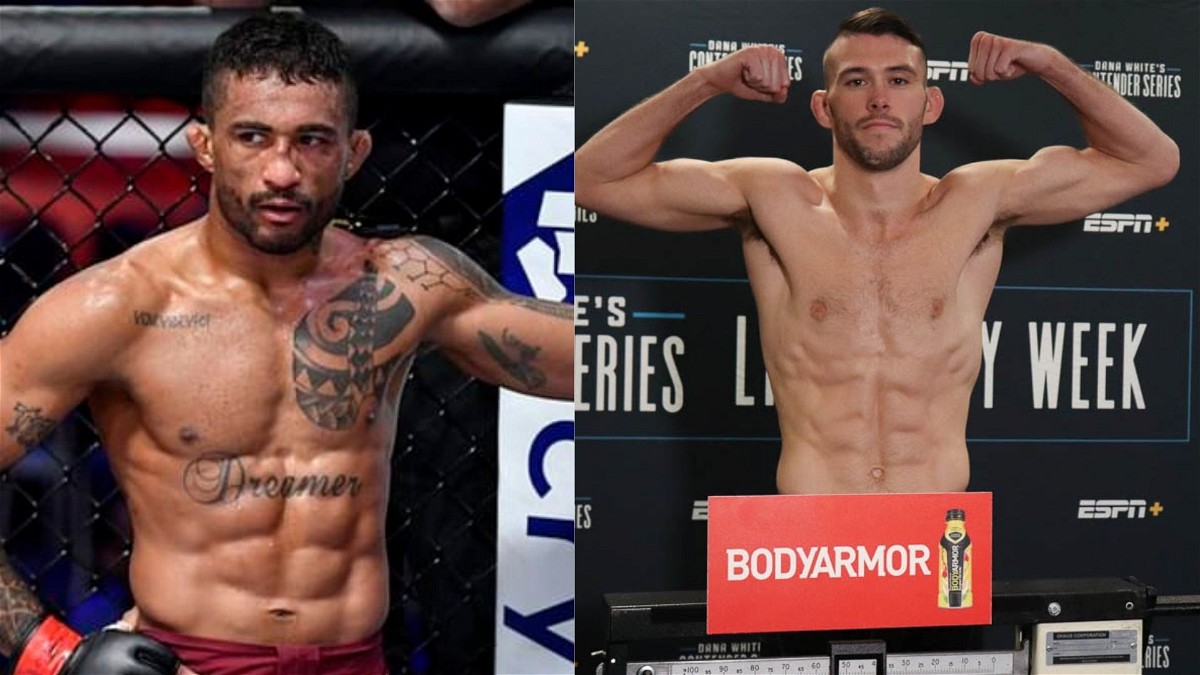 UFC Fight Night: Kattar vs Chikadze will take place at the Apex in Las Vegas tomorrow. Consequently, there is a lot of excitement among fight fans as the promotion is back after a month’s break. Moreover, this is UFC’s first event of 2022 and fans can expect something stellar as it features several talented fighters and interesting matchups.

Let us take a look at one such fight that will keep the audience hooked on throughout the entire fight. Featherweights Bill Algeo and Joanderson Brito will go against each other and kick off the main card in a three-round contest.

Before moving to the fight analysis and prediction let us compare the stats of the two athletes that will step inside the octagon tomorrow.

Heading into this bout at UFC Fight Night, Algeo is coming off three losses in his last four fights. Therefore this fight is extremely crucial as a defeat would put his UFC career into jeopardy. On the contrary, Joanderson Brito is coming off a win in the DWCS and subsequently, he would try to begin his featherweight career in the UFC by getting a dominant win tomorrow. 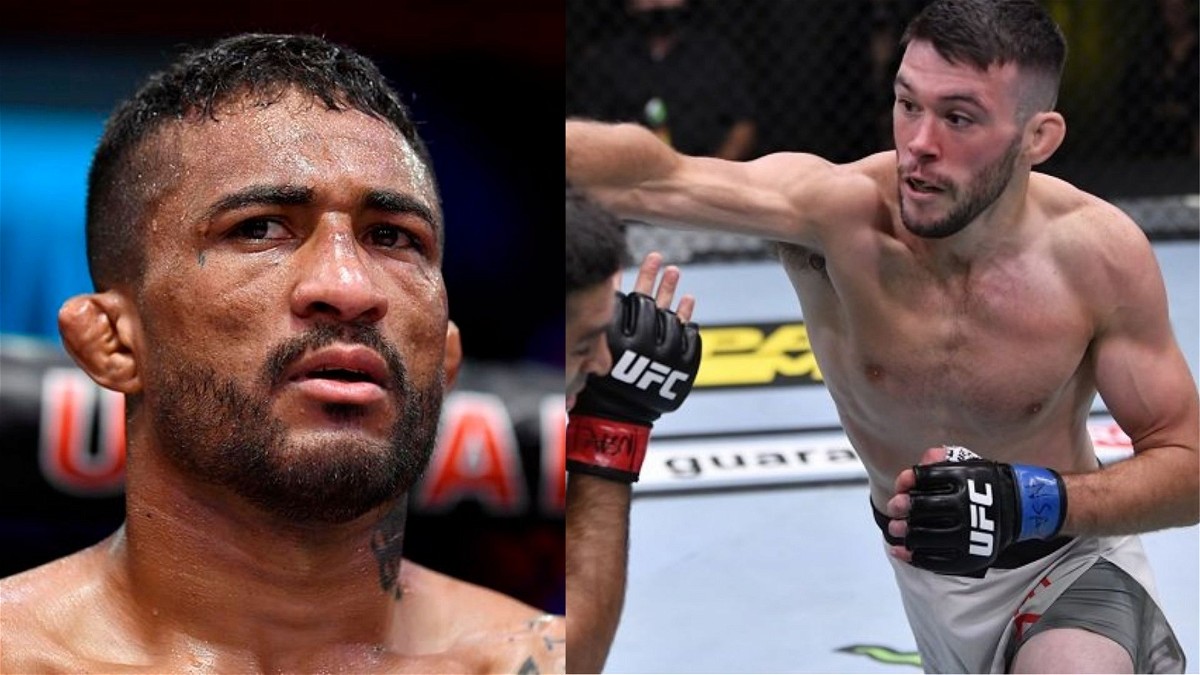 Despite having a significant disadvantage in height and reach, Brito is a strong favourite to win this contest. Because Senor Perfecto’s takedown defense has been extremely poor throughout his UFC career and Tubarao could easily dominate him on the ground due to his superior grappling.

However, Algeo has a slight edge in striking over Brito as he lands a large volume of strikes. But there isn’t a huge skill gap in terms of striking between the two fighters and one can expect this fight to play out on the ground. Hence Joanderson Brito could well go on and dominate this bout and secure his first UFC victory tomorrow. 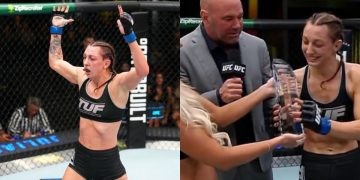