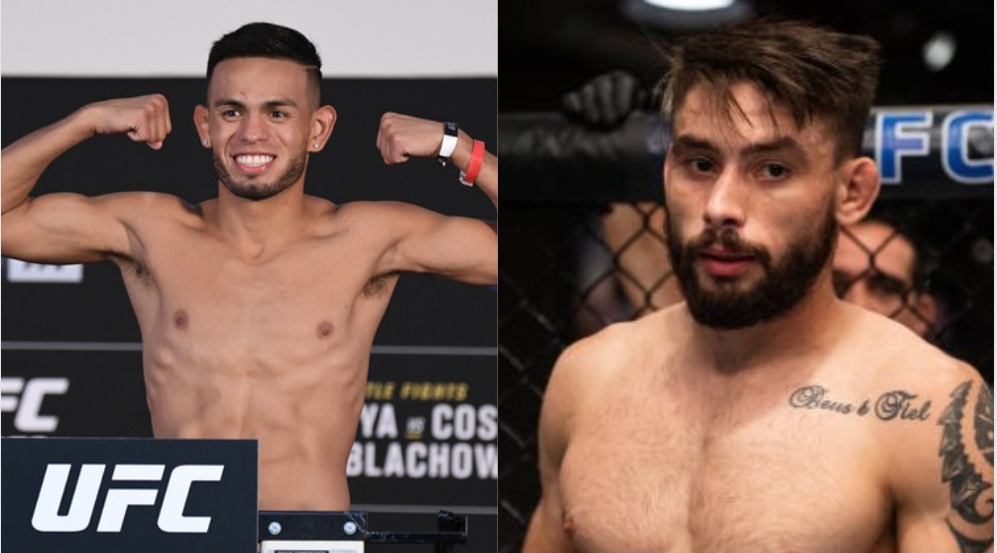 UFC Fight Night: Kattar vs Chikadze will take place this weekend at the Apex in Las Vegas. It is needless to say that, fight fans around the world are highly excited as the promotion is back with its first event of 2022 after a gap of one month. Consequently, there are several exciting fights on the card that are sure to blow the minds of the viewers.

So as we inch closer to this event let us take a look at one such fight that will feature in the main card of UFC Vegas 46. Brandon Royval will take on Rogerio Bontorin in a three round contest in the flyweight division. Speaking about this matchup, both Royval and Bontorin are coming off without a win in their last two fights.

Therefore they would be raring to get inside the octagon this weekend at UFC Fight Night and get this one to the win column. Before moving ahead to the analysis and prediction of this matchup let us compare the statistics of the two fighters.

Rogerio Bontorin has a great opportunity this weekend at UFC Fight Night as a win over the fifth-ranked Royval would help him leapfrog into the top five of the flyweight division. Meanwhile, his opponent, Brandon Royval who is an exciting young prospect with big wins over the likes of Kai Kara France and Tim Elliot is currently on a two-fight losing slump. 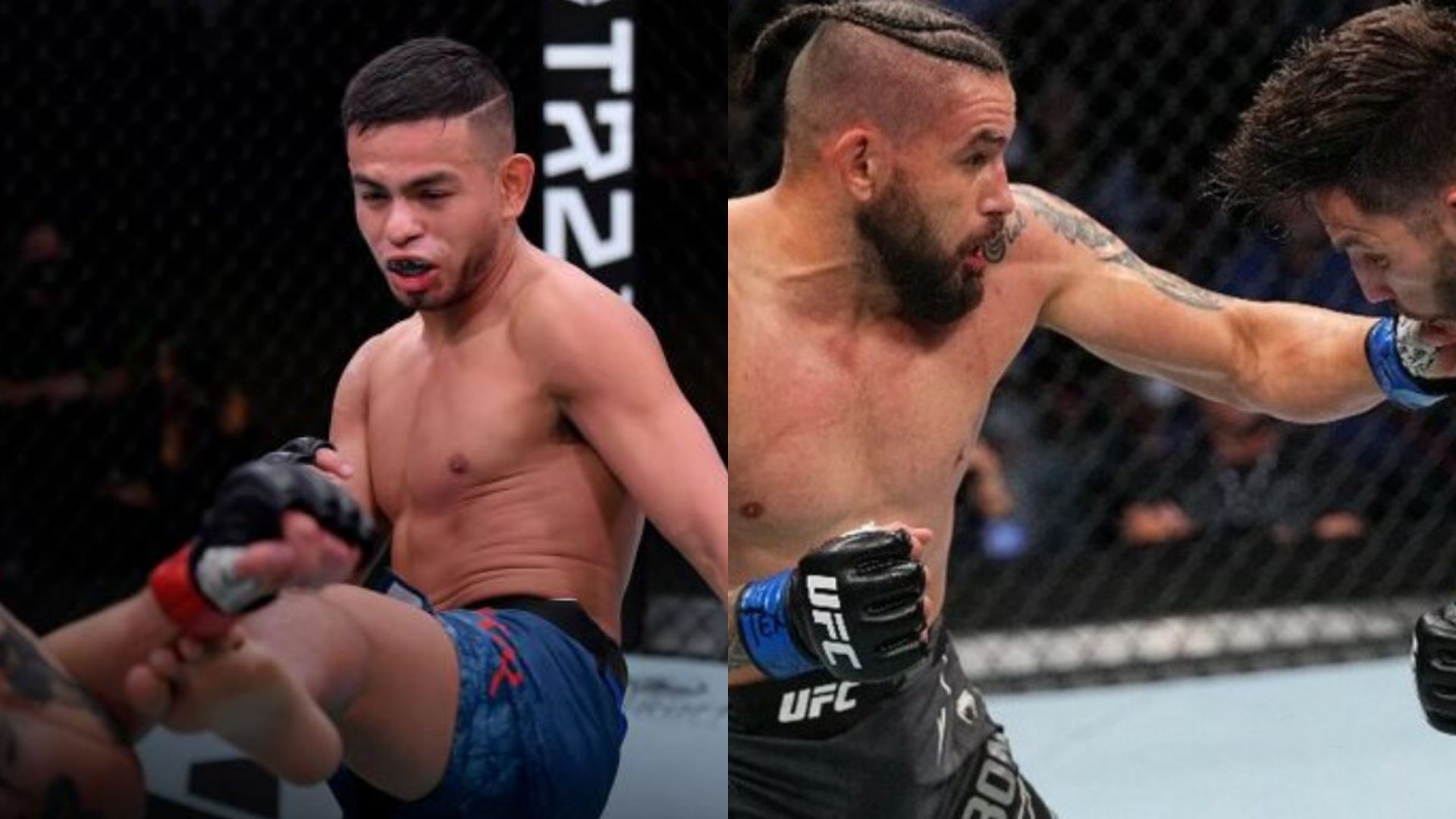 It is needless to say that there is a lot at stake for both fighters and it would be interesting to see who comes out on top in this flyweight battle. Speaking about the styles of the two flyweights, Raw Dawg is an aggressive fighter who throws a large volume of strikes.

Along with his aggressive striking, Royval has a great submission record and is good on the ground. On the contrary, Bontorin is a more accurate striker who likes to pick his moments and strike. However, Rogerio is a better grappler than Brandon and he tends to have an advantage in this department.

It is needless to say that this matchup would be a close encounter. But in the end, Royval’s aggressive striking can be the decisive factor that could help him get his hands raised by the referee after the end of this fight.