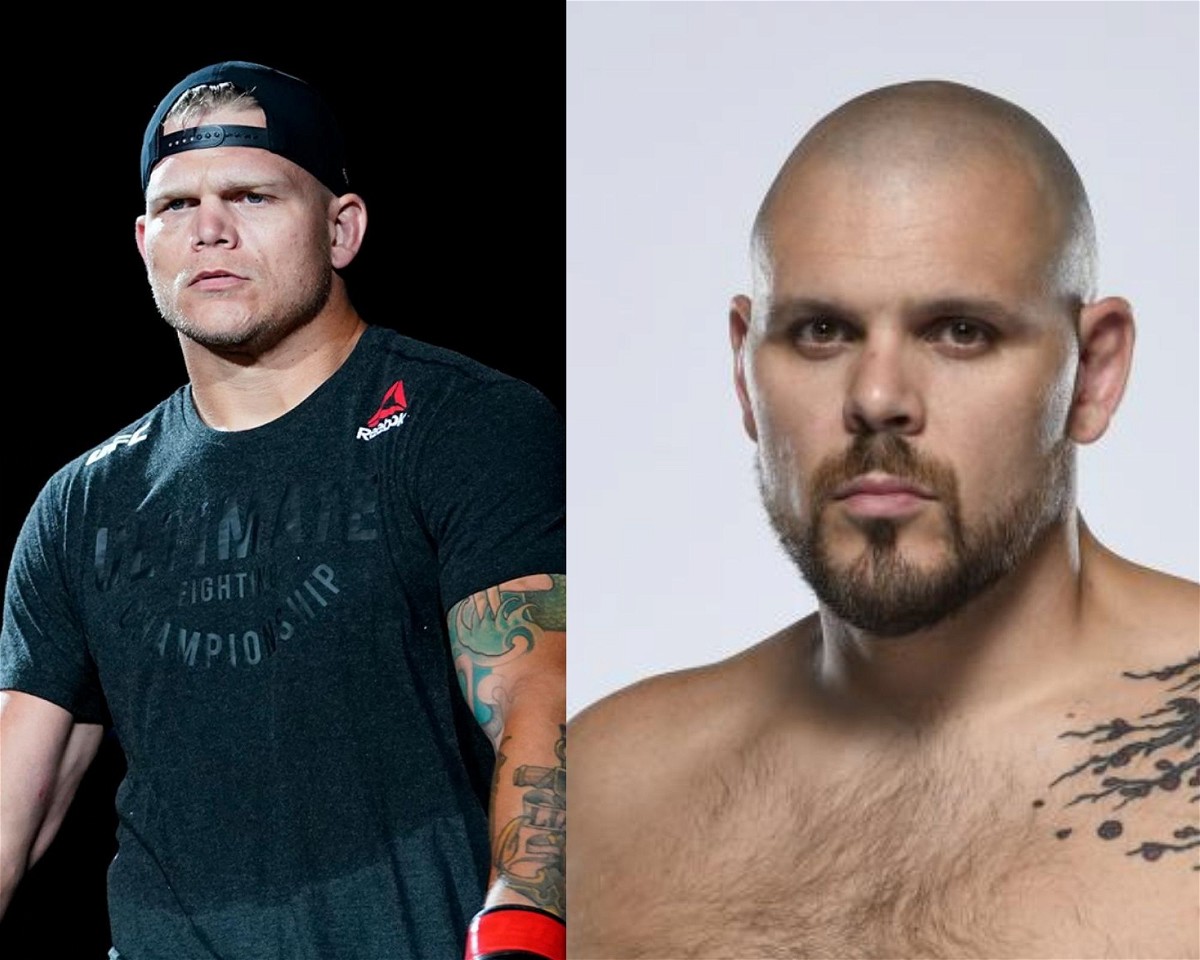 UFC Vegas 34 features a heavyweight fight between Parker Porter and Chase Sherman on the main card.

Parker Porter made his UFC debut in the year 2020 against another debutant Chris Daukaus. Porter lost his first UFC fight via first-round knockout. But, later got his first victory by defeating Josh Parisian via a unanimous decision. This fight will show the MMA world what the 35-year-old fighter has to offer.

Chase Sherman is one such fighter who has found it hard to win fights in UFC. He made his debut in 2016. With a poor record of  2-5 in the UFC, he got cut from the promotion in the year 2018. However, after getting three consecutive first-round finishes in bare-knuckle boxing, the Vanilla Gorilla rejoined the UFC in 2020. Since then, he has managed to win one of the two fights he fought. He lost his last fight against Andrei Arlovski at UFC Vegas 24 via decision. Currently,  he must be looking to improve his UFC record of 3-6 by giving an impactful performance.

When it comes to heavyweights technical skills in the fighter are a luxury. But, they compensate technique with power and knockout ability. As Sherman’s bare-knuckle boxing background suggests, he is a striker who isn’t afraid to go for the power shot. Sherman prefers to fight close and when at the range, he uses leg kicks to slow down his opponents and then go for the KO.

In addition to that, Chase has the experience and a significant four-inch height and three-inch reach advantage. 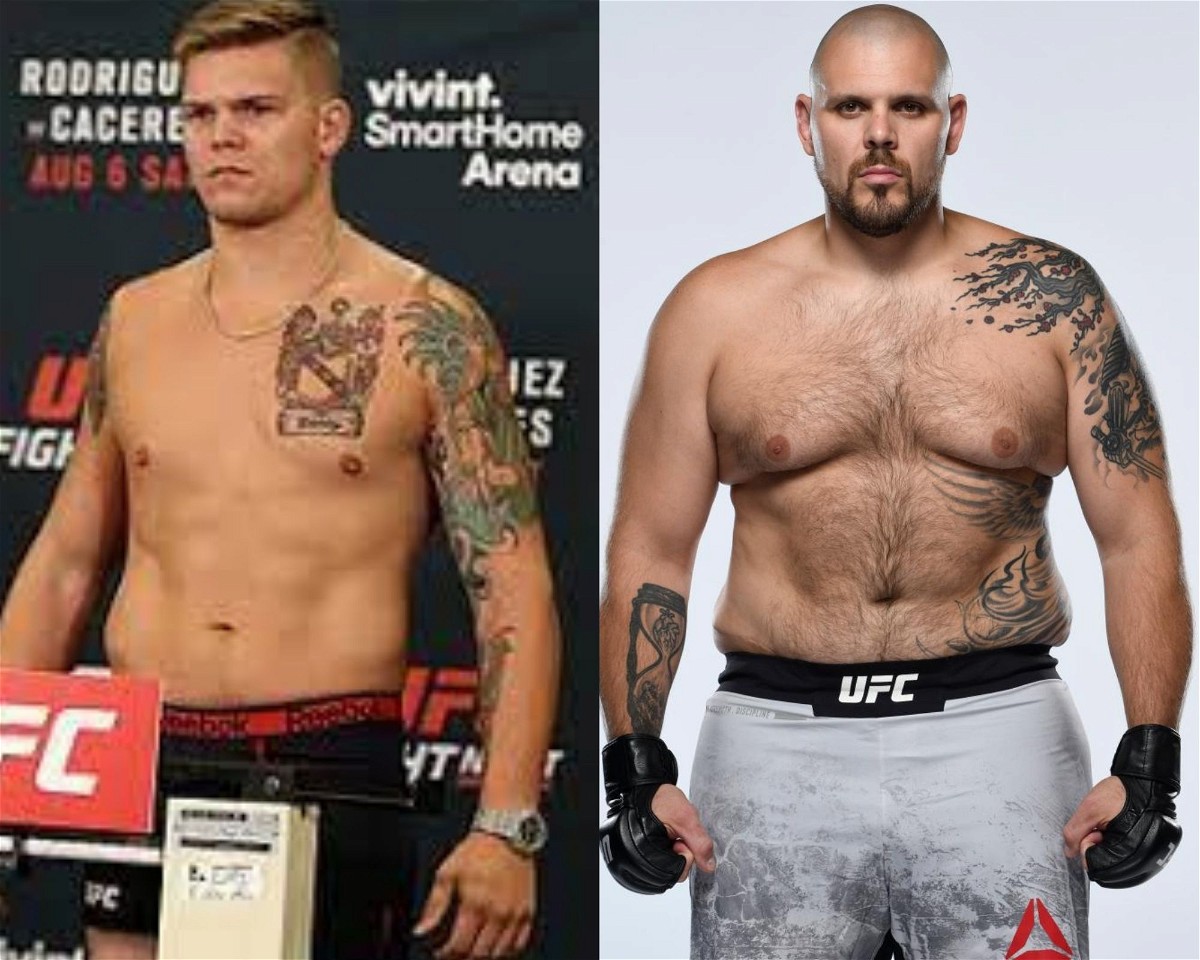 Porter on the other hand looks for the counter KO punch. he stays at the range and waits to counter his opponent when they close the gap. If Sherman manages to fight in range and keep kicking him until he gets tired Chase will take the win home.

Since it is a heavyweight fight, a single punch can decide the fate of the fight quite easily. So, it is often hard to predict results. However, Sherman is the favorite for his experience and physical advantage.