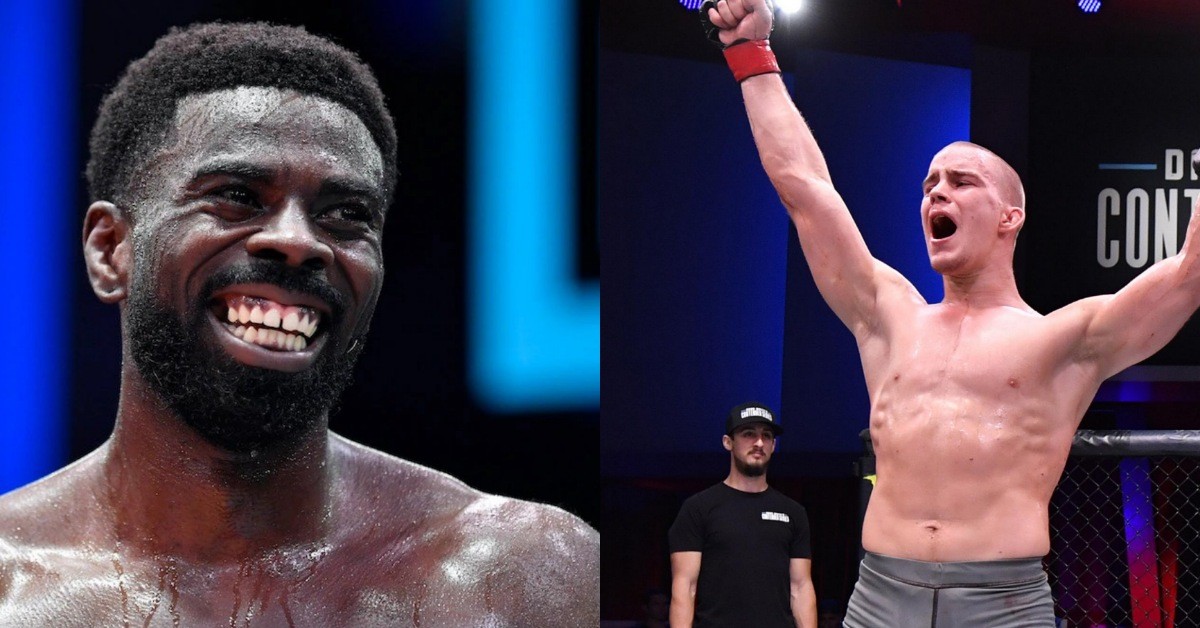 Chidi Njokuani is scheduled to fight Dusko Todorovic in the upcoming UFC Fight Night card this weekend. The middleweight contest will take place on the main card of the event. It will also feature fights such as Holly Holm vs Ketlen Vieira and Santiago Ponzinibbio vs Michel Pereira.

Nicknamed ‘Bang Bang,’ Chidi Njokuani impressed Dana White during his fight in the contender series. He stopped Mário Sousa via vicious ground and pound in the 3rd round. Chidi followed it up with another highlight-reel knockout of Marc-André Barriault in February this year.

Middleweights ready to make their mark at #UFCVegas55!

His opponent, Duško Todorović earned the chance to fight in the UFC with a unanimous decision win over Teddy Ash in the contender series. Dusko had a great start to his UFC career as he defeated Dequan Townsend via TKO in the second round. It earned him a performance of the night bonus. Although he lost his next two fights, Todorovic bounced back with a win in his last fight against Maki Pitolo.

Chidi Njokuani is a powerful striker. So far, Chidi has knocked out 15 of his opponents. He has a good variety of strikes under his belt. He lands 3.91 shots per minute on his opponents and only absorbs 1.53 in the same period. Njokuani also has a high strike accuracy rate of 72%.

Dusko Todorovic is a very well rounded fighter himself. He has 7 knockout wins and 3 submission wins respectively. But there is a big question mark on his chin. During both of his recent losses to Punahele Soriano and Gregory Rodrigues, the 28-year-old suffered many knockdowns. Hence, he has to be wary of Njokuani’s power.

He will look to take the fight to the ground as Todorovic is the better grappler between the two. But Chidi Njokuani has a takedown defence rate of 78%. Plus he will have the height and reach advantage which will help him to keep his distance without having to blitz forward to land strikes.

The bout will either end on Chidi Njokuani badly hurting Dusko Todorovic on the feet and finishing him with ground and pound. However, Todorovic securing a takedown and dominating the contest on the ground can not be ruled out either.