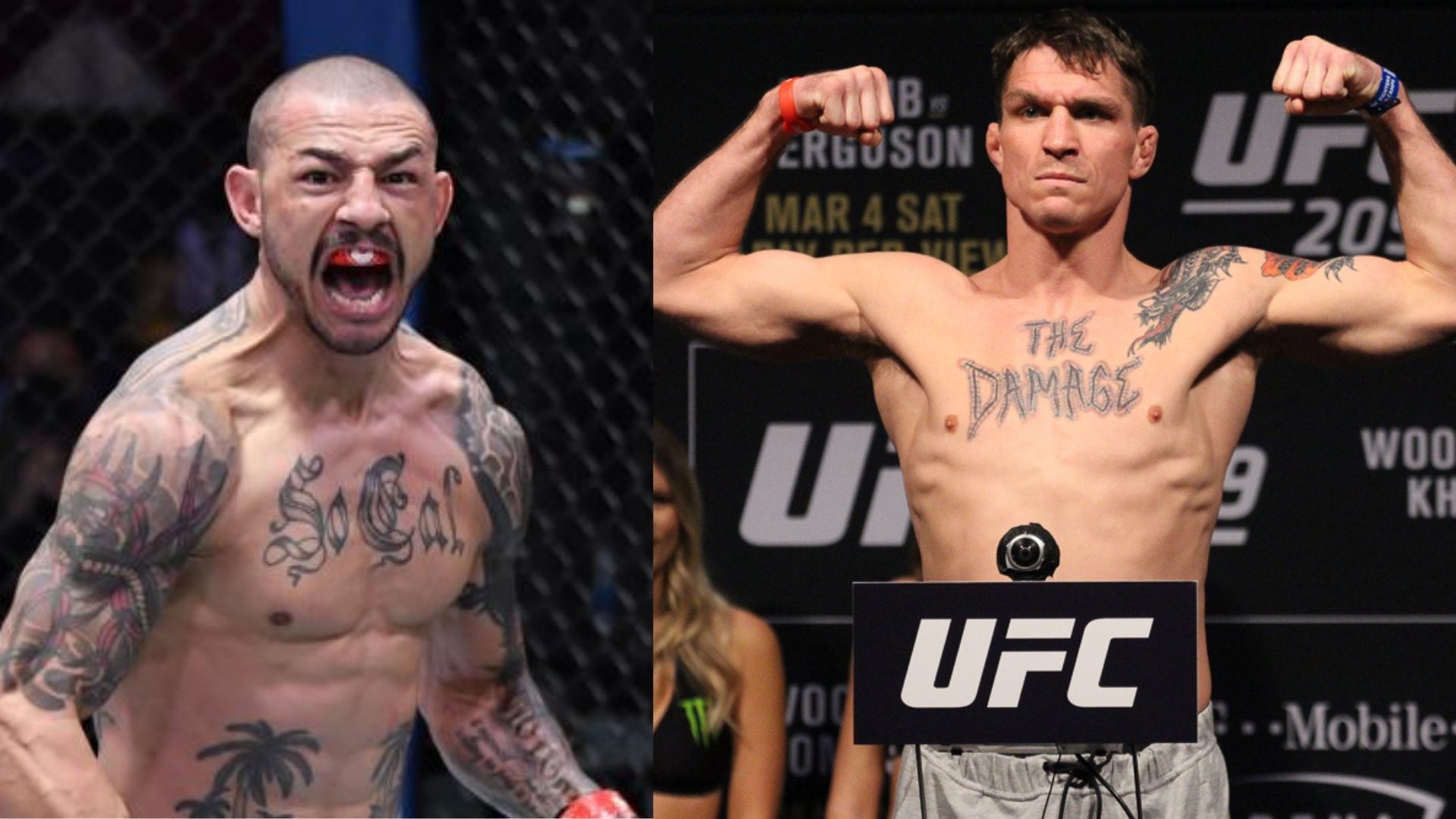 UFC Fight Night: Lewis vs Daukaus will take place this weekend and it will be the final event of the year. Therefore a lot of eyes will be on this event as it features stars like Stephen Thompson, Belal Muhamad, Derrick Lewis and many others.

Consequently, there are several other exciting fighters and matchups that will feature on this event. One such fight will be between Cub Swanson and Darren Elkins that will take place on the main card of UFC Vegas 45. These two veterans will kick off the show in a three-round contest in the featherweight division.

Heading into this bout, Cub Swanson suffered a KO/TKO loss against Giga Chikadze in his last fight. Meanwhile, Darren Elkins has won his last two fights by finishing his opponents in spectacular fashion. Before moving to the fight analysis and prediction, let us compare the stats of the two featherweights that will clash against each other at UFC Vegas 45.

Darren Elkins displayed a tremendous comeback to stop Minner in his last fight after getting rocked in the first round. It is needless to say that, The Damage would be high on confidence as he steps inside the octagon to take on Cub Swanson. 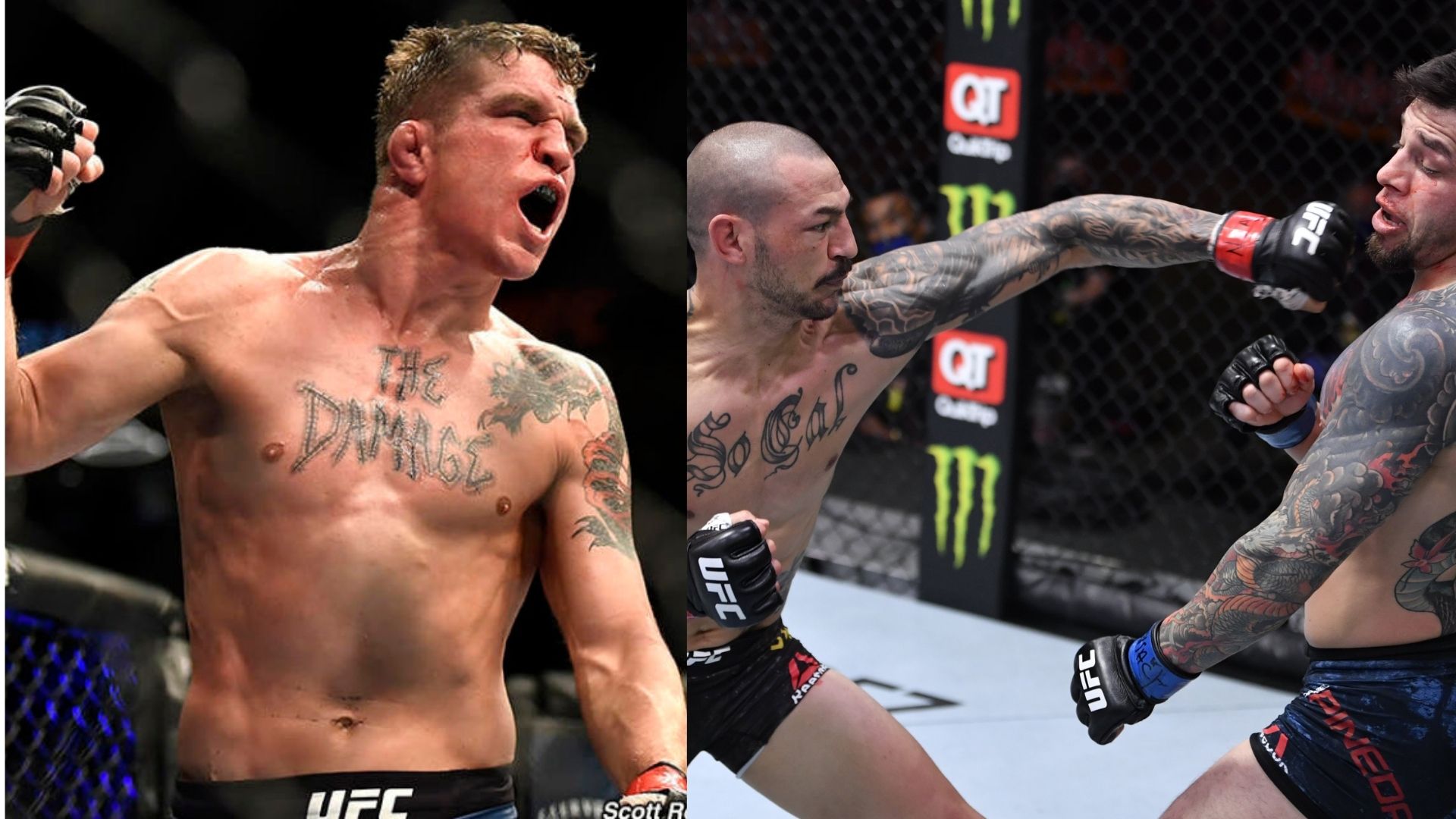 Whereas Cub Swanson seems to have lost his way after suffering five defeats in his last seven fights. Moving on to the styles of these two featherweights, both Cub and Darren are good strikers. Although Cub Swanson has a slight edge in a pure stand-up battle due to his good accuracy.

However, Darren Elkins is superior in other aspects. He has better grappling skills than Swanson and one can expect him to try and take advantage by landing an early takedown. Other than his wrestling, the 37-year-old has great cardio and can absorb a lot of big strikes.

If this fight goes to the distance then the cardio factor would play a significant role. Because both fighters possess good striking skills and it would come down to durability if these two fighters engage in a trading war. If it comes to that then The Damage has a slight advantage.

Therefore Darren Elkins has an advantage in both striking and grappling and he would most likely get his third consecutive win at UFC Vegas 45.