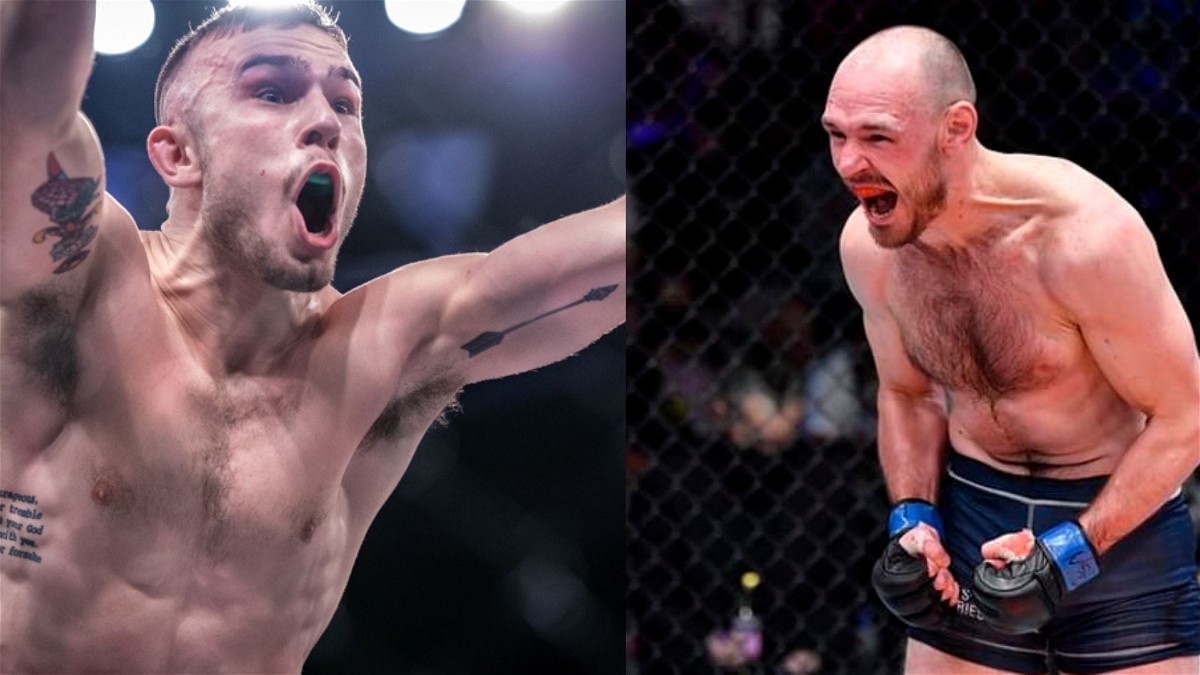 UFC Fight Night: Kattar vs Chikadze will take place tomorrow at the Apex in Las Vegas. Consequently, fight fans are highly excited as this is the first event of 2022. Just like every other event, UFC Vegas 46 features several mouth-watering clashes that are sure to captivate the audience.

Let us preview one such fight that will take place on the main card of the event. Rising prospects Dakota Bush and Viacheslav Borschev will go against each other in a three-round contest in the lightweight division. Heading into this fight, Dakota is coming off a unanimous decision loss in his debut fight.

On the other hand, Viacheslav who secured the UFC contract after winning his fight in the DWCS will fight for the first time in the promotion this weekend. Consequently, there will be a lot of eyes on Slava Claus as he is a highly-touted prospect. Before moving forward to the analysis of the styles of Dakota and Borschev, let us compare the stats of the two flyweights.

Dakota Bush didn’t have the best of debuts in the UFC but a win tomorrow over Viacheslav Borschev at UFC Fight Night Vegas 46 would help him get the much-needed confidence going forward. On the other hand, his opponent Borschev who is making his debut would love to get a staggering finish and announce his entry in the lightweight division in enormous fashion. 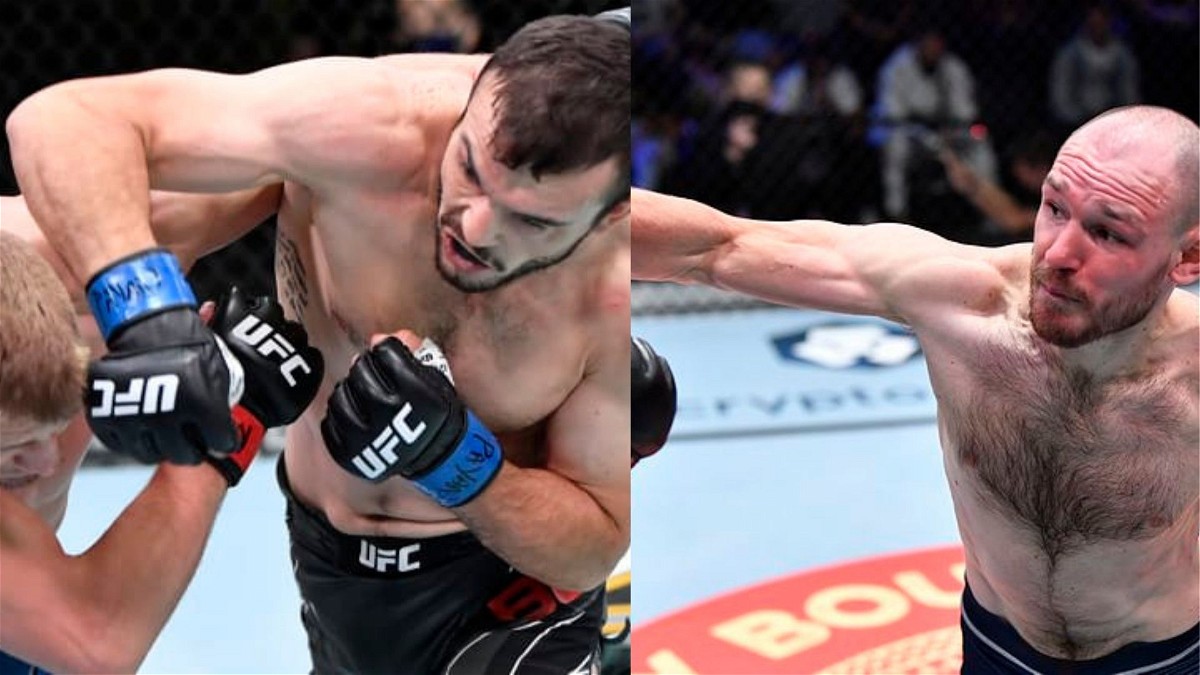 Stylistically speaking fans are in for a treat as both these fighters love to strike and we can expect a barn burner from this matchup. Speaking about the result, if this fight goes to the distance then Borschev has a substantial edge due to his striking accuracy.

His last fight is a good example where he landed good shots throughout the fight and picked his opponents apart. Consequently, if Slava Claus manages to deal with Dakota’s uncanny striking then there is a high chance that this fight could go his way due to his power and accuracy.