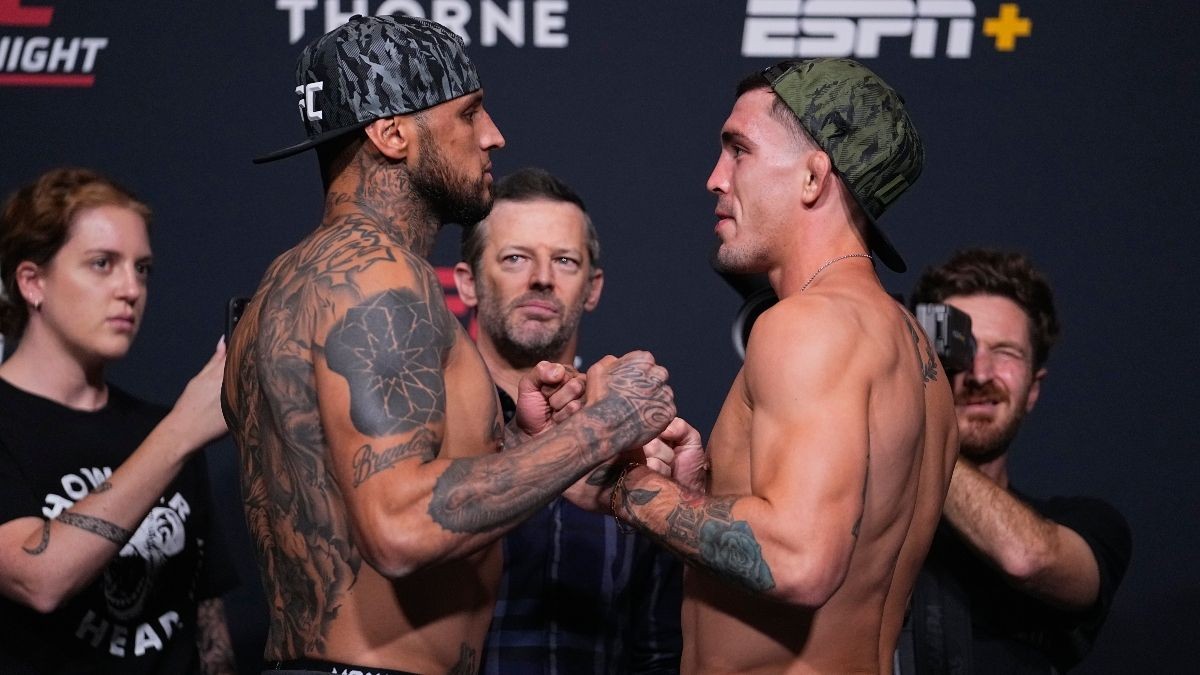 UFC Fight Night: Islam Makhachev vs Thiago Moises goes down this weekend and fans couldn’t have been more excited. While the main card is stacked with incredible fights, the preliminary card is no less behind. The main event of the UFC Vegas 31 preliminary card is definite to get you excited as Daniel Rodriguez takes on Preston Parsons in a three-round fight.

Ahead of the fight, let’s try to break down their fighting style to come to a reasonable conclusion on who gets his hand raised when Rodriguez and Parsons meet inside the Octagon at UFC APEX.

Preston Parsons makes his UFC debut against a very dangerous Daniel Rodriguez in the main event of the preliminary at UFC Vegas 31. Parsons boasts of an incredible submission game, with all his wins coming via way of submission, while Rodriguez mostly relies on his striking ability to dominate his opponents.

Daniel Rodriguez is certainly the favorite going into the fight. Rodriguez has more experience inside the Octagon and has been able to dictate the pace of the fight in all his UFC outings. With notable wins over the likes of Mike Perry, Tim Means among others, Rodriguez is a threatening individual who is never uncomfortable in any situation.

Rodriguez likes to strike and will look to make a statement with a stoppage win over Preston Parsons. However, the young kid coming in the back of four straight wins has shown an incredible amount of resilience in his fights. He has a deadly ground game, but a lack of elite-level experience might prove to be the downfall in his fight against Rodriguez.

Preston Parsons has shown very little in his striking in his last few fights. While his submission game is top-notch and something that Rodriguez will definitely keep the focus on, it’s safe to say that Rodriguez has the upper hand in overall skills on the mat. Be that as it may, Preston Parsons is just 26 years old, and has an entire career ahead of him. We are going with Daniel Rodriguez via stoppage in the third round.