UFC veteran Darren Elkins will make his return inside the octagon this weekend to take on Tristan Connelly in a three-round contest in the featherweight division. This fight will take place at the Apex and is scheduled for the main card of UFC Fight Night: Font vs Vera.

With less than two days left for the event, fans are highly anticipated to watch how this fight plays out. So let us take a glance at their last fights to get a better understanding of this matchup. Both Elkins and Connelly are on the back of a woeful defeat in their recent outing.

Cub Swanson knocked out Darren Elkins in the first round which ended his two-fight winning run. Meanwhile, Tristan who was competing in his second fight in the promotion suffered a lopsided unanimous decision loss against Pat Sabatini at UFC 261.

Going into this bout, both these contenders have a lot to prove as they are currently unranked. Moving forward let us compare their stats before analysing the matchup.

Darren Elkins who made his debut in 2010 has defeated many top contenders in the featherweight division of the UFC. However, The Damage is currently going through a rough patch as he has lost five out of the last seven fights. Consequently, he will step inside the octagon this weekend at UFC Fight Night: Font vs Vera to gain momentum with a win and rise through the ranks. 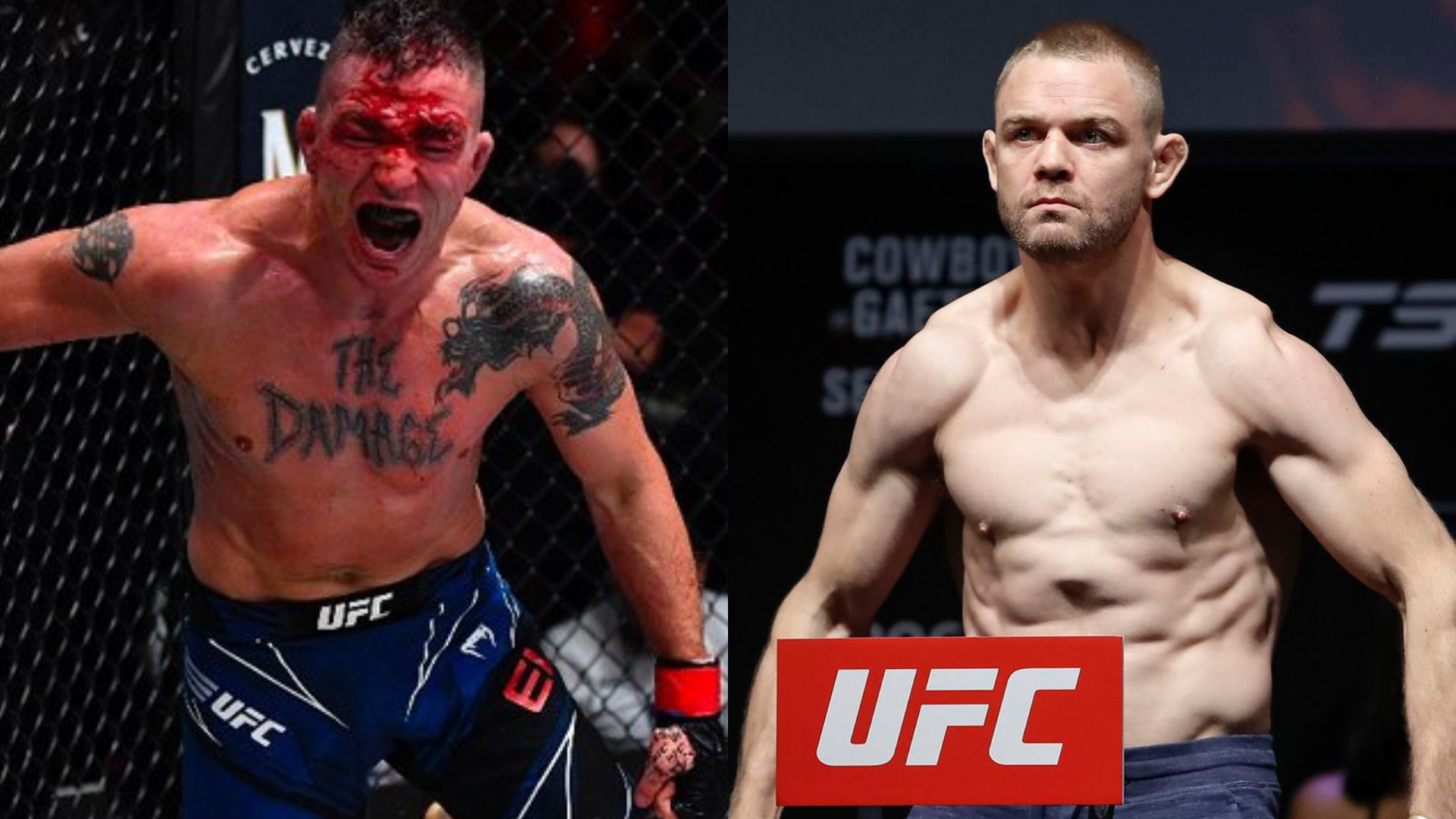 On the other hand, Tristan Connelly is fairly new in the promotion with only two fights to his name. Therefore this is a great opportunity for him as a win over someone like Darren Elkins would help him put the division on notice. However, it is easier said than done as Elkins is well balanced in both departments.

Going into this bout, The Damage would try to exploit Connelly’s weakness by attempting to go for takedowns and dominate his opponent with ground strikes. Sabatini did that in the last fight and found great success as he controlled Boondock for over nine minutes.

However, if Connelly manages to defend Darren’s takedown attempts then the bout could swing in his direction due to his brilliant striking skills. But in the end, The Damage’s experience of overcoming adversities and superior grappling skills gives him the edge in this matchup.