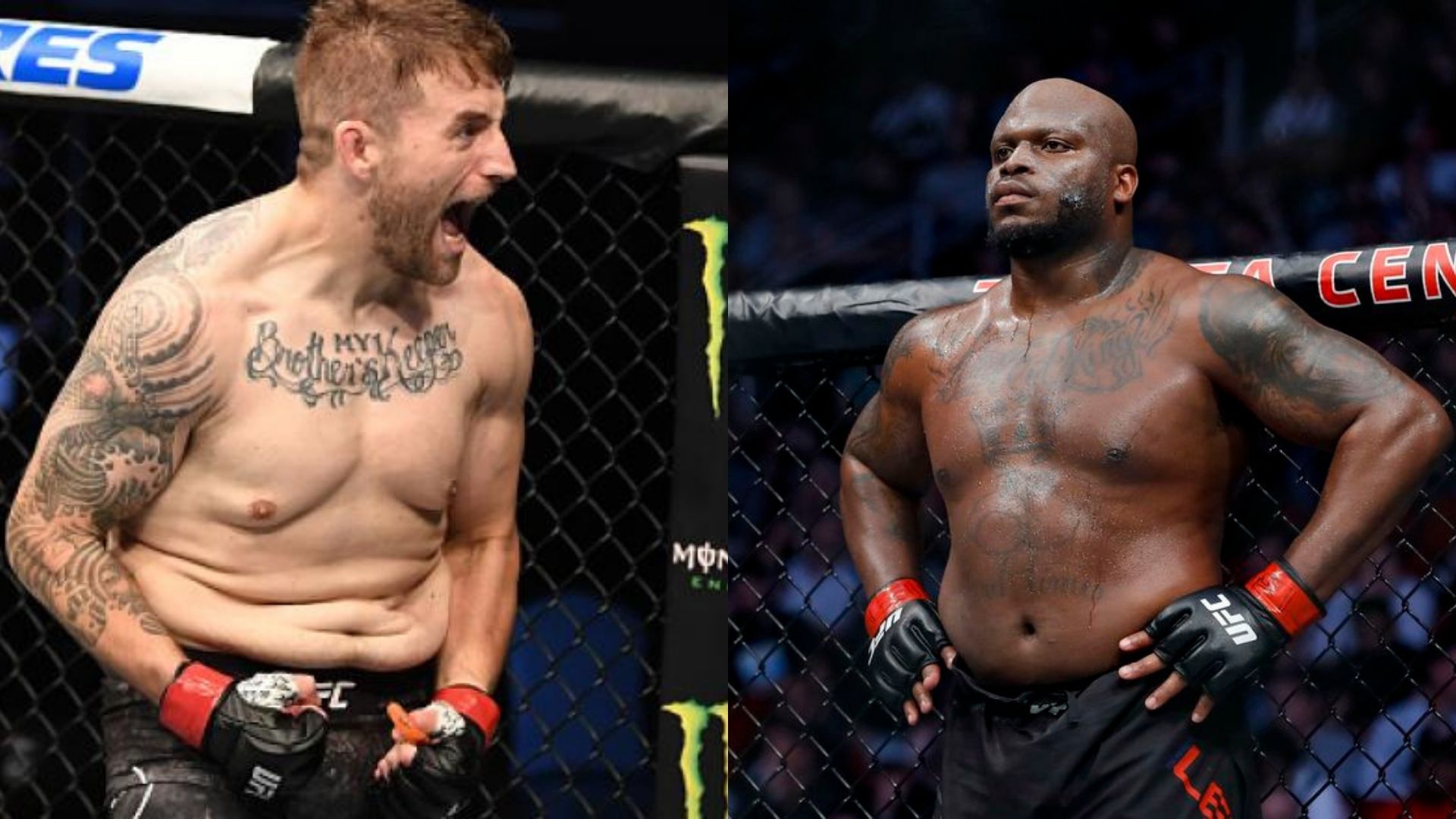 UFC has had a year to be remembered. They broke their own record for the most number of Pay Per Views (PPVs) sold in a calendar year. But they will close out the year with a fight card that features Derrick Lewis vs Chris Daukaus.

The fight card not only features the two heavyweights going at it each other. It features noteworthy fights such as Stephen ‘Wonderboy’ Thompson vs Belal Muhammad, Raphael Assunção vs Ricky Simon. It also features stars such as Angela Hill, Cub Swanson and Carlos Diego Ferreira.

However, the fight that has the most significance in their particular division is Derrick Lewis vs Chris Daukaus. Whoever wins the fight, might find themselves facing off against the former heavyweight champion Stipe Miocic. With no concrete word on the timeline of Jon Jones’ return, the winner of this fight may get to face Miocic in the no. 1 contender fight.

Derrick Lewis is perhaps the second biggest puncher in the UFC. He has the most amount of knockouts in the UFC heavyweight division. Most famously he knocked out Alexander Volkov at UFC 229. The Black Beast earned a title shot subsequently and fought Daniel Cormier at UFC 230. Although he lost to DC and Junior Dos Santos in the following two fights, Derrick made a comeback and went on a 4 fight win streak.

Nothing but 𝑩𝑨𝑫𝑨𝑺𝑺 bonus winning performances from @TheBeast_UFC 💰

However, Derrick Lewis once again fell short against Ciryl Gane at UFC 265 as the pair fought for the UFC interim Heavyweight Championship. On the other hand, Chris Daukaus on the other hand is coming off a 4 fight win streak. Since making his debut in the organisation in 2020, Chris is undefeated and all of his wins came via KO/TKO.

This clash of titans will be the perfect representation of where they are in their respective careers. While Lewis has had a great run in the UFC, he has always fallen short whenever he has fought the elite of the division. Whereas Daukaus is on a mission for gold himself. He will look to test himself against a veteran high-level fighter such as Derrick Lewis.

The last time we saw @ChrisDaukausMMA in the Octagon, he made a 𝐒𝐓𝐀𝐓𝐄𝐌𝐄𝐍𝐓 💥

The outcome of the contest will depend on who can land the right shot on the chin first. If Derrick Lewis manages to find a way to land his trademark right hand, it’s a wrap. But Chris Daukaus has more weapons in his arsenal to win the fight. Including his power, he is also a BJJ black belt. Hence it will be interesting to see if he decides to attempt takedowns or just stand and punch it out with the heaviest puncher in the division.