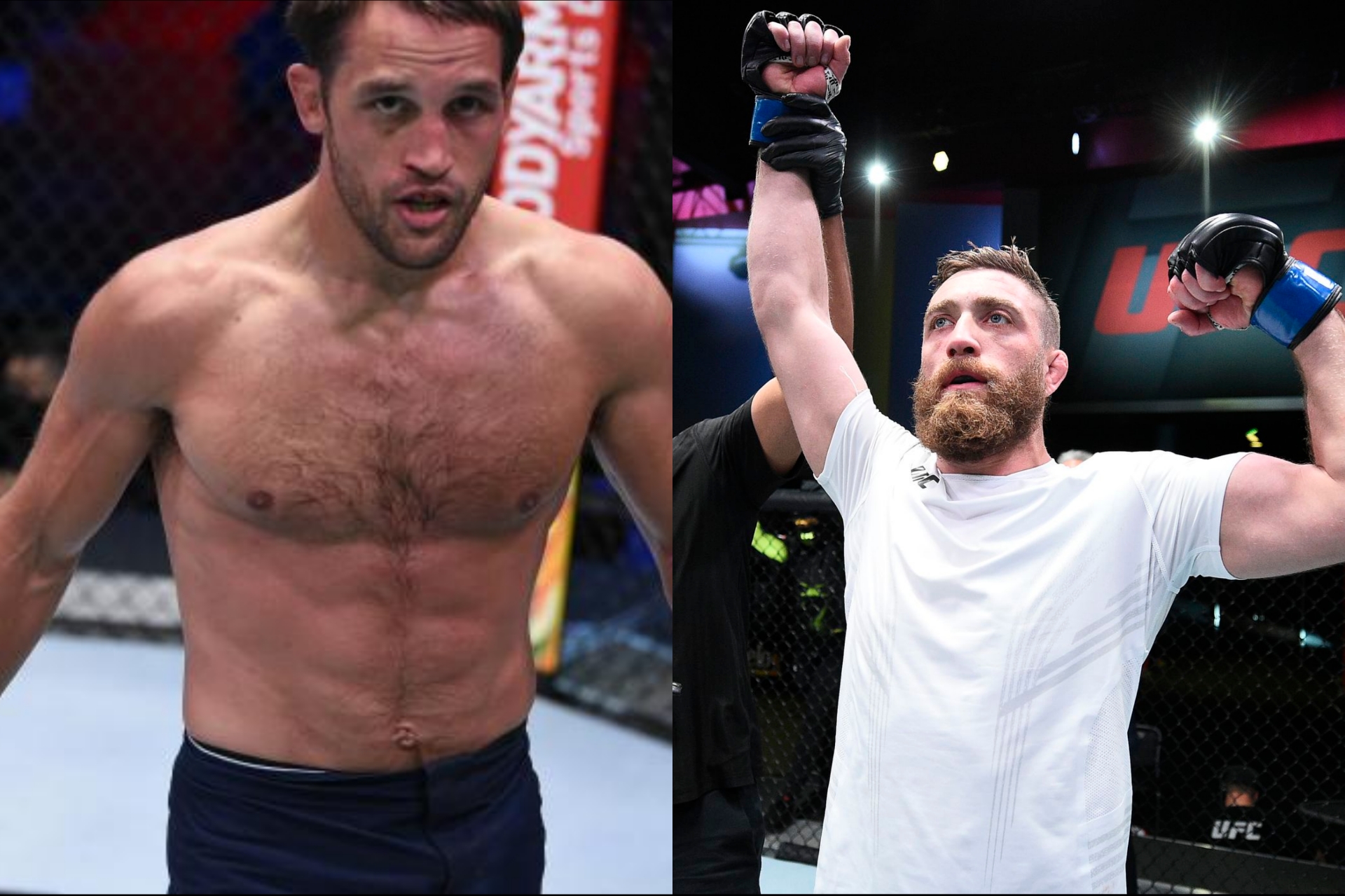 The final UFC fight night of 2021 is upon us. It is set to be headlined by Derrick Lewis and Chris Daukaus. The fight is an important one for the heavyweight weight class as the winner of the fight might have an outside chance of fighting the champion of the division as there are no clear contenders for the belt at this particular moment.

Aside from that, the card features fan-favourites such as Stephen ‘Wonderboy’ Thompson, Cub Swanson and Angela Hill. The other fighters to round up the main card are Belal Muhammad, Darren Elkins, Amanda Lemos, Carlos Diego Ferreira, Raphael Assuncao, Ricky Simon and Mateusz Gamrot.

UFC Fight Night: Derrick Lewis vs Chris Daukaus has 6 fights on the main card. However, the are 8 more fights that will feature in the prelim portion of the event. The biggest name among all 3 fights is Gerald Meerschaert who will fight Dustin Stoltzfus in the middleweight division.

The main event of the prelims will see two middleweight fighters go at it to have a chance of breaking into the top 15. Dustin Stoltzfus came into the organisation after earning a UFC contract on ‘Dana White’s contender series.’

Coming into the promotion, he had a fantastic record of 13 wins and only one loss. However, Dustin has lost both of his first 2 UFC fights, one via decision and the other via submission.

Dustin Stoltzfus’ opponent Gerald Meerschaert on the other hand is coming off a two-fight win streak. He defeated both Makhmud Muradov and Bartosz Fabinski via first-round submission. Meerschaert had a torrid 2020. He lost two back to back fights against Ian Heinisch and Khamzat Chimaev via KO/TKO.

Gerald Meerschaert (@The_Real_GM3) is always looking to add another finish to his resume. Here’s what he had to say about his next fight at #UFCVegas45 ⤵️:https://t.co/du78aRqNCR

Gerald (GM3) Meerschaert and Dustin Stoltzfus are both expert grapplers. The latter has 5 wins via submission. However, it does not match the level of experience that GM3 bring to the table. Gerald has 47 fights under his belt and he has finished his opponents 25 times via submission. However, the average fight-time for the 34-year old is 07:04 minutes. But Dustin has an average fight-time of  10:25 minutes.

Hence, it will not be a massive surprise if he decides to take the fight deep and engage in more of a kickboxing contest. We have previously seen two ground experts not opting to take the fight to the mat at all. Colby Covington vs Kamaru Usman 1 is a prime example of it.