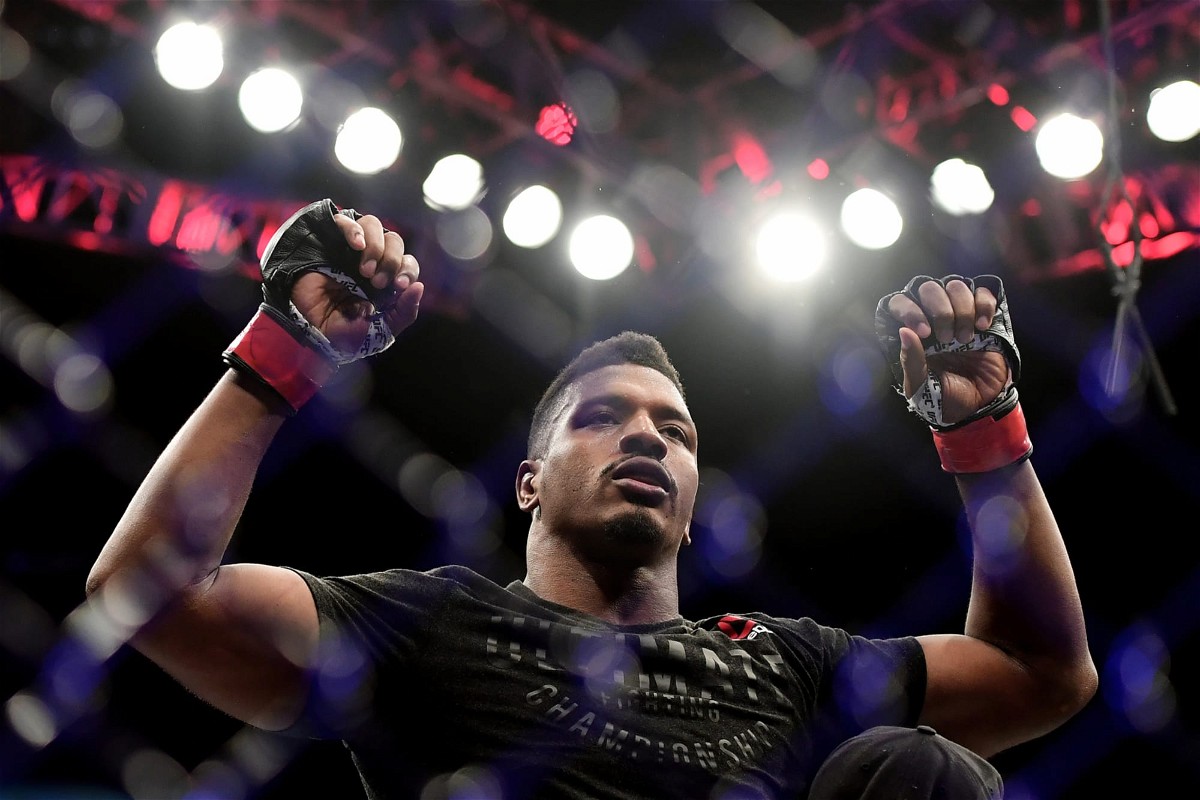 Rob Font and Jose Aldo will face each other in the main event of UFC Fight Night on December 5. The fight has title implications on the line as Rob Font has a victory over Cody Garbrandt, who is the former champion of the division. Jose Aldo already had a crack at the championship and is looking to get another title shot.

Hence, it is natural for the media to focus on that fight as it is the one with the mast stakes. But the undercard of the event is one that will make hardcore fans of the sport salivate. Fights such as Brad Riddle vs Rafael Fiziev, Clay Guida vs Leonardo Santos and Jimmy Crute vs Jamal Hill have filled out the card.

But one fight that is not getting much attention is the one between Alonzo Menifield and William Knight. The fight is a part of the prelims. Although it might get bumped up to the main card, as all cards are subject to change. At the time of the fight, both fighters were unranked. Let’s take a look at their stats and how the fight might play out.

Alonzo Menifield has had 13 pro fights in his career, and 8 of those came in the UFC. Although he has 2 losses in the organisation, both of those came against credible opponents. The 34-year old has good striking and is known for stopping people with punches. Menifield is currently on a two-fight winning streak. 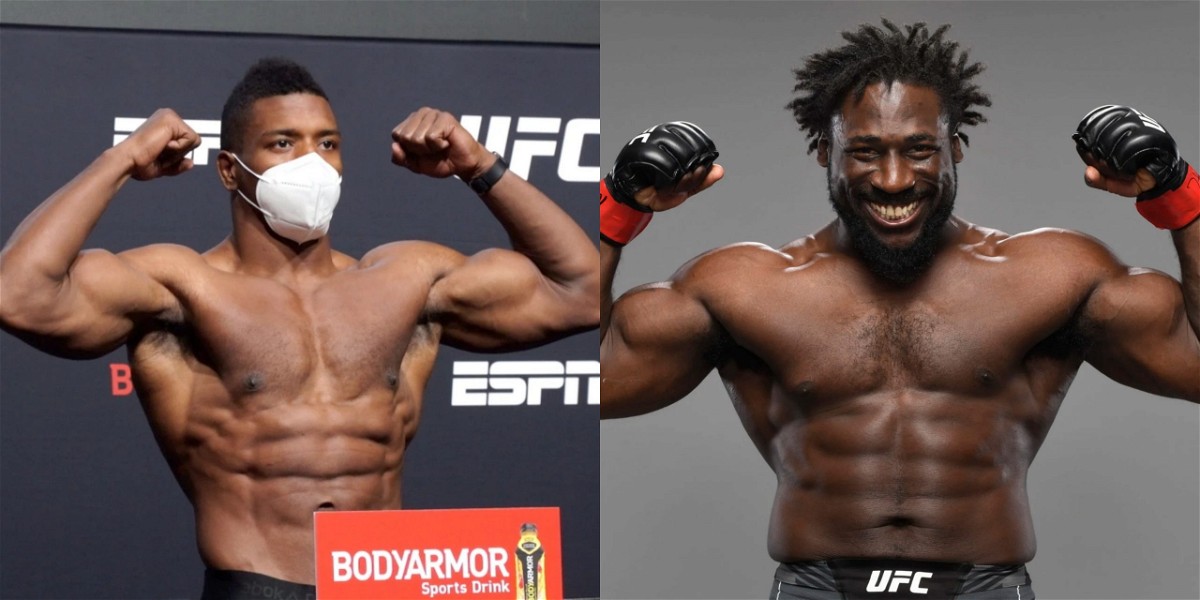 William ‘Nightmare’ Knight is relatively young in his UFC career. In his 5 fights, Knight has won 4 and lost 1. Similar to Menifield, the 33-year old also has a muay-Thai background. He came to the organisation after beating Cody Brundage in the Dana White contender series.

Both fighters are explosive and have similar attributes. Menifield and Knight both have a common opponent in Fabio Cherant. Alonzo won the fight via unanimous decision, while Knight knocked him out in the first round. Although records do not matter in combat sports, as one punch can put anyone’s lights out. Styles make fights. Although Knight is more flashy, Menifield has the height and the reach advantage. If Alzo fights sensibly and stays out of Knight’s range, then the fight has the potential to go all 5 rounds.