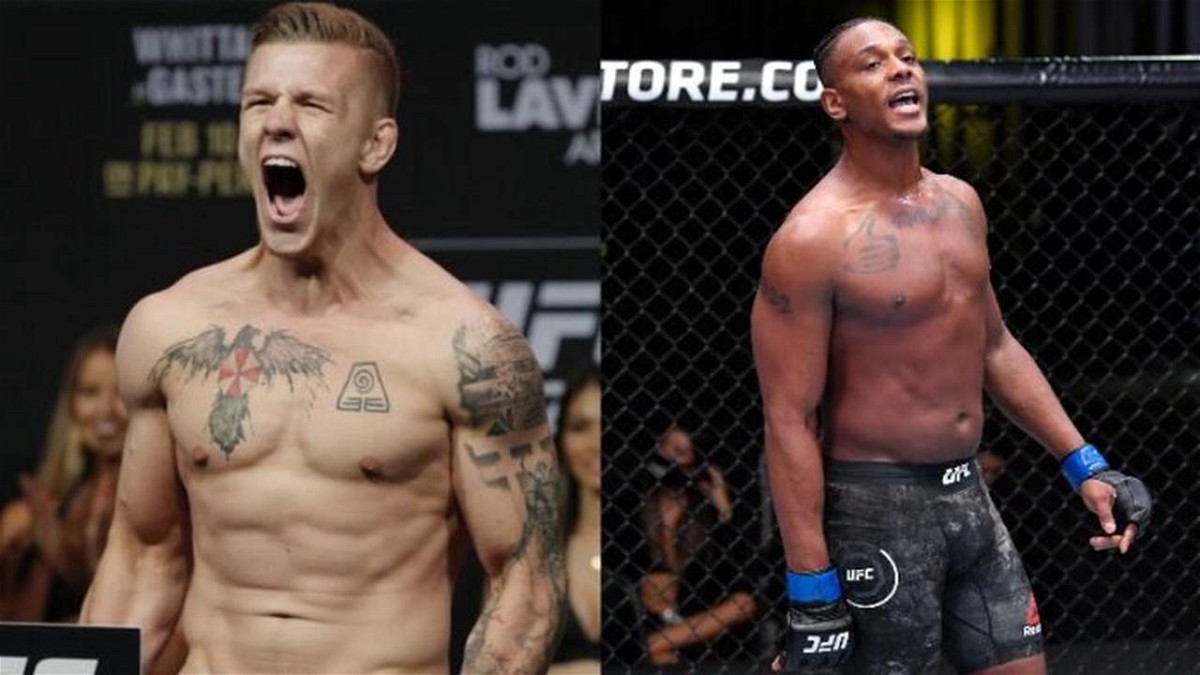 A major focus of fight fans for this weekend’s UFC Fight Night will be on the main event contest between Rob Font and Jose Aldo. However, there are several other fights on the card that would excite a lot of viewers.

So let us preview one such fight that will take place on the main card of this event. Rising star Jimmy Crute takes on Jamahal Hill in a three-round contest in the light heavyweight division.

Leading up to this fight, both fighters are coming off a loss in their previous bout. Hill is coming back after suffering a horrific submission loss against Paul Craig at UFC 263. Meanwhile, Anthony Smith smashed his way towards a TKO win against Crute at UFC 261.

Therefore it is needless to say that both fighters would be desperate to get inside the octagon and secure a win to their name. Besides, a win would help them get closer to the top 10 spots as this contest is between the #13 and #14 light heavyweight contenders.

Before moving ahead, let us compare the stats of the two fighters that will step inside the octagon.

This main card matchup at UFC Fight Night between Jimmy Crute and Jamahal would most likely be an intense affair. Owing to the fact that both fighters have different styles and would be wary of each other’s strengths. 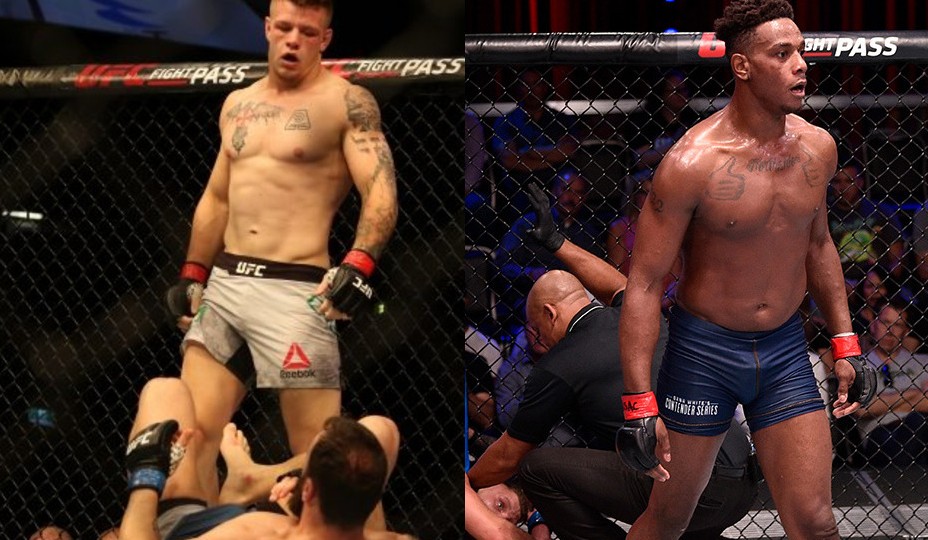 However, Sweet Dreams has a significant edge over his opponent as he steps into the octagon this weekend. The American fighter has a tremendous physical advantage in height and reach. This could prove crucial in this three-round contest as Jamahal, who is known for his excellent striking, can use this advantage by striking at a distance.

Although Hill has to be careful about Crute’s grappling skills as he averages 4.97 takedowns per 15 minutes. Hence, if he manages to keep the fight on the feet, then he would most likely manage to outstrike the Australian.

In the end, one can expect Hill to get his hands raised by the referee in this classic striker vs grappler battle.