by Tepi Jini
in UFC
0 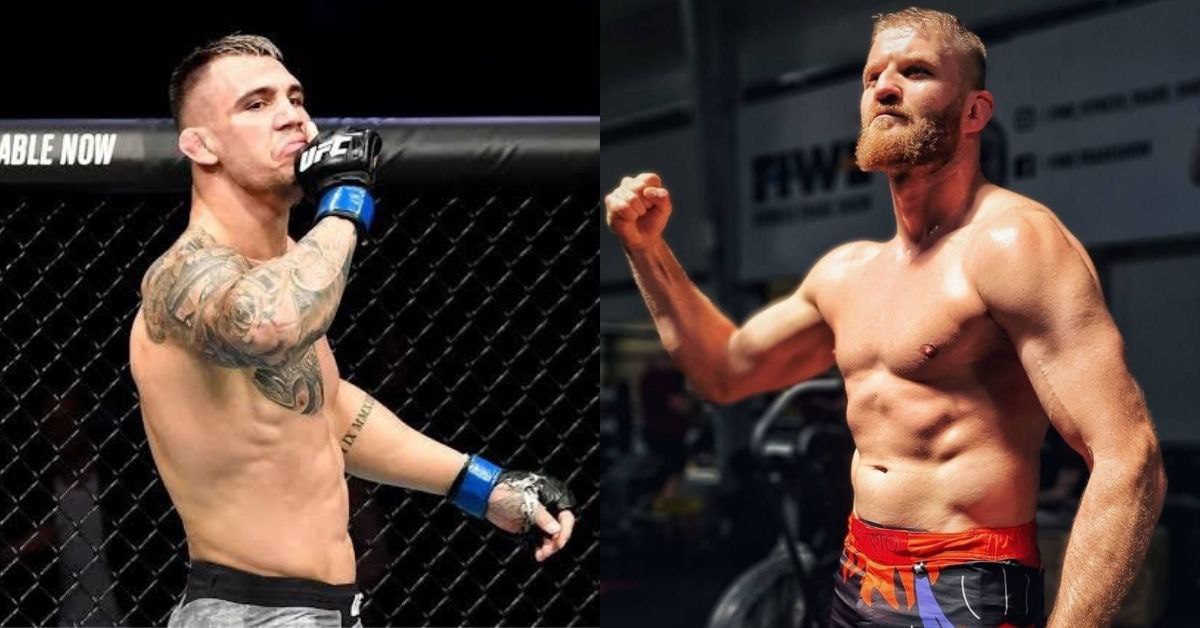 The former Light Heavyweight champion and the #1 contender Jan Blachowicz will take on the #3 Aleksandar Rakic in the main event of UFC Fight Night this weekend in a face-off that was originally scheduled for March.

The winner of the night will surely make a statement since it’s likely to be followed by a shot at the title match against the winner of the UFC 275 main event Glover Teixeira vs Jiri Prochazka, taking place next month.

In the main event, Jan Blachowicz will be stepping inside the octagon for the first time ever since his last fight against the veteran Glover Teixeira at UFC 267, last October. Blachowicz lost to the current UFC Light Heavyweight champion Teixeira costing him his title.

It will be interesting to see him come back in action on UFC Fight Night. Blachowicz is likely to meet his old adversary Texeira again if they both win their respective fights.

Aleksandar “Rocket” Rakic, though less experienced, will serve no easy competition for Blachowicz either. The Siberian fighter has quite a record in UFC. He has won 14 of his 15 fights. His last win was against Thiago Santos by a unanimous decision earlier this year in March.

How to watch Jan Blachowicz vs Aleksandar Rakic

Here’s how can enjoy the UFC Fight Night headliner between Jan Blachowicz vs Aleksandar Rakic.

The event will be hosted at Apex Facility in Las Vegas, Nevada. The timings are subjected to change according to the length of the undercard fights.

The fight will be broadcasted on ESPN+ in the U.S. with BT Sport broadcasting the fight for UK fans. The preliminary fights are expected to start at 7:30 p.m. ET.