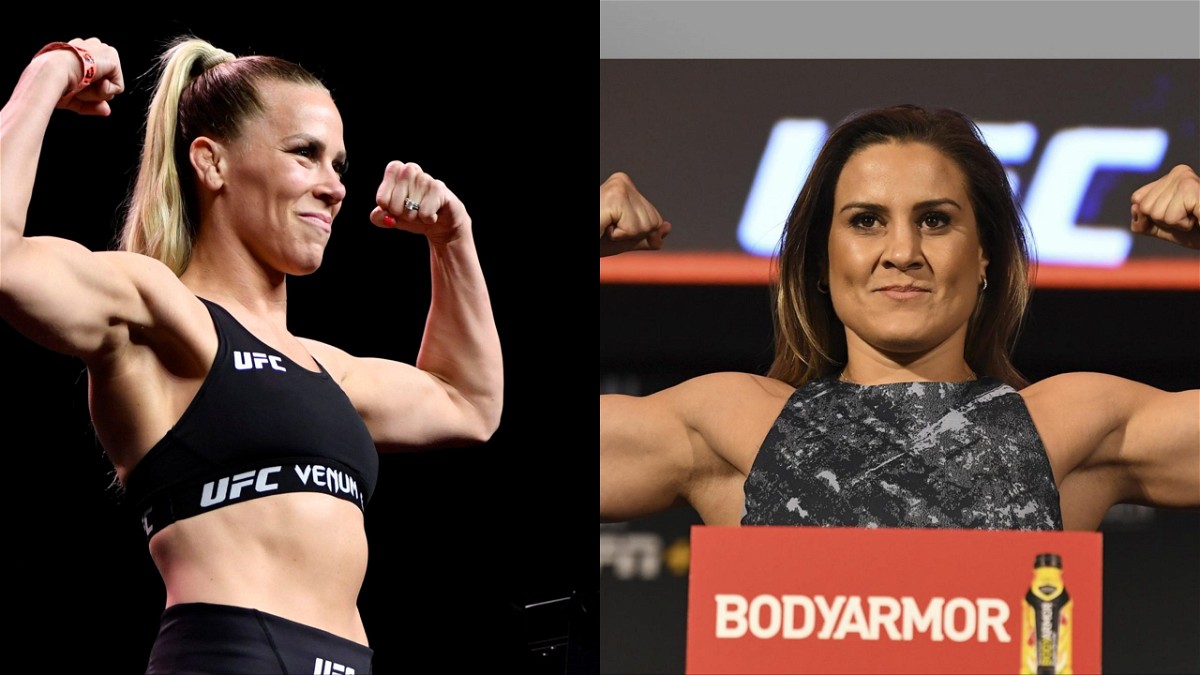 UFC is finally back in the lives of the MMA fans! After a hiatus of 4 weeks, the most popular MMA promotion will hold the first event of 2022 on January 16 at the UFC Apex in Las Vegas, Nevada. The card will be main-evented by no. 5 ranked featherweight fighter Calvin Kattar vs no. 8 ranked Giga Chikadze.

The fight is a significant one as it has the potential to determine the next title contender in the 145 lbs division. After Max Holloway pulled out of UFC 272, champion Alexander Volkanovski is currently without an opponent. Hence, the winner of this fight will have a rightful claim at the no. 1 contender slot.

It’s #UFCVegas46 fight week! We can finally get 2022 started! ????@CalvinKattar vs @Giga_Chikadze this Saturday!! pic.twitter.com/hsCOmFhZmR

Aside from the stellar main event, the card has other potentially entertaining fights as well. One such fight is between Katlyn Chookagian and Jennifer Maia. Chookagian is currently sitting in the 2nd position in the Women’s flyweight division, while Maia is ranked 4th. A clash between the two is significant in identifying the next potential challenger for Valentina Shevchenko’s title.

The 2nd ranked 125 lbs fighter is a former title challenger. Katlyn Chookagian fought Valentina Shevchenko on UFC 247 where she was finished on the ground via vicious elbows by the champion. However, Katlyn has bounced back with 3 victories out of her last 4 fights. Her last victory came against Viviane Araújo in May last year.

Jennifer Maia is coming off a win against Jessica Eye on UFC 264. Her previous fight before that was against the champion Valentina Shevchenko. Maia gave her the champion her toughest fight in a long time and almost came close to finishing the champ in the first. Although the Brazilian fighter lost the battle, her stock saw a significant increase.

Although Katlyn Chookagian is the fighter with the better reach, Maia is the better fighter. However, the last fight between them ended with the former getting the best of her opponent and getting her hand raised. However, almost 3 years have passed and both fighters have grown more confident about their respective approach towards fighting. Chookagian has shown weakness on the ground. On the other hand, Maia will look to close the distance or she might find herself getting picked apart by her opponent from the outside.