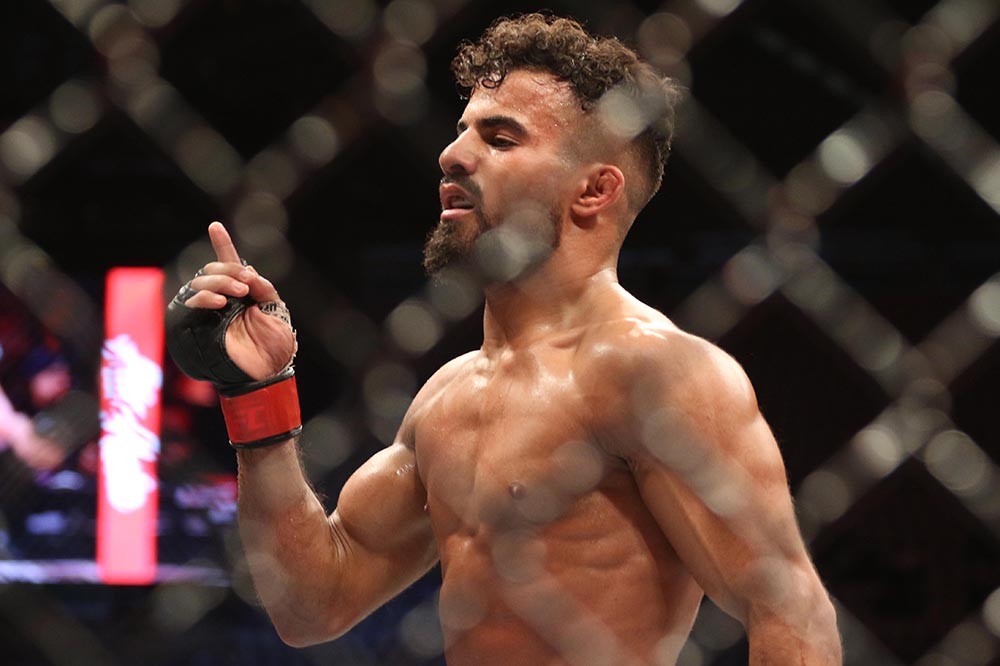 There is hardly any time left before UFC Fight Night: Islam Makachev vs Thiago Moises commences. As a result, let’s take a look at one of the preliminary fights in this event. Khalid Taha vs Sergey Morozov will clash in a three-round fight at the bantamweight division. Both the fighters will be coming into this fight from a loss in their last bout.

This will be Sergey’s second fight in the promotion and as a result, Khalid Taha is a perfect opponent for the Kazakh fighter. This is because Khalid has a very underwhelming record in the promotion. Furthermore, he is coming off the back of a defeat and a no contest. Therefore a loss at UFC Fight Night would jeopardize the career of The Warrior in the promotion.

This bout at UFC Fight Night will be very crucial for both the fighters if they have to make a mark in the promotion. After a poor performance against Usman Nurmagomedov in his debut fight, Sergey will want to display his skills in front of the fans tomorrow. He will try to show his striking power as he has won 50% of his fights via knockouts. Thus the Kazakh fighter will try to achieve the same feat in Vegas. 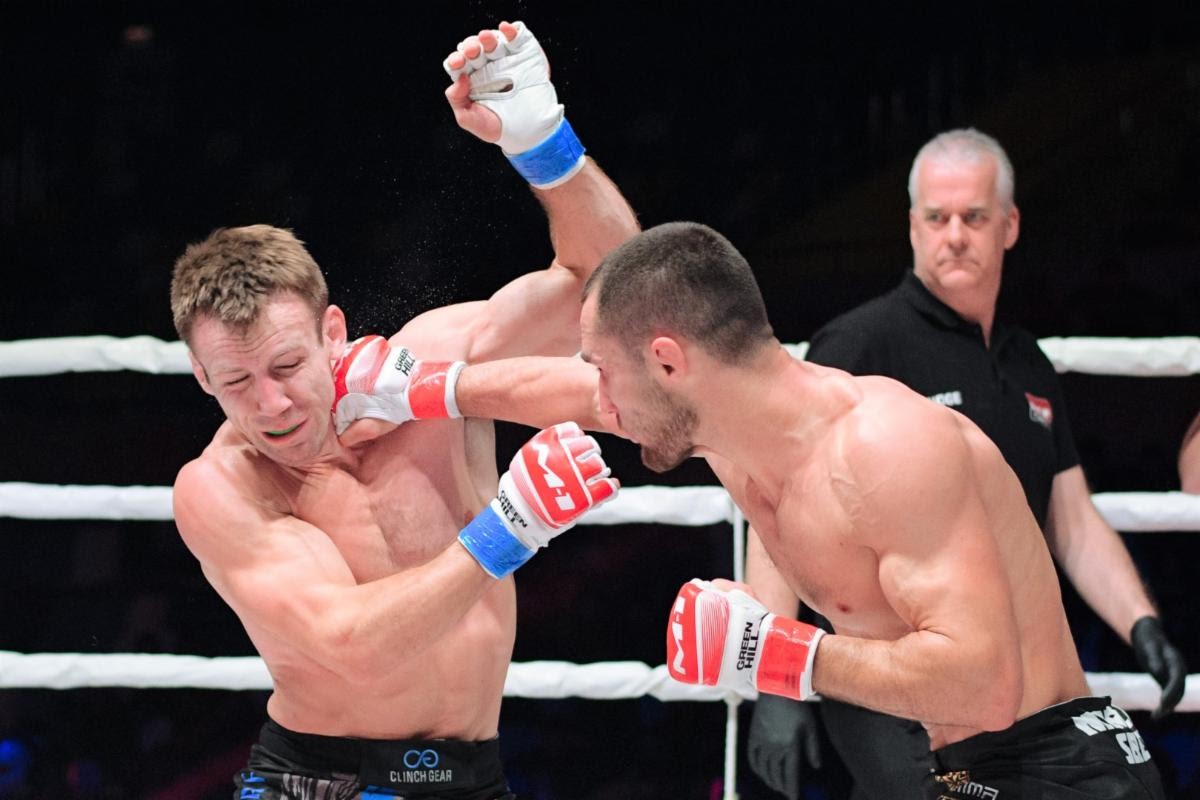 The only thing that will be a big concern for Sergey Morozov is takedown defense. Even though he has defended 54% of his opponent’s takedowns, Usman secured five takedowns which resulted in a loss via submission.

But The Warrior is not skilled in wrestling and has not landed a takedown in the promotion. So it’s more likely that the fight will be a striking contest. Both fighters are good strikers and as a result, this will be a very exciting fight.

Sergey Morozov will go into this fight as a favorite because Khalid Taha has a poor striking defense percentage. Furthermore, he has absorbed 3 significant strikes per minute. This will be a huge advantage for Morozov going into this fight. Therefore Sergey will use his striking skills and secure his first win in his UFC career. In the end, Sergey will get his hand raised by the referee via decision.