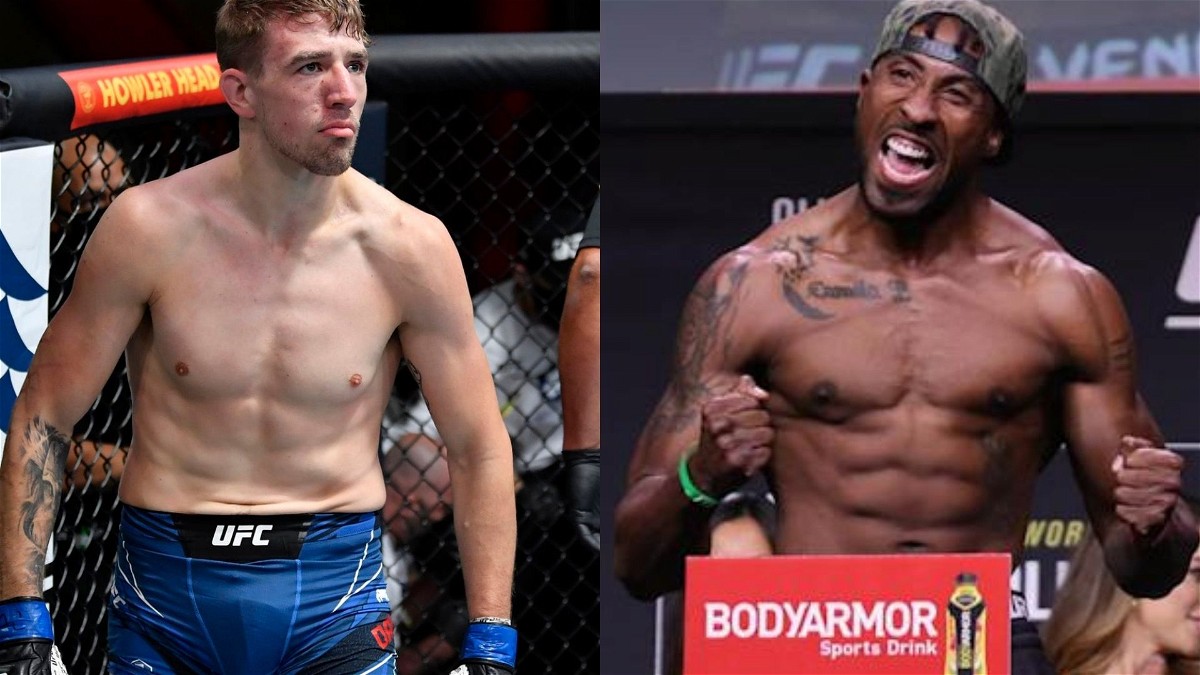 UFC Fight Night: Walker vs Hill will take place this weekend at the Apex in Las Vegas. Just like every other UFC event, UFC Vegas 48 features several mouthwatering matchups that will excite the viewers. So let us preview one such fight that will begin with its proceedings in the main card of UFC Vegas 48.

However, Marquez had to pull out from the bout due to health issues. Thereafter Pickett stepped in to replace him on short notice. Leading up to this bout, Jamie Pickett is on the back of two successive wins over Laureano Strapoli and Joseph Holmes. 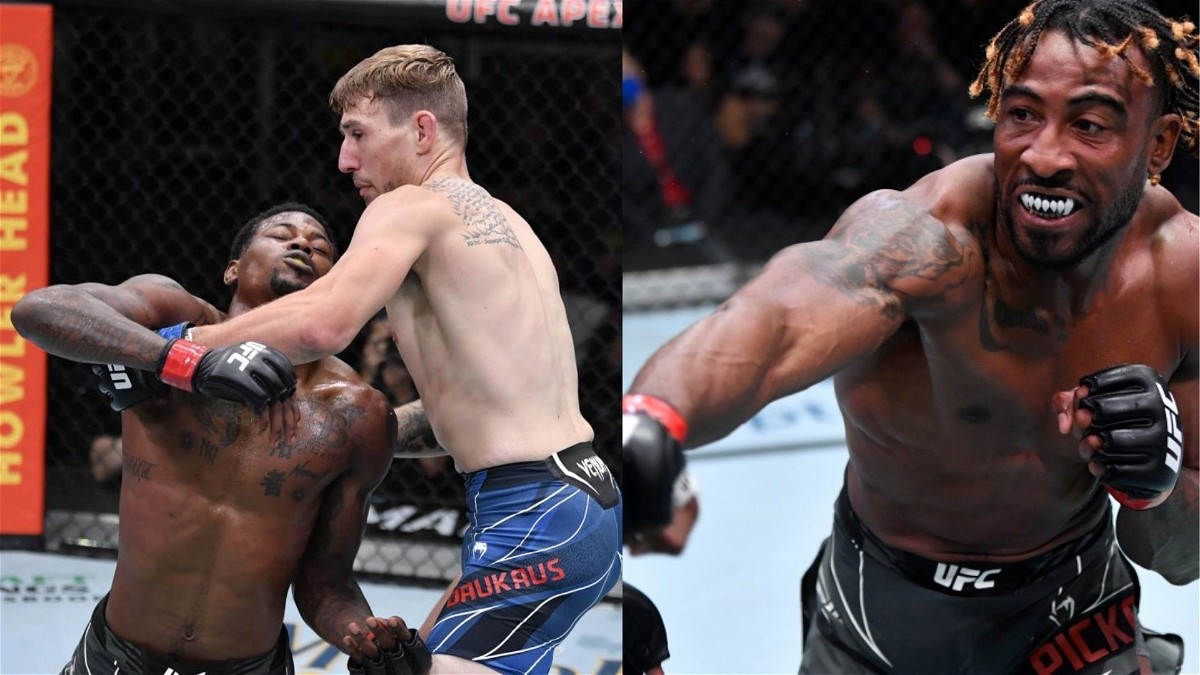 Whereas Daukaus’ last fight against Kevin Holland ended in a no-contest after the two accidentally clashed heads during an exchange. Before moving to the analysis and prediction let us compare the stats of the two middleweights that will step inside the octagon this weekend.

A win for either Kyle Daukaus or Jamie Pickett this weekend at UFC Fight Night would help them get one step closer to making a breakthrough in the top 15 of the division. Despite having a poor record of 2-1-2 in the UFC, Daukaus has impressed everyone with his striking and submission skills.

Moreover, the American fighter has shown in his fight against Brendan Allen that he has the ability to scrap and dig in a fist fight if required. Besides his striking abilities, Kyle is also very dangerous on the ground as he has won 8 of his fights via submission.

Therefore Pickett has to be careful while defending takedowns as Daukaus will convert a good position into his favour. Similar to Daukaus, Jamie is a very efficient striker. Moreover, Pickett possesses a lot of power in his strikes and is very tough to deal with in the standup.

The Night Wolf also has a significant reach advantage which could prove substantial in a striking battle as he can outstrike Kyle. However, one can expect Daukaus to overcome the reach difference with his wrestling and accurate striking.

Besides, Pickett tends to absorb a lot of strikes and this could be a big problem against Chris. In the end, fans can expect a close battle between Daukaus and Pickett at UFC Vegas 48.