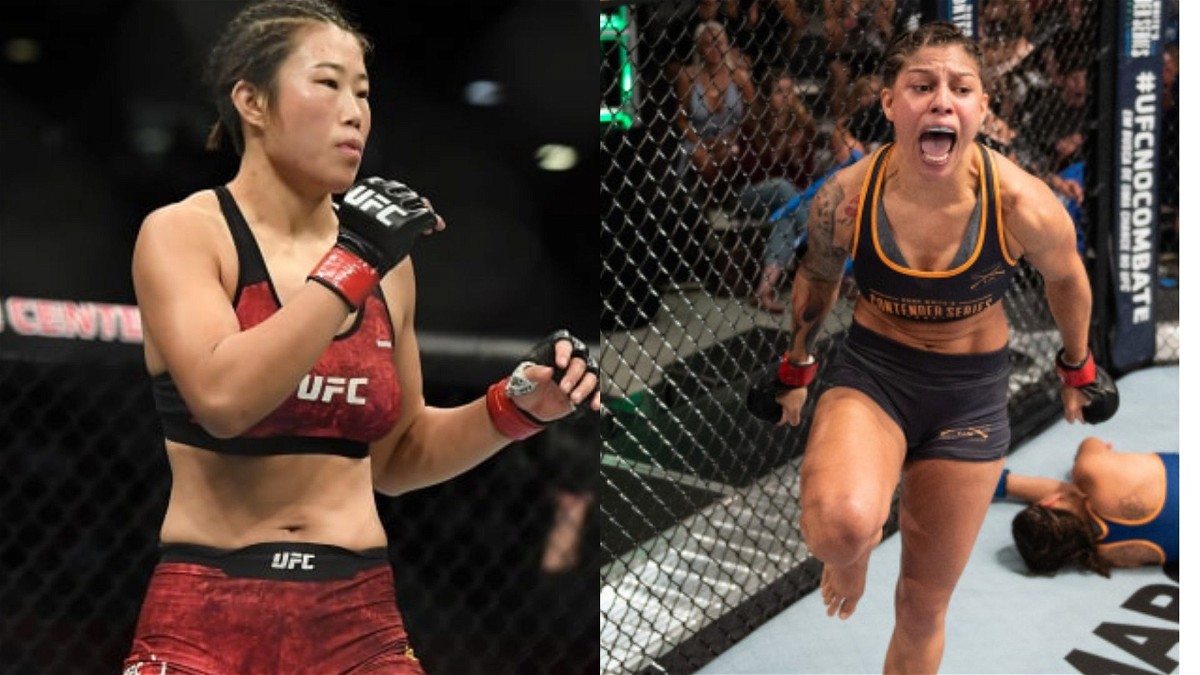 We are just a few days away before the highly anticipated UFC Fight Night: Luque vs Muhammad takes place at the Apex in Las Vegas. With that being said, a majority of the attention would be on the big main event showdown. However, there are other fights on the card that one needs to keep a close eye on.

So let us take a look at one such fight and try to break down the matchup. Mayra Bueno Silva will take on Wu Yanan in a three-round bantamweight fight on the main card of UFC Vegas 51. Speaking about this matchup, this is a must-win fight for both Wu and Silva if they want to stay in the promotion as they are heading into this clash on the back of successive defeats to their name.

Therefore fans can expect a violent bloodbath that could go to the distance. As we move forward, let us compare the height, reach and record of these two women’s bantamweight fighters.

Mayra Bueno Silva started strongly in the UFC as she dominated a powerful contender like Gillian Robertson and finished her via submission. Since that victory, she has been inconsistent with only one win in her last four fights. The same could be said about her opponent Wu Yanan as she has only registered one win in her four fights in the promotion. 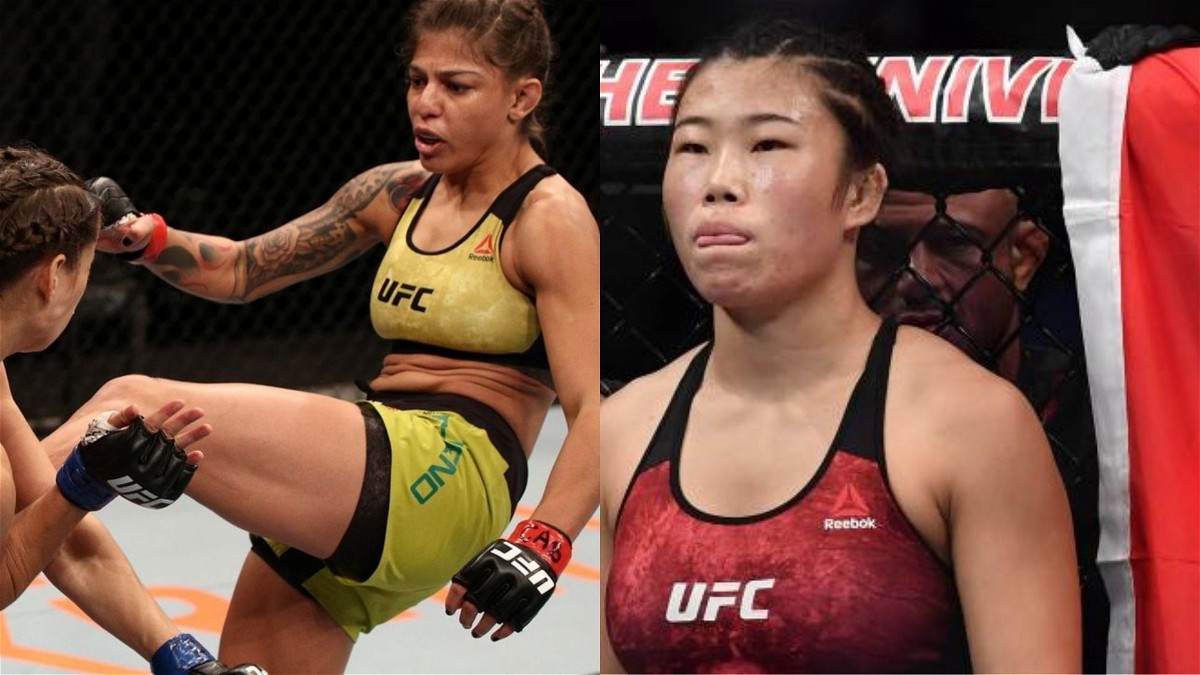 Going into the fight, Silva is a favourite to win because of the submission threat she possesses. And on the standup, both these bantamweight are on equal footing as they land a high output of strikes with good efficiency.

In the end, fans can expect an action-filled fight, but Mayra’s threat in striking as well as grappling gives her a great advantage over Yanan.