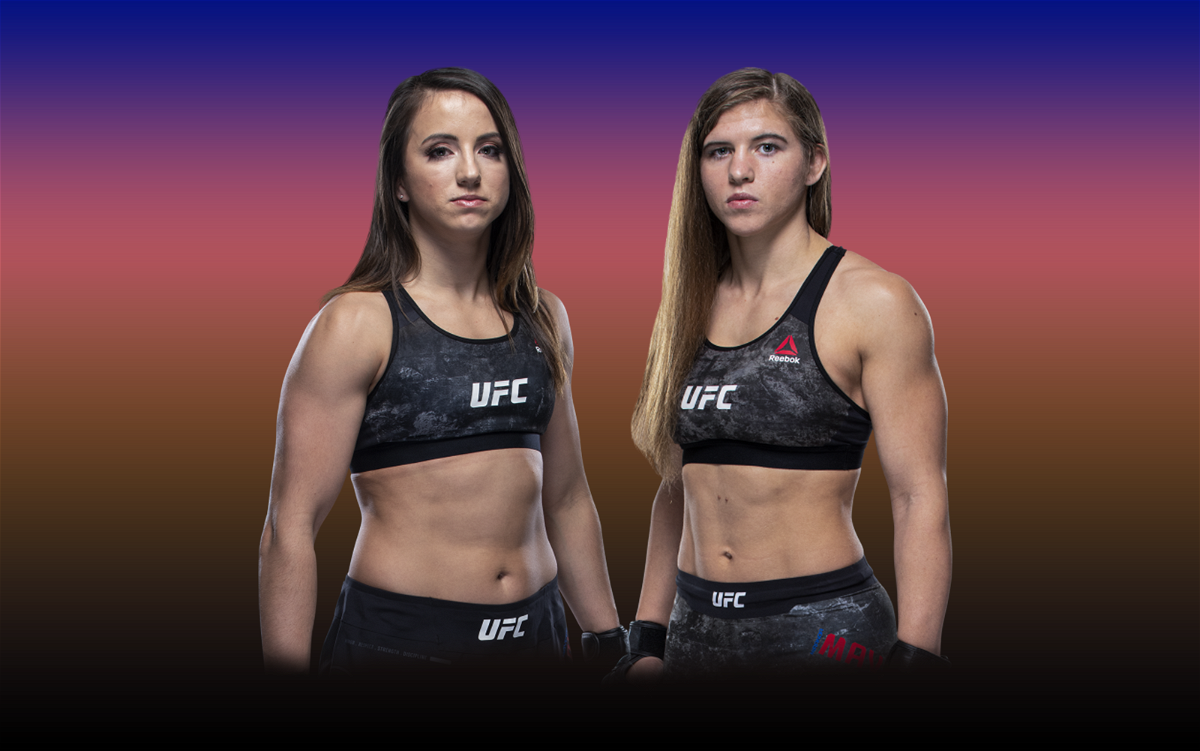 UFC Vegas 32 goes down this weekend inside UFC APEX in Las Vegas. While the return of TJ Dillashaw is definitely the highlight of this weekend’s event, there are several exciting match-ups that are sure to grab your attention. One among them is certainly the return of Maycee Barber against a surging Miranda Maverick.

The two young prospects will share the UFC Octagon in the main-card of UFC Vegas 32: Sandhagen vs Dillashaw. Ahead of the match-up, let’s break down the fighting style of both the fighters and try to predict the winner of what promises to be a barn-burner between both the flyweight contenders. 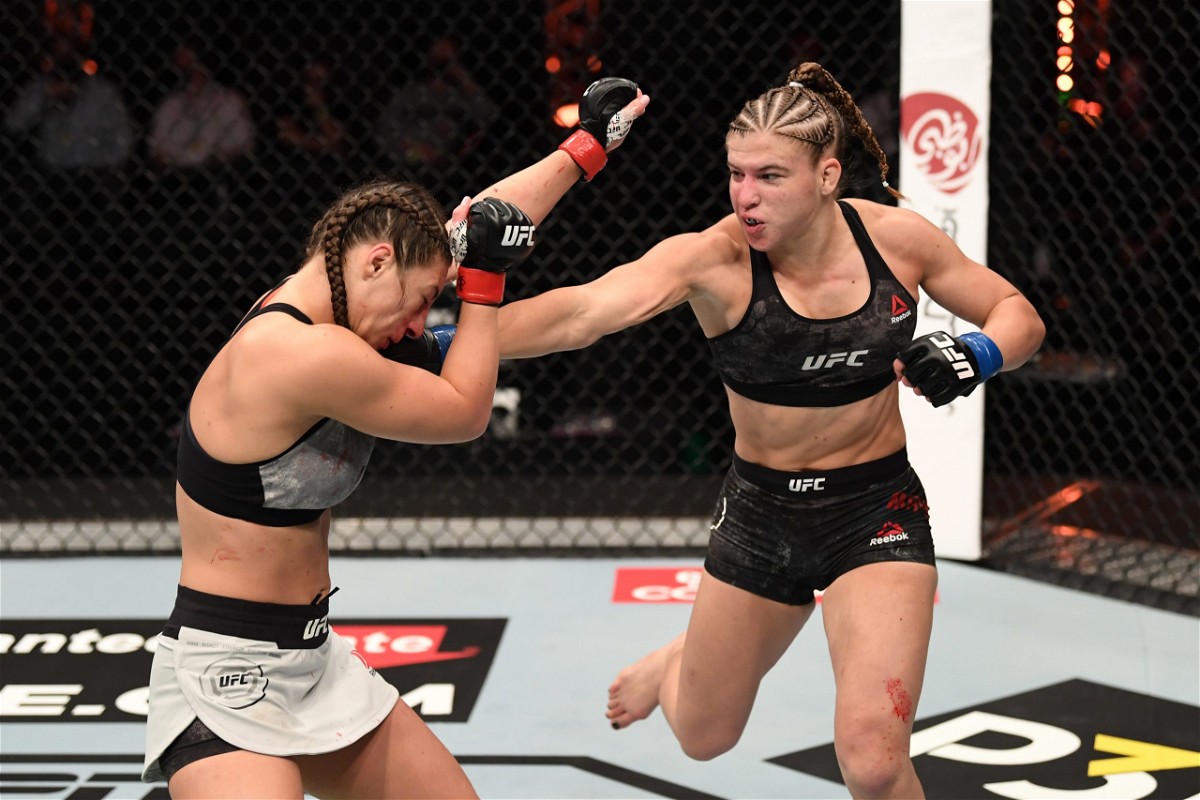 If there’s one thing that’s sure about this fight, it is that both the fighters come to battle and are not shy of engaging in a dogfight. Maverick has shown significant improvement ever since signing with the UFC, while Barber has shown resilience even in her losses inside the Octagon.

It won’t be wrong to say that Maycee Barber has fought more experienced opponents, and that should help her going against Maverick this weekend.

Be that as it may, Maverick is a tough challenger to get past. She has shown incredible durability, and her ground game has only gotten better.

With improved striking, and the ability to mix her striking with takedowns as seen in her last fight against a seasoned grappler in the form of Gillian Robertson, Miranda Maverick looks to be the tougher opponent.

Barber’s last fight against one of the toughest contenders in the division right now, Alexa Grasso, showed just how tough she is. While toughness can only get you so far, Barber is still young and is only improving.

While Maverick looks strong on paper considering her last few fights, it wouldn’t come as a surprise to see Barber getting her hand raised this time.