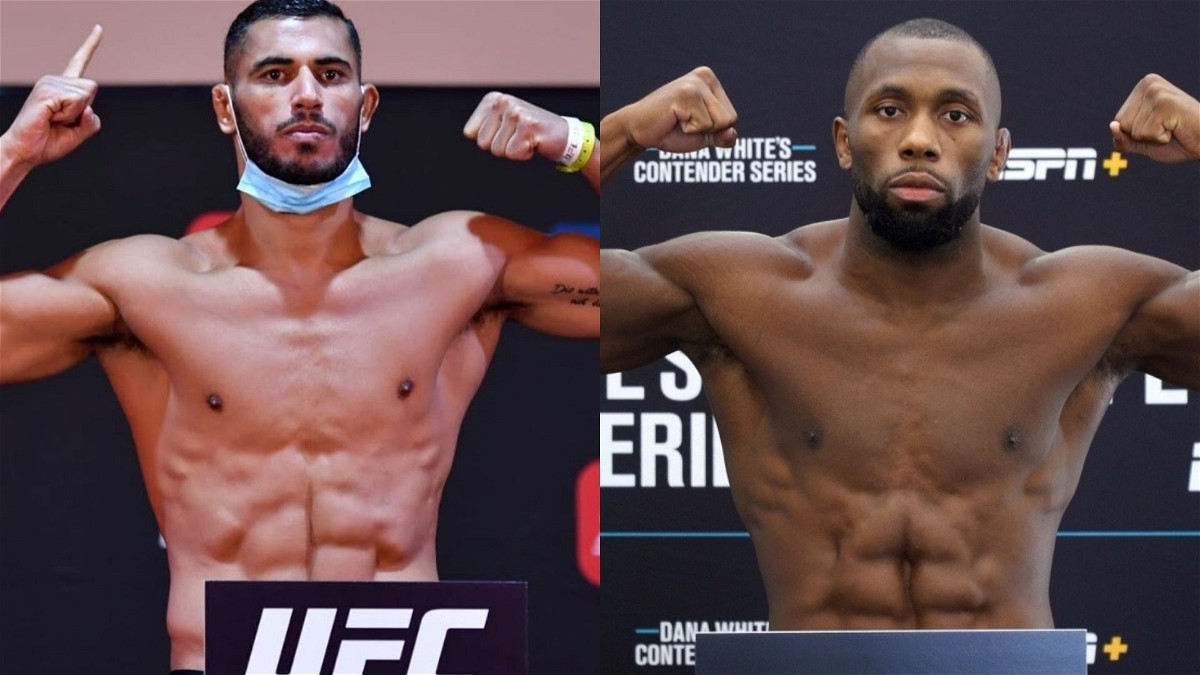 UFC Fight Night: Luque vs Muhammad will take place this weekend on April 16th at the Apex in Las Vegas. This event features several mouth watering clashes that will grab the attention of the viewers. So let us preview one such fight from the event and try to give an early prediction for the matchup.

The main card of UFC Vegas 51 will kickoff with a three round showdown between Mounir Lazzez and Ange Loosa in the welterweight division. Initially, Lazzez was supposed to take on Elizeu Zaleski dos Santos. But Zaleski had to be forced out of the bout and Loosa stepped in and replaced him on four days short notice.

This fight is a blessing in disguise for Ange as he failed to earn a UFC contract after losing his fight at DWCS. Meanwhile, Mounir is on the back of a tough KO/TKO loss against Warlley Alves at UFC Fight Night: Chiesa vs Magny. As we move ahead let us compare the physical attributes and record of both these welterweights.

Mounir Lazzez performed extremely well in his debut fight as he outclassed Abdul Razzak in all departments to clinch a unanimous decision win at UFC Fight Island. However, a KO loss in his next fight against Alves proved to be a eye opener for him. It is needless to say that he would put that loss behind his back and put on improved performance at UFC Fight Night: Luque vs Muhammad.

The sniper has a good shot at winning the fight, considering his ability to strike at range. However, one cannot count Loosa out from the fight because he is extremely dangerous in close proximity and has great knockout power in his hands. 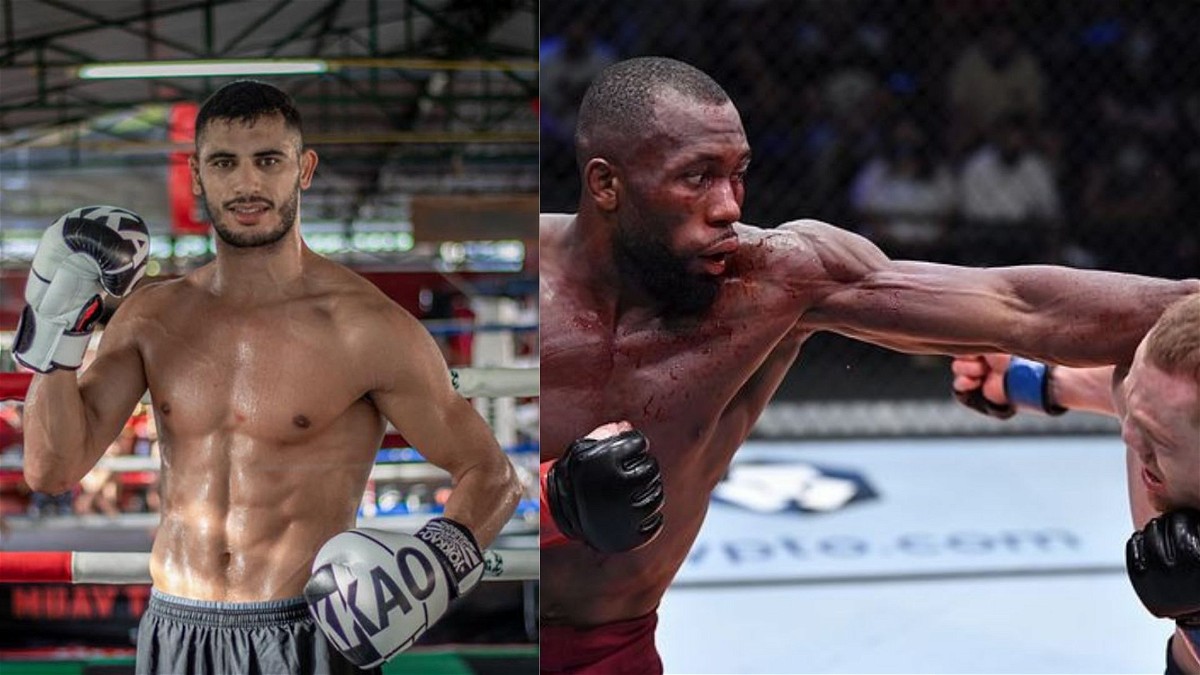 Hence Lazzez needs to be wary of his opponent’s power and durability. If Mounir manages to maintain a safe distance and avoid any unnecessary exchanges then he will most likely get his hands raised by the referee at UFC Vegas 51.