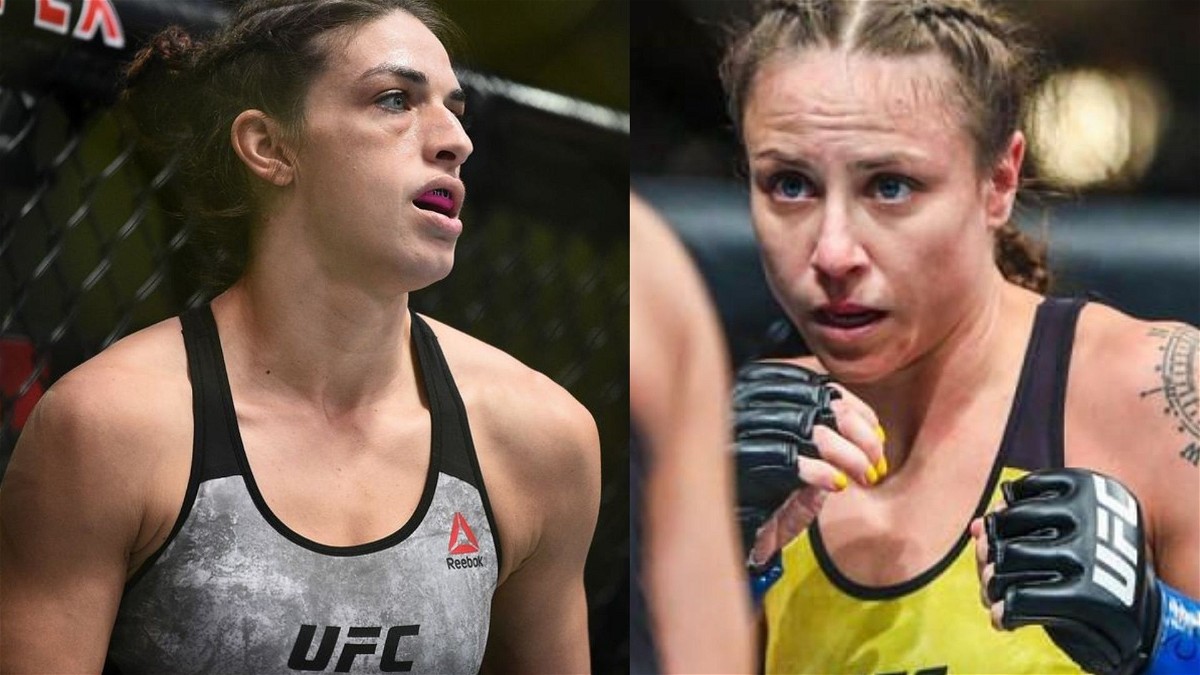 UFC returns to ABC this weekend with Marvin Vettori and Kevin Holland set to headline UFC Vegas 23 inside APEX in Las Vegas. Vettori will look to further cement his position in the UFC’s middleweight division as he takes on fan-favorite Kevin Holland in the five-round main event. Be that as it may, there is another fight a lot of friends are looking forward to as Nina Nunes (previously, Nina Ansaroff) shares the Octagon with Mackenzie Dern in the main card. 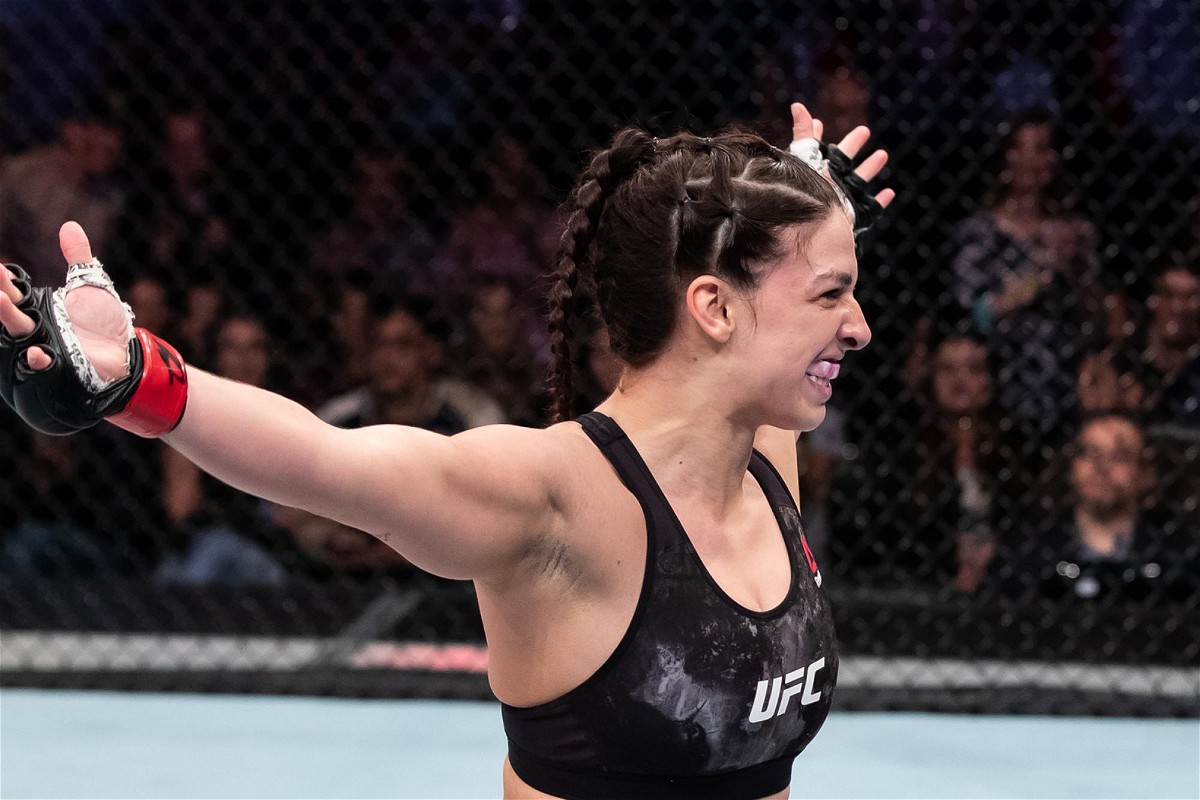 Ahead of the match-up, let’s break down the fight to determine who has the edge going into this fight. Dern is coming off a win, while Nina Ansaroff is coming off a loss against Tatiana Suarez at UFC 238.

Nina Ansaroff is 10-6 in her professional mixed martial arts career. Meanwhile, Mackenzie Dern has tasted loss only once, winning on 10 other occasions. Dern is a Black belt and multi champion in BJJ with a solid grasp of the MMA ground game. Dern suffered her last loss against top-ranked Amanda Ribas back in October of 2019 and has since then picked up two Performance of the Night bonus awards in her last three fights.

Dern will be stepping inside the Octagon on a three-fight win-streak. She is currently #11 in the UFC’s strawweight rankings. Meanwhile, Nina Nunes suffered her first loss that snapped her four-fight win-streak against Tatiana Suarez back in June of 2019. Nina will be stepping inside the Octagon after more than 18 months. Amanda Nunes and Nina Nunes gave birth to a daughter, which kept Nina away from active competition.

Also Read: Masvidal bets on an “Easy” weight cut to make the difference at UFC 261 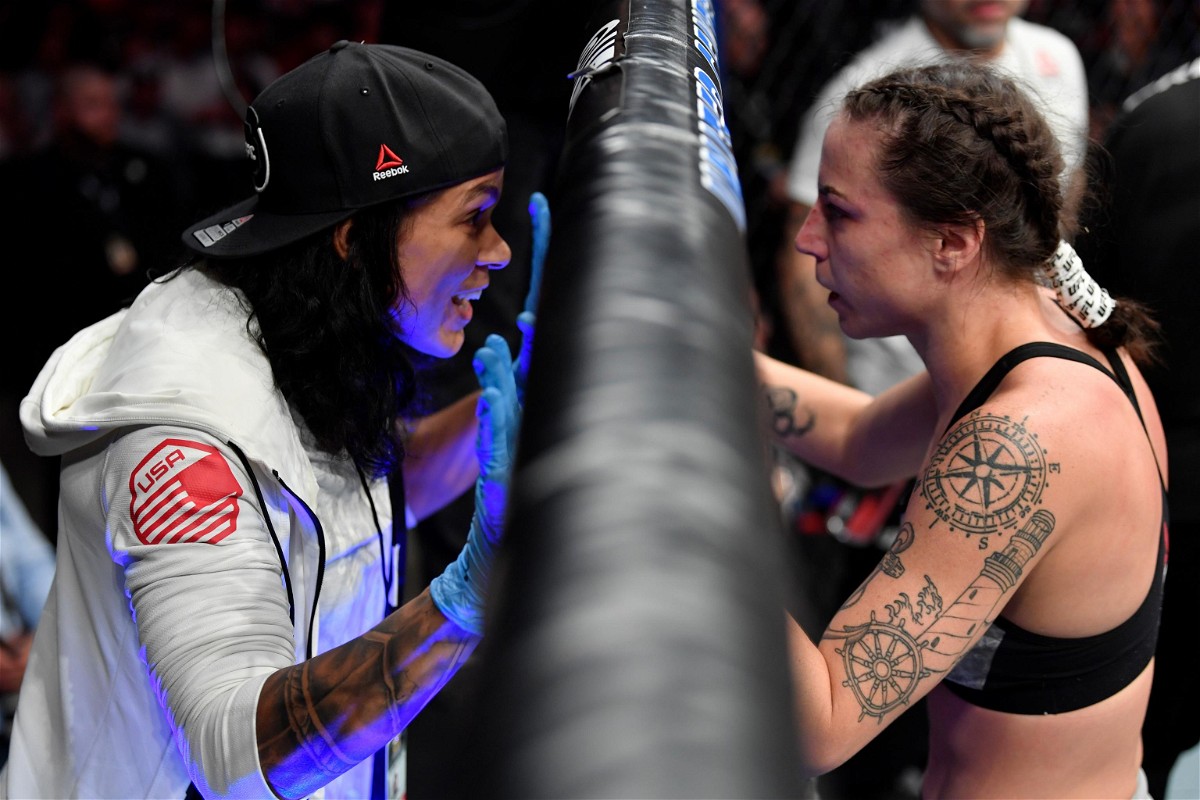 Nina Nunes will be making her UFC return against a solid contender in the form of Mackenzie Dern this weekend. Nina is just a couple of wins away from a title shot. She is currently ranked #5 in the UFC’s strawweight rankings and will look to jump back to the winning column with a statement win over Mackenzie Dern. However, it looks like Dern will prove to be too much for Nina Nunes.

Mackenzie Dern has shown significant improvements in her striking in her recent performances. Needless to say, her ground game is arguably one of the best in the women’s strawweight division. Dern is a threat everywhere. However, she does have a habit of taking too much damage sometimes. Be that as it may, Nina Nunes has not shown power in her punches and is mostly relies on her volume and wrestling.

It should be an easy night for Dern, who will look to ruin Nina’s return to the Octagon and make a huge jump in the rankings. Needless to say, a win from here could also plummet Dern straight to the title picture.