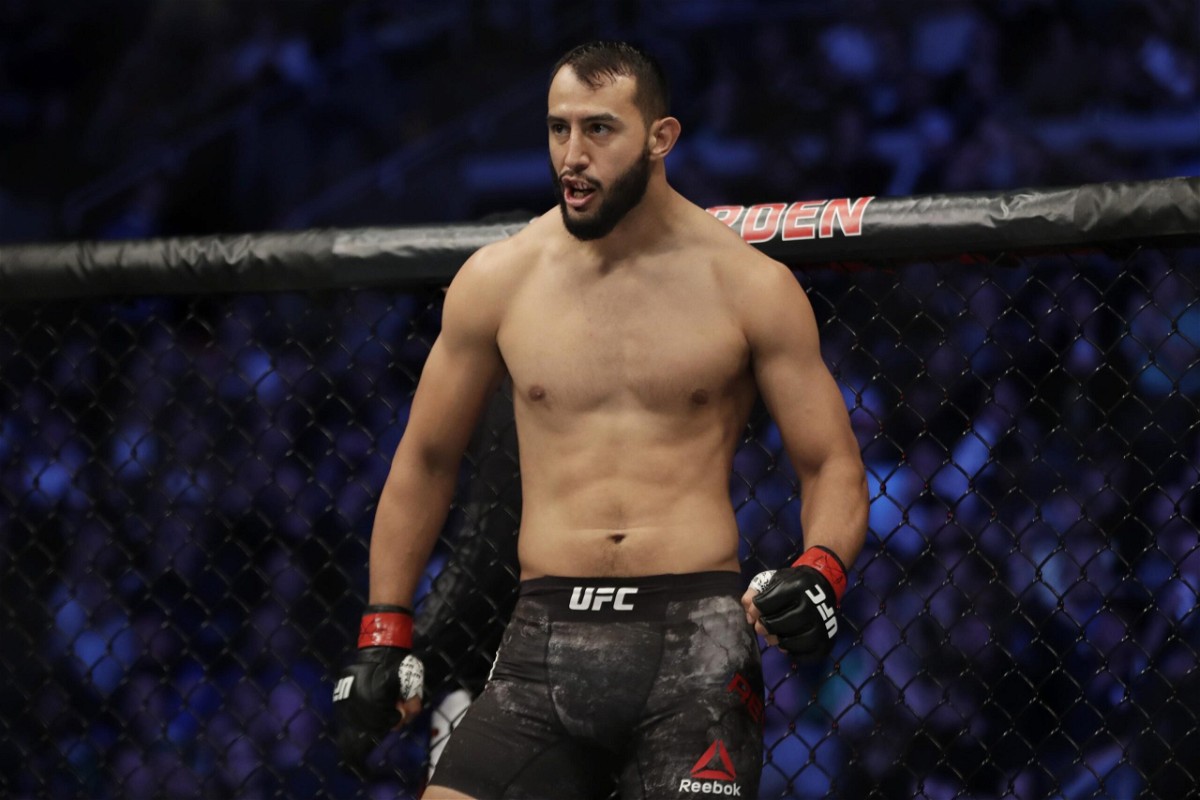 Jiri Prochazka made an emphatic UFC debut with a brutal knock-out victory over Volkan Oezdemir. Though Prochazka got the victory he did not look invincible on his UFC debut.

On the other hand, Dominick Reyes, the fighter who arguably beat Jon Jones, is coming off a devastating KO loss to Jan Blachowicz. Reyes broke his nose in his last fight and absorbed some severe damage to the body as well. This will be a huge test for Reyes as Prochazka is not a terrible matchup for him coming off a KO loss.

But, Dominick Reyes defied the odds when he beat Jon Jones as per the scorecard of one judge. Can he defy the odds once again and beat Jiri Prochazka?

Despite having only one fight in UFC, Jiri Prochazka is the favorite going into the fight. Prochazka is more experienced than Dominick Reyes with 30 pro fights so far. Judging from his last fight in UFC and his career over Rizin, he is a phenomenal striker.

Prochazka has a huge reach of 80 inches, which will play a big factor in this fight. Jiri Prochazka has an unorthodox fighting style, but he will certainly be the aggressor in his fight against Dominick Reyes.

Besides his striking, Prochazka is also good on the ground. But, it’s going to be a striking battle as both Reyes and Prochazka fancy their chances in the striking exchanges.

Dominick Reyes is in a tricky position right now in his MMA career. He is riding a two-fight losing streak in the light heavyweight division. But, the way he lost to Jan Blachowicz will certainly affect the trajectory of his UFC career.

Dominick Reyes just got outclassed by Jan Blachowicz in striking. Now it’s not a bad loss when you consider how good Blachowicz is. But, Reyes should have won that fight. He had the momentum going into that fight, he had the skillsets, but he could not deliver the performance he was supposed to deliver on the biggest night of his career.

Reyes has the skillsets to beat Jiri Prochazka. He has the power, striking prowess to cause some serious damage to Prochazka in the early minutes of the fight. Prochazka got rocked against Volkan Oezdemir before he secured the KO win. He has the tendency to leave his chin unguarded and that does present an opportunity for Reyes.

Read More: Everything you need to know about Dominick Reyes’ girlfriend and family

However, the key factor in this matchup is how good is Dominick Reyes right now after the loss to Jan Blachowicz. Most of the fans believe he did not lose the fight against Jon Jones. And despite the result, Dominick Reyes came out as a winner out of that fight since beating the GOAT even on one judge’s scorecard is a huge achievement. He showcased some skillsets that made the fans believe that Reyes will be the champion in the near future.

Unfortunately, Reyes is likely to lose this fight as well. Prochazka just seems to have the momentum with him in this fight. He might get rocked by Reyes in the first round but he will make a comeback and get the win by TKO.