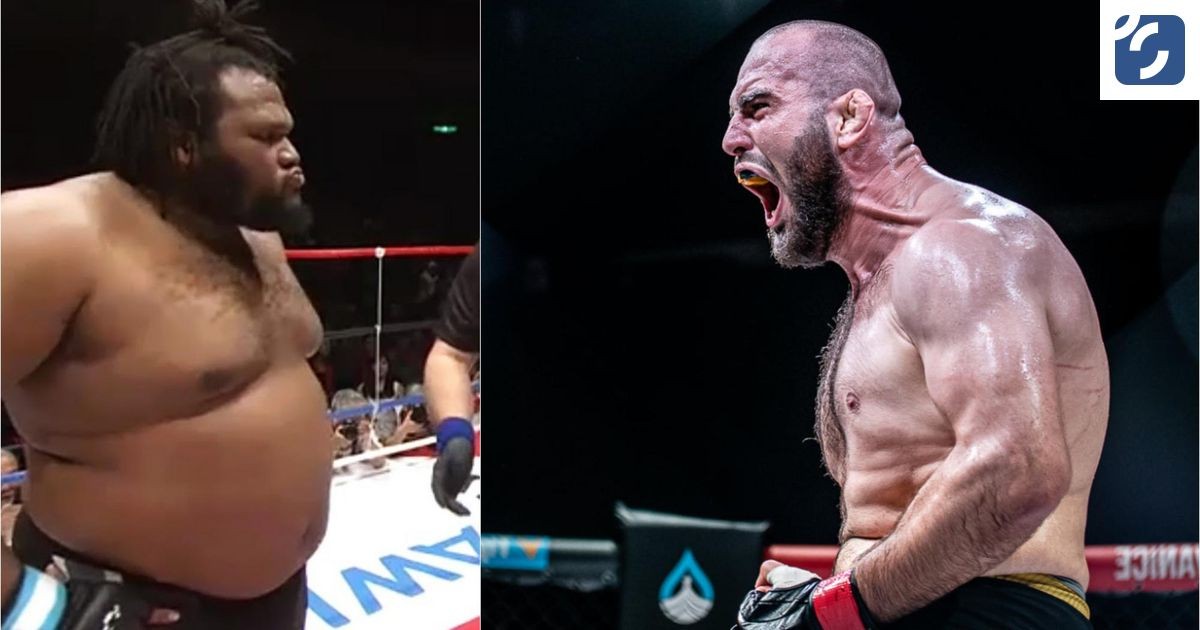 Martin Buday (9-1) will make his UFC debut after an impressive performance at the Contender Series where he finished the fight at the end of round 1. Buday is a newcomer to the UFC with a lot of hype behind him and is a strong -220 favorite over Barnett. He knocked out Lorenzo Hood for a chance to compete in the UFC. Now, the Slovakian will be looking to show the world what he is capable of this weekend.

Meanwhile, Chris Barnett (22-7) is coming off of one of the most electrifying knockouts of 2021 following his sensational victory over Gian Villante. Currently 4-1 in his last five professional outings, Barnett will be hoping to make amends for his promotional defeat against Ben Rothwell and go 2-1 in the UFC this weekend.

Buday is a fighter who relies on his skills contrary than all-out power to finish his opponents. More specifically, Buday opts to use sneaky and athletic movement on the octagon to avoid hard blows.

Although, he does get hit but avoids significant fight-ending strikes, and uses creative strikes when his opponent over commits. He has an arsenal of creative strikes ranging from an up-elbow, an impressive knee to the body, to the traditional boxing.

Buday prefers to keep the fight on the feet but he has shown well in the clinch, both in terms of landing damaging blows while avoiding counterattacks. If, however, he chooses to strike at a distance against Barnett, Buday has shown the ability to get hit but one can only avoid fight-ending blows for so long when fighting in the heavyweight division.

Barnett is a bit undersized, standing at 5’9’’, but has impressive skills which amaze viewers given his unique bleak stature. Being a heavyweight with a height of 5 foot 9, he has shown impossible athleticism and unique skill-sets in his last fight.

Although Barnett can land fight-ending kicks at any moment of the fight, his small stature proved to be a problem when facing a physical heavyweight who understands how to use size as a weapon, like in the Ben Rothwell fight.

Perhaps his best skill is his ability to land creative kicks to all levels. In his last fight, Barnett successfully landed a spinning wheel kick in round 2 to earn himself having the KO of the year given a man of his size should not have the flexibility to throw, let alone land, a spinning wheel kick.

Buday will have a significant advantage in both the height and reach section against Chris. If Buday opts to employ a similar tactic of circling the octagon early in the fight, Barnett should find a little success with landing kicks at a safe distance. But, the moment Buday gets in close, his size and an in-pocket arsenal of elbows and knees will prove to be too much for Barnett.

Looking at this fight, it seems to be a real tough matchup for Barnett. Due to Buday’s advantage in height and reach, he will be looking to use that to his advantage. The Slovakian’s forward pressure and clinch work will prove to be a tough test for Barnett.

So, to win this fight, Barnett will need to keep the fight standing and at range to implement his natural athleticism and deliver impressive kicks. However, if he allows Buday to close distance and clinch, it will likely be a fight-ending mistake as Barnett lacks any form of a defensive ground game.

I think Buday is going to start this fight with aggressive strikes, avoiding Barnett to implement his strategy. But in my opinion, Buday has an edge in this fight, from his physical attributes to his impressive skill-set; he can finish off Barnett.