The highly anticipated UFC Fight Night: Font vs Vera takes place at the Apex in Las Vegas on April 30th. This event features several exciting fights that are sure to entertain the audience. One such fight is the welterweight showdown between Gabe Green and Yohan Lainesse that is set to go down in the prelims of the event.

Leading into this fight, Green is coming off an impressive unanimous decision win over Phil Green at UFC 258. Meanwhile, this will be Yohan Lainesse’s debut fight in the promotion. It is needless to say that a majority of the attention would be on White Lion as he is currently undefeated in his eight-fight MMA career.

Moreover, he has won six of his eight fights by knockout, so it would be fascinating to watch if he manages to produce something special in his debut. As we move forward, let us compare the stats of these two welterweights before analyzing the matchup.

Gabe Green has been part of two thrilling three-round wars in the UFC in which he has been on the wrong side of it once. Speaking about the styles of the two welterweights, both have good striking abilities. So fans can expect a brutal fistfight at UFC Fight Night: Font vs Vera. 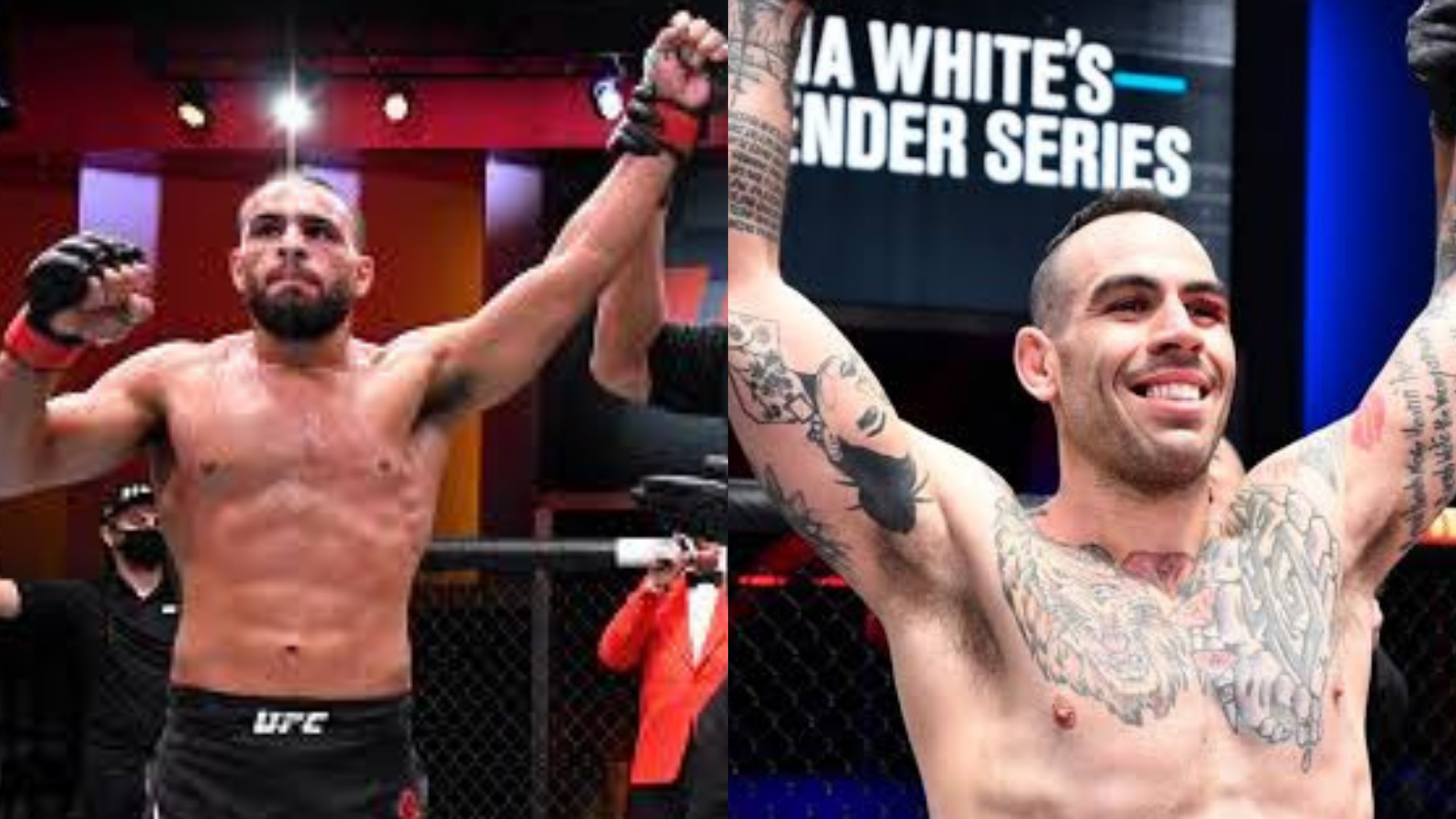 Yohan has great potential to become top welterweight contender and a small glimpse of it was on display during his bout against Berlinson at DWCS.

Speaking about that fight, White Lion delivered a vicious left hook to finish Justin Berlinson in the first round. This goes to show his power and threat in a striking battle. Apart from his striking power, Lainesse’s height and reach advantage could make a difference in this fight.

In the end, one can expect Yohan to get his hands raised by the referee at UFC Fight Night: Font vs Vera.