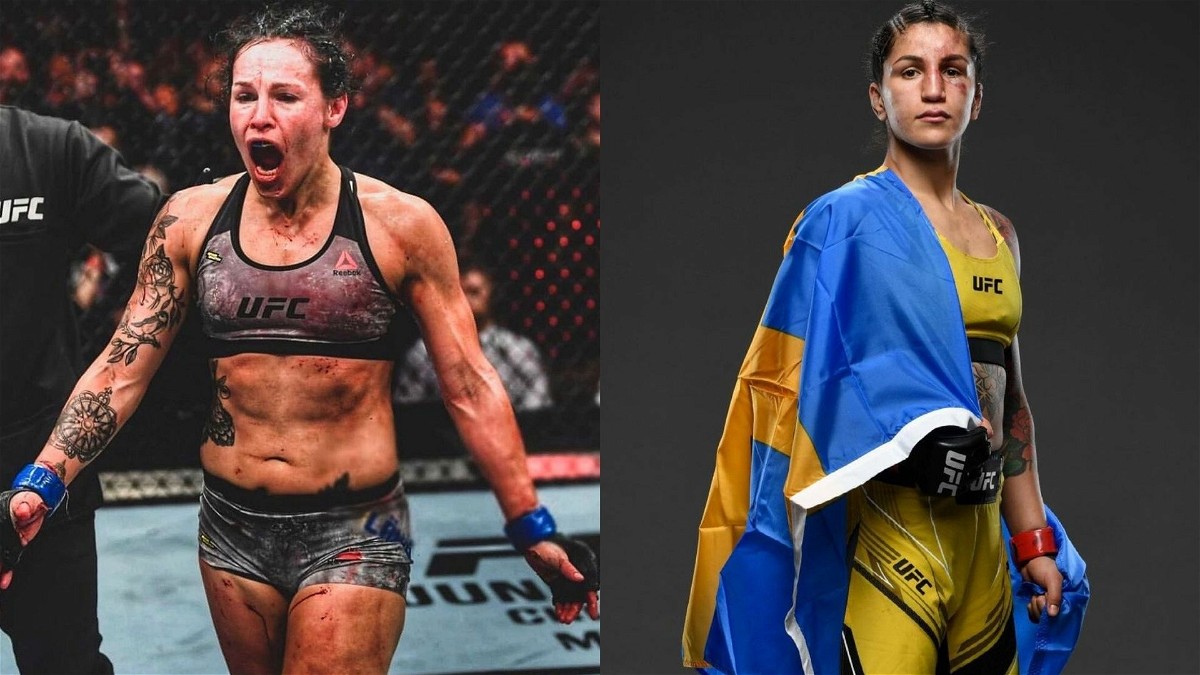 In less than two days, the highly anticipated UFC Fight Night: Luque vs Muhammad is all set to go down at the Apex in Las Vegas. Consequently, as we inch closer to this event let us preview one fight from the prelims that will keep the viewers on the edge of their seats.

Lina Lansberg returns inside the octagon after almost two years to take on Pannie Kianzad in a three-round contest in the bantamweight division. Interestingly, these two fighters have faced each other previously in Sweden ten years ago. Kianzad won that fight via stoppage in what was Lansberg’s first professional MMA fight.

Now that they are clashing once again in a rematch, Elbow Queen has a great opportunity to avenge her defeat and move further ahead in the rankings than her bantamweight rival. As we move ahead let us compare the stats of Lina and Pannie.

Lina Lansberg’s last fight was not less than a catastrophe as she was controlled on the ground for over 13 minutes by Sara McMann. However, she seems to be rejuvenated now and claims to have learned a lot from that unanimous decision loss. 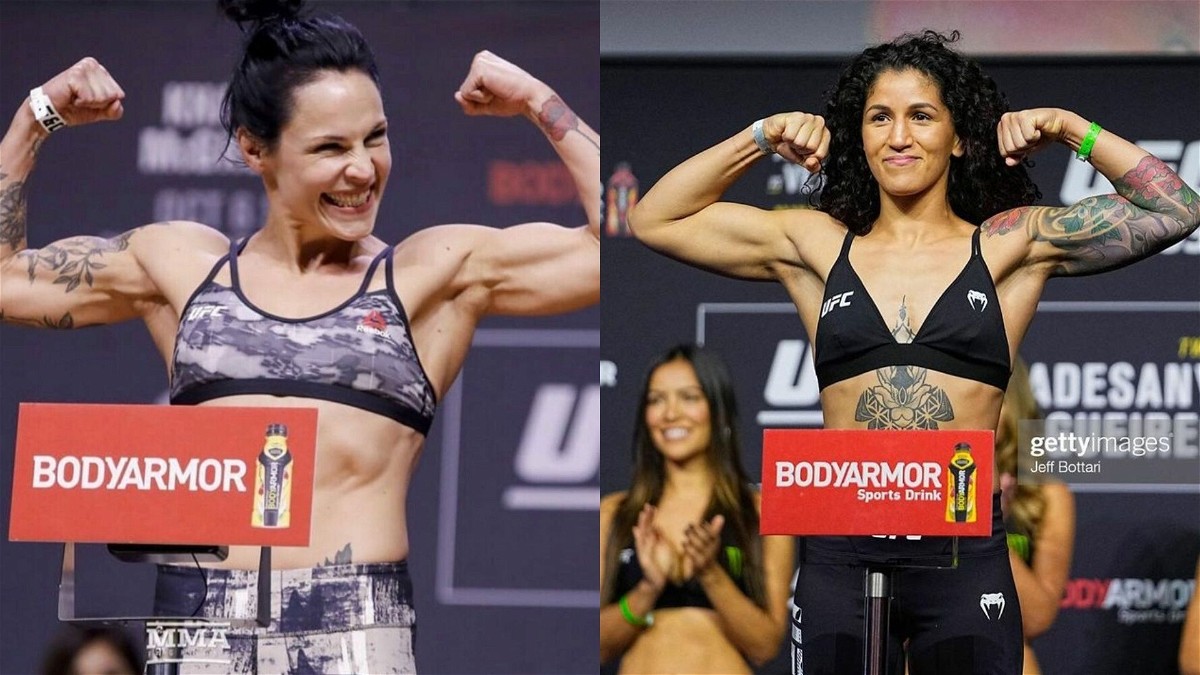 On the other hand, Kianzad’s brilliant four-fight winning streak came to an end against Raquel Pennington. Although it was a close fight that could have gone either way. It is needless to say that both these bantamweights will be in high spirits as they step inside the octagon to face each other in a rematch.

Speaking about which, fans can expect a brutal fist fight as both Lina and Pannie love to strike. However, the latter has few advantages over Lina in striking because of her high output of strikes and durability. So as the fight progresses, Kianzad could inflict more damage and emerge victorious once again. Besides, not being active for almost two years could prove significant in a three-round fight.