In a span of few hours, UFC Fight Night: Hermansson vs Strickland will take place at the Apex in Las Vegas. Consequently, this event features several mouth-watering clashes that will keep the viewers on the edge from start to finish. So let us preview one such fight that will take place in the prelims of UFC Vegas 47.

Miles Johns will be back in action as he takes on John Castaneda in a three-round fight in the bantamweight division. As we lead up to this fight, Chapo is on the back of two knockout victories. Similarly, Sexy Mexi has also won his last fight via KO/TKO. Consequently, both the fighters are on the rise and it would be important for them to continue their momentum and extend their winning streak.

Before moving to the analysis, let us compare the stats of the two bantamweight’s that will step inside the octagon at UFC Fight Night.

After making his debut in 2019, Miles Johns has started strongly with three wins and one loss in his four fights. Therefore a win over Castaneda at UFC Fight Night would boost his chances to get a spot in the top 15 of a stacked bantamweight division. 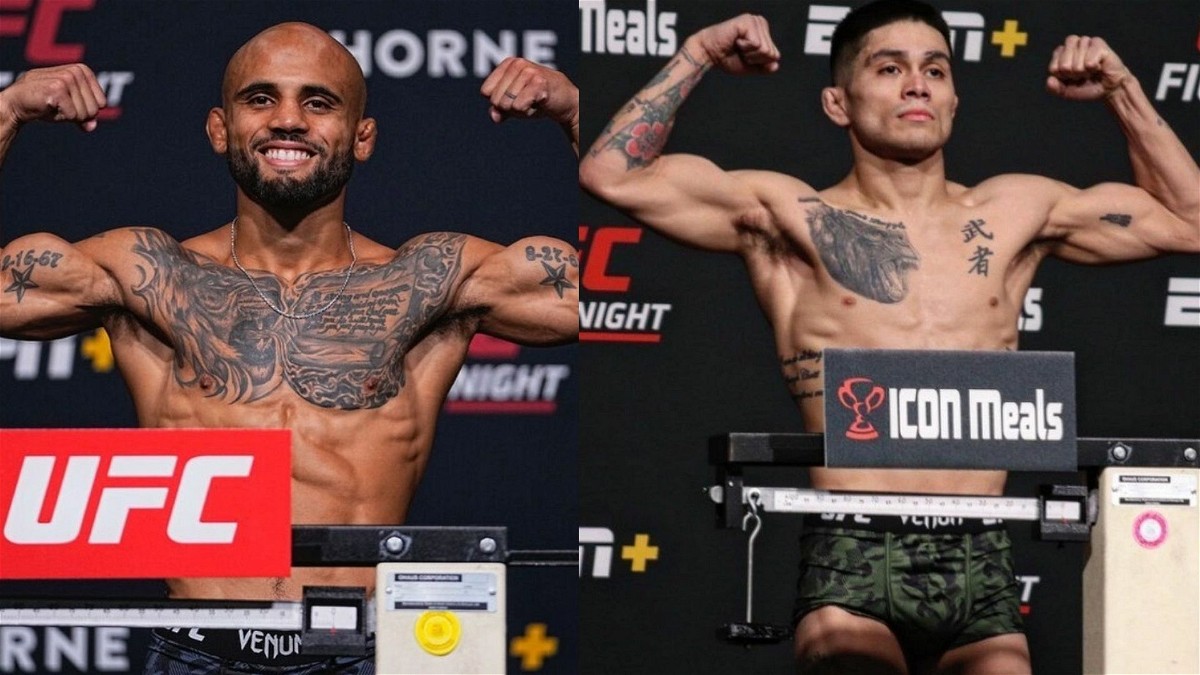 In terms of style, both Miles and Castanega are good strikers. One can expect a fierce battle between these two fighters as they like to stand and strike. However, going into this matchup, the 26 year old bantamweight fighter will have a significant physical disadvantage against Castaneda. Owing to the fact that Sexy Mexi has a five inch reach advantage

But Chapo had a similar reach disadvantage in his previous fight against Anderson Dos Santos which he overcame with his speed and leg kicks. One can expect him to do something similar and get his hands raised by the referee at UFC Vegas 47 because John Castenada absorbs a lot of damage and it could prove fatal against someone like Miles Johns.