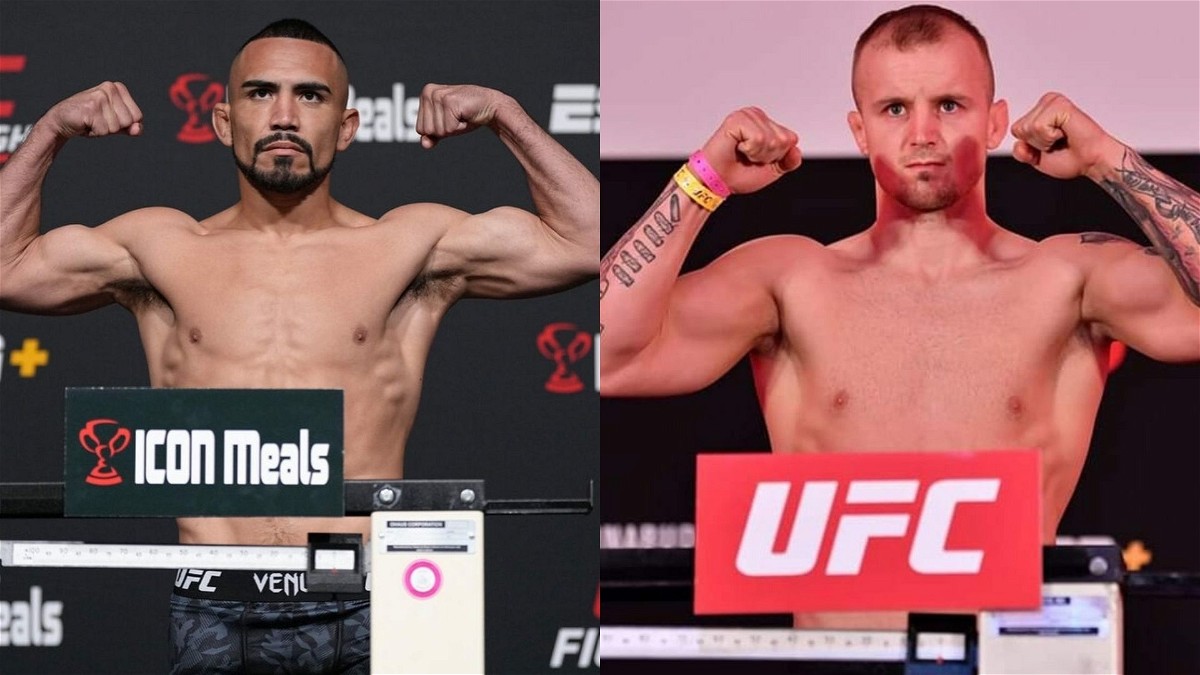 UFC Fight Night: Luque vs Muhammad is all set, to begin with, its proceedings at the Apex in Las Vegas. It is needless to say that fight fans around the world are looking forward to the high profile main event welterweight clash as it will have serious implications for the title scenario.

However, apart from this big clash, there are several eye-grabbing fights on the card that one should watch out for. Rafa Garcia will step inside the octagon to take on Jesse Ronson in a three-round fight in the prelims of UFC Vegas 51. This bout will be contested in the lightweight division.

Both these lightweights are in a must-win situation, as they are going through a sluggish phase. Especially, Ronson because he has yet to register a single win in his four fights in the UFC. Before moving forward to the analysis, let us compare the stats of Garcia and Ronson.

Rafa Garcia’s wrestling skills were on display in his last bout as he defeated Natan Levy to win his first fight in the UFC. Meanwhile, Jesse Ronson’s first win in the promotion against Nicolas Darby was changed into a no-contest due to his failed drug test. 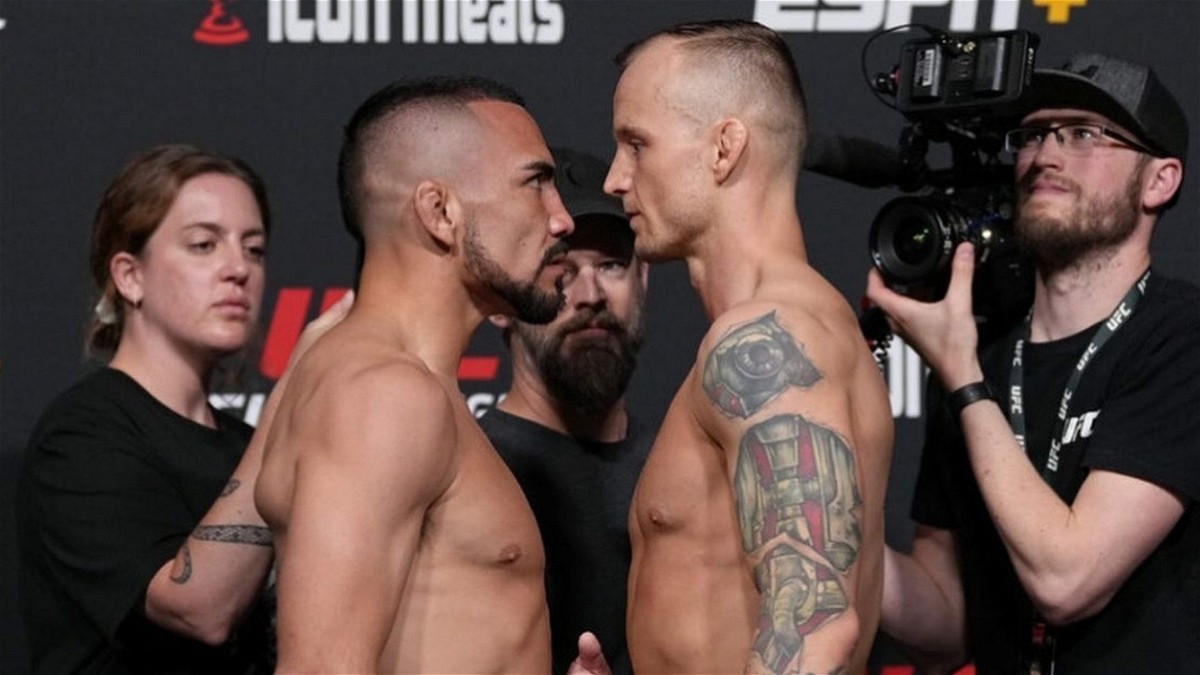 He returns to the octagon after almost two years after his ban. Therefore it would be interesting to see if he begins his new chapter by securing his first win. Speaking about the styles, Jesse’s strength lies in his striking. On the other hand, Garcia is heavily dependent on his wrestling.

He has reasonable striking skills but he makes it up with his aggressive takedown attempts. So one can expect Rafa to attempt a lot of takedowns and control Ronson on the ground and grind out a win. Moreover, Jesse’s poor takedown defense which has been a major reason for his downfall in the past could haunt him once again.

So judging by Jesse’s past fights and his inactivity for 20 months, Garcia would most likely get his hands raised by the referee at UFC Vegas 51.