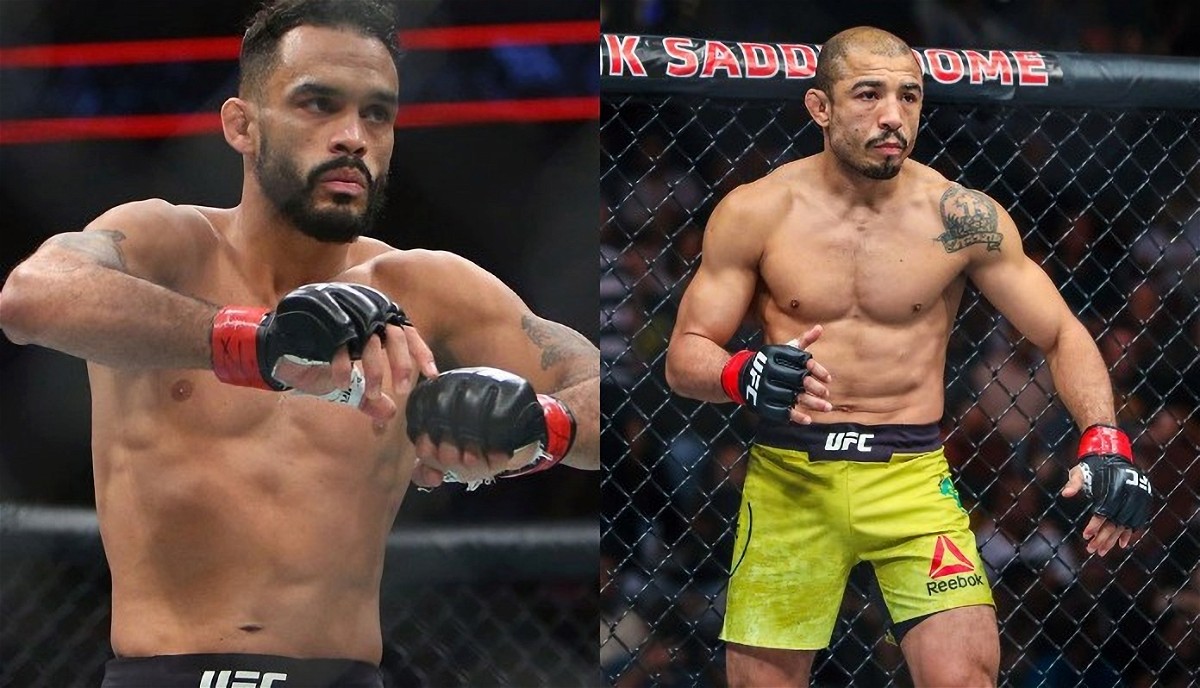 This weekend’s UFC Fight Night event features a set of exciting fights that would definitely excite a vast majority of fight fans. However, the major focus for that evening will be on the main event clash between Rob Font and Jose Aldo.

All eyes will be on these two bantamweight’s as they step inside the octagon to clash in a five-round contest at the Apex in Las Vegas. Leading into this fight, both fighters are coming off impressive victories in their last contest.

Jose Aldo displayed a striking clinic against Pedro Munhoz to claim a unanimous decision win at UFC 265. Meanwhile, Font is on a tremendous four-fight win streak after defeating Cody Garbrandt in tremendous fashion earlier this year.

A win this weekend for either fighter would help them a lot going forward as they would get a huge boost in the bantamweight rankings. Accordingly, there is a lot to look forward to in this exciting clash.

So before analyzing this contest let us compare the statistics of the two bantamweight fighters that will headline this weekend’s UFC event.

Fans can expect this main event clash between Font and Aldo at UFC Fight Night to be a banger. Owing to the fact that both fighters have a great stand up skills and would likely engage in a trading contest. 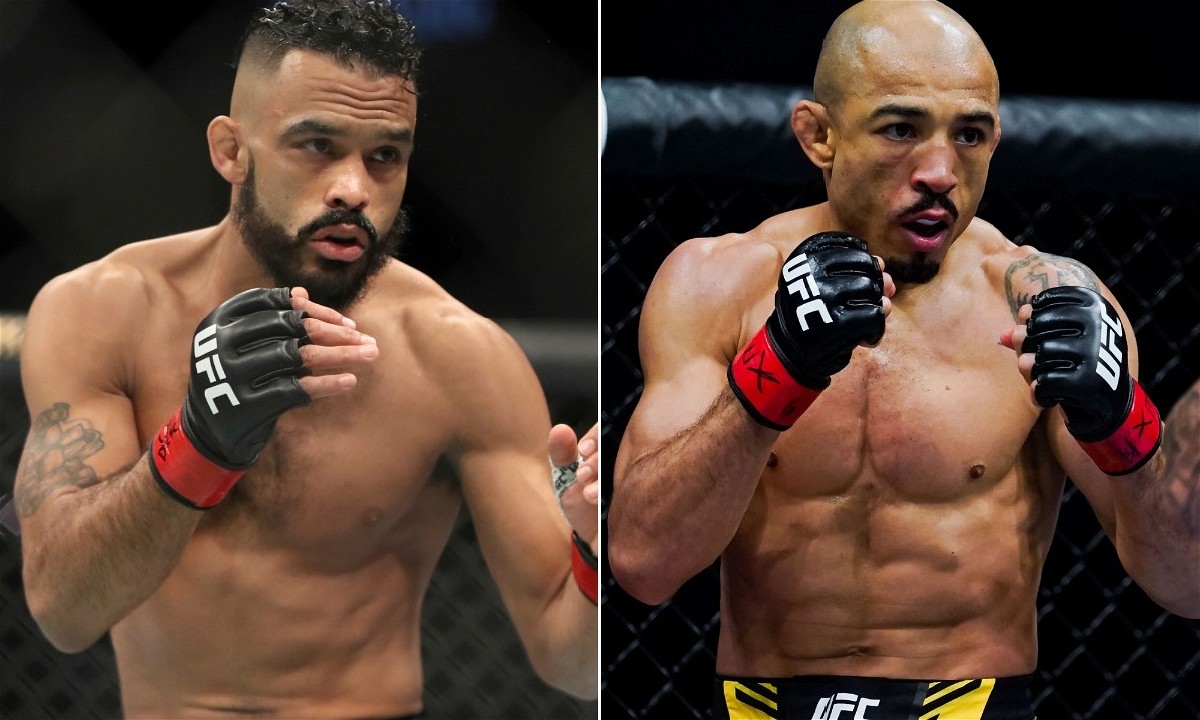 Another reason why this fight is evenly matched up is that both the bantamweights do not have any significant advantage in terms of height and reach over each other. Although Font could get the job done if he manages to outwork Aldo throughout the five rounds.

Owing to the fact that he has superior cardio than the Brazilian fighter and can tire him out and overpower him in the latter stages of the fight.

Moreover, his ability to push the pace at will and land a significant volume of strikes is a huge plus point. However, one cannot completely count out Aldo from this fight.

The former champion’s improved striking after boxing with Brazilian Navy has helped the former champion to make a huge difference in his overall game. For instance, the Brazilian outstriked a tough Pedro Munhoz comfortably who is a wonderful striker by a big margin in his last fight.

Thus this fight could go either way as both fighters are extremely efficient in striking and have a tough chin. But in the end, one can expect Rob Font to come out on top in what is anticipated to be a gruesome main event contest.