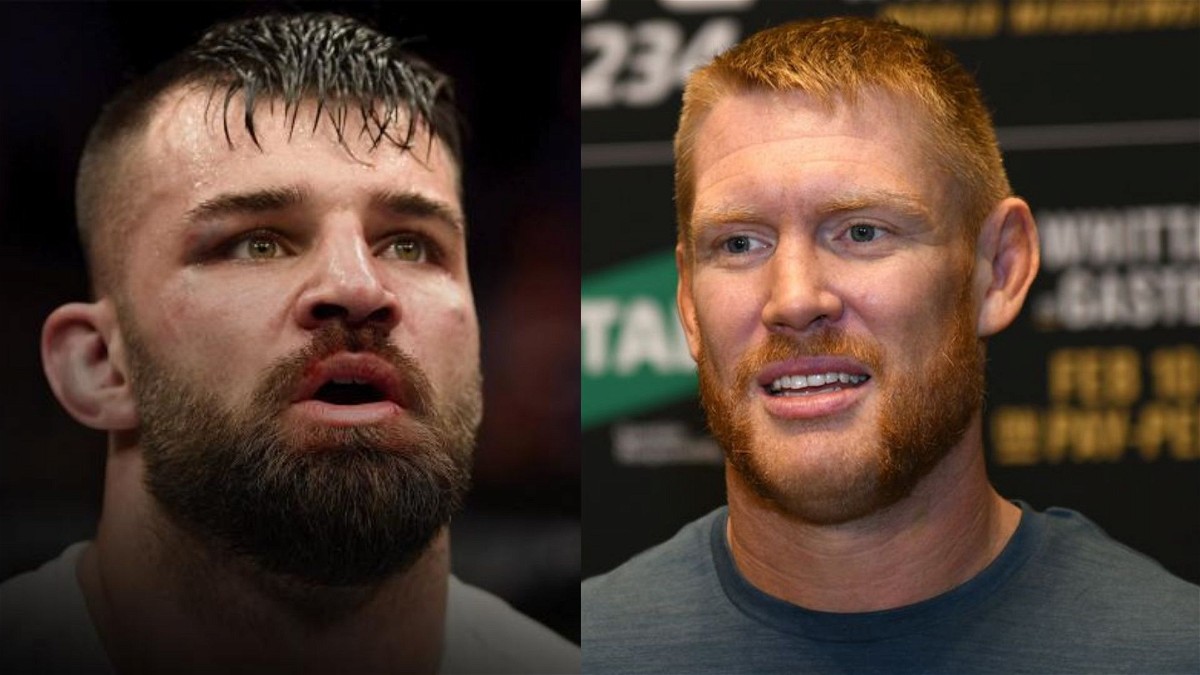 UFC returns to action on ABC with Marvin Vettori vs Kevin Holland in the main event inside APEX in Las Vegas. The Italian Dream will look to make a strong statement against short-notice replacement Kevin Holland as both the fighters share the Octagon in a five-round war. However, there is another fight to look forward to, coming to you in the form of Sam Albey vs Julian Marquez. For those of you who remember, Julian Marquez became an overnight sensation after he wished Miley Cyrus during a UFC event on 14 February.

Ahead of the match-up, let’s break down their last fights, and try to come to a plausible explanation about who gets his hand raised when Sam Alvey and Julian Marquez step inside the Octagon this weekend.

Needless to say, there will be pressure on Julian Marquez as he steps inside the Octagon against a seasoned veteran in Sam Alvey. The ever-smiling Alvey is coming off a split decision draw against Da Un Jung at UFC 254 and will be looking to make a jump to the winning column against Julian Marquez this weekend. Alvey has not won a single fight since September of 2018, having lost four of his last five fights. 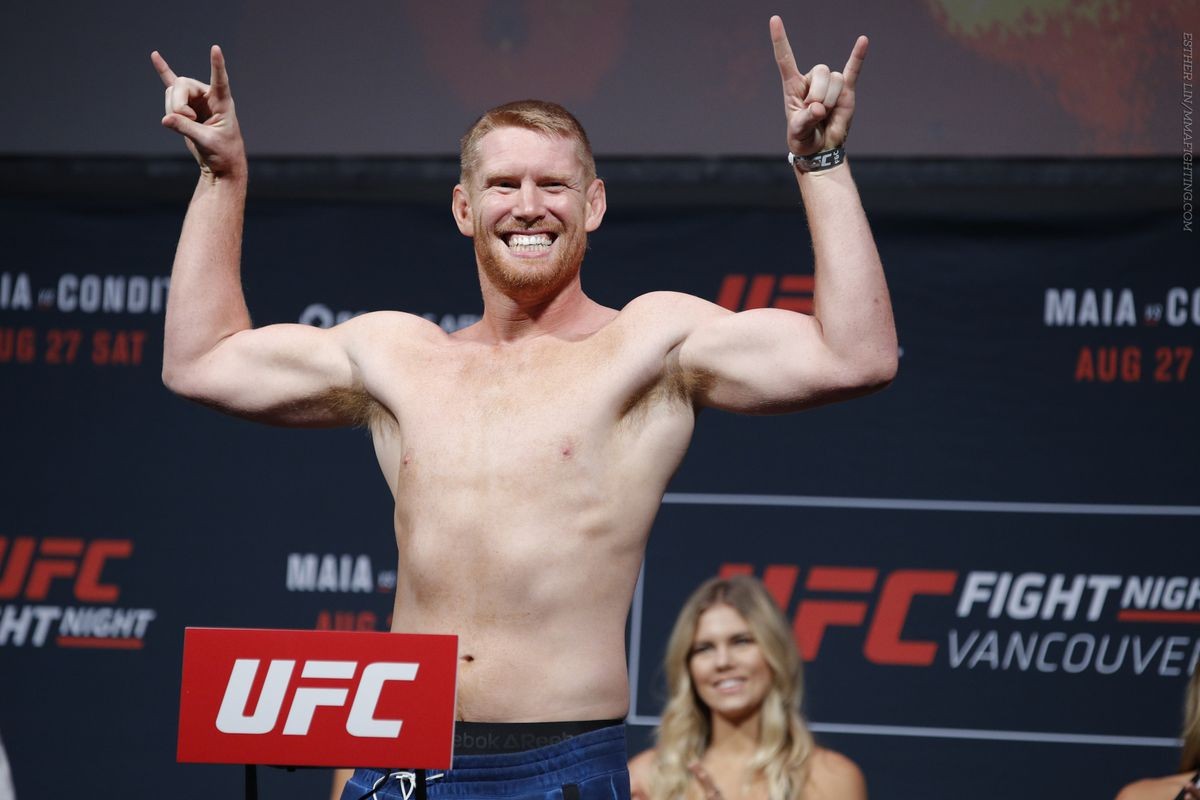 Meanwhile, Marquez’s big win over Maki Pitolo proved his credibility inside the Octagon, and he will look to further cement his position in the middleweight division with a big win over Sam Alvey.

Marquez has heavy hands and is incredibly good on the ground. The Cuban Missile Crisis will certainly look of finish Alvey to send a statement. However, it will be easier said than done. Alvey’s experience can be determined by the fact that he has fought some of the greatest fighters that this division has to offer. Alvey’s rock-solid chin has withstood the pressure of several strikers, and he has always managed to take the fight to the final bell. However, Marquez’s power and his quickness will prove to be too much for the fellow American. 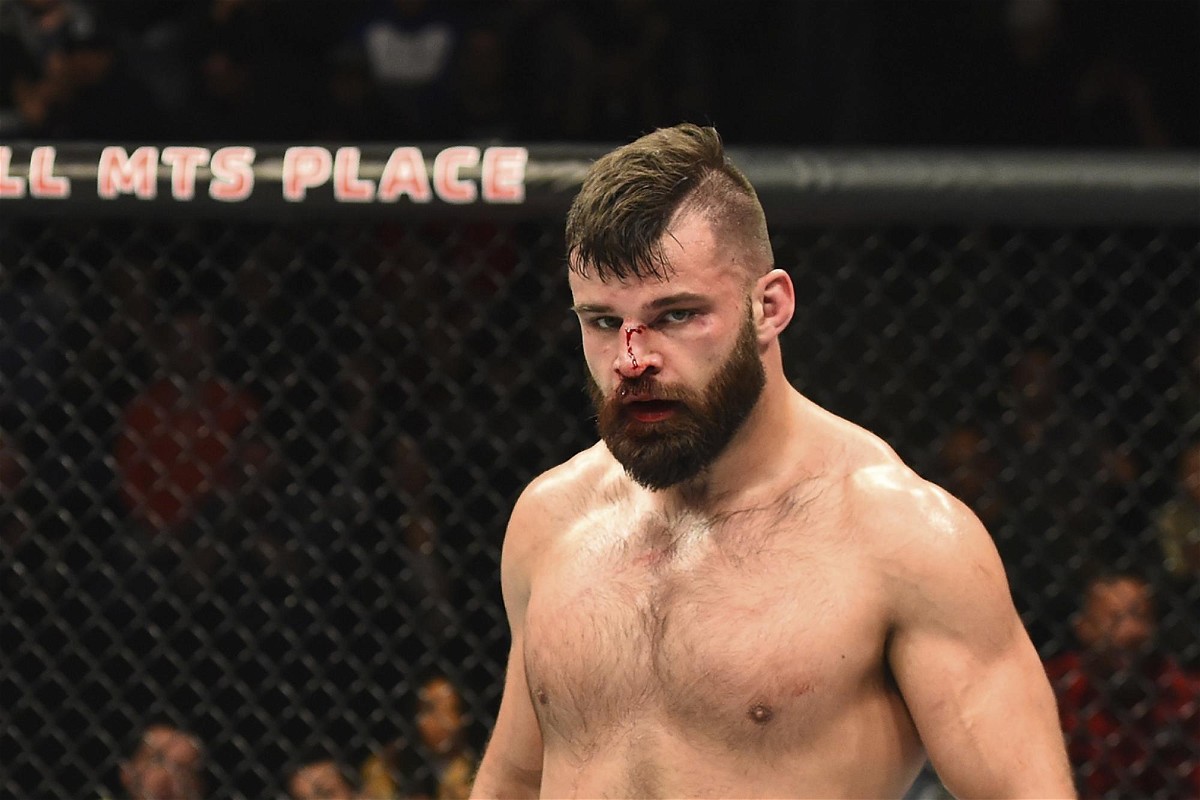 Alvey is on the verge of being dropped by the UFC, and if that can drive him to perform exceptionally well against Marquez, maybe there’s a chance. However, I don’t see Alvey getting his hand raised.