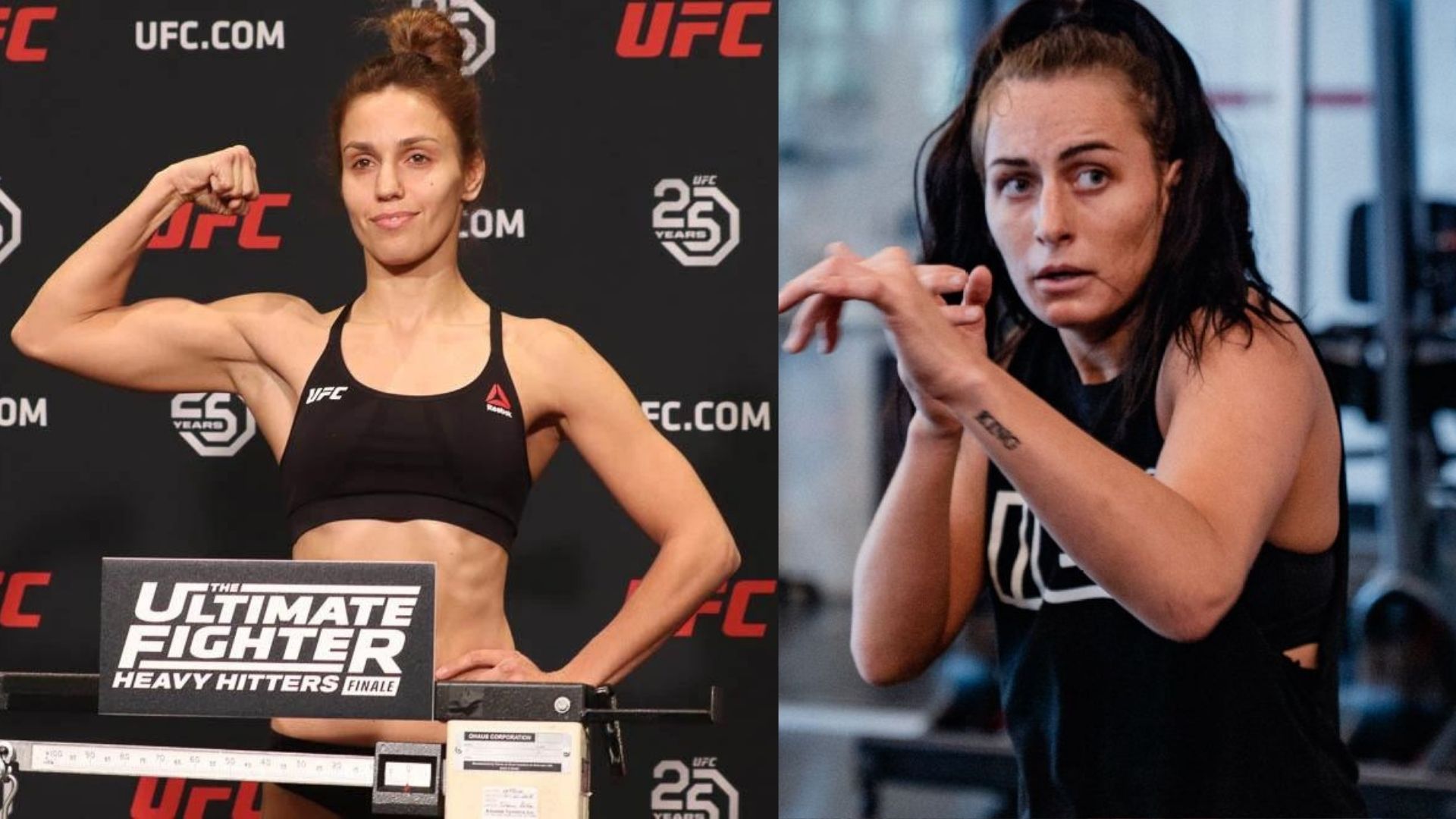 The Kyrgyzstani fighter Antonina Shevchenko, also known ‘La Pantera’ has a professional MMA record of 9 wins and 3 losses. She has a bittersweet stint in the UFC so far, but looks to turn it around this weekend.

Shevchenko is coming into the fight after losing her last bout against the American Andrea Lee via submission. The older Shevchenko sister has the skill sets to be a top Flyweight contender and would be looking forward to showcase her skills against O’Neill.

The undefeated UFC fighter Casey O’Neill (7-0) is hoping to buck the trend and keep her unbeaten streak going. She is now seven fights unbeaten after two successful UFC bouts and like Shevchenko, she possesses finishing ability.

She finished all her amateur fights and kicked off her UFC career by knocking out Shana Dobson and then followed that up four months later in June this year by submitting Lara Procopio.

O’Neill has made a name for herself with her grappling but she has not fought a striker anywhere near the level of Shevchenko so this will be a real test. O’Neill has a two-inch reach advantage which will only help her tie her arms around Shevchenko, but she will be giving up four inches in leg reach. 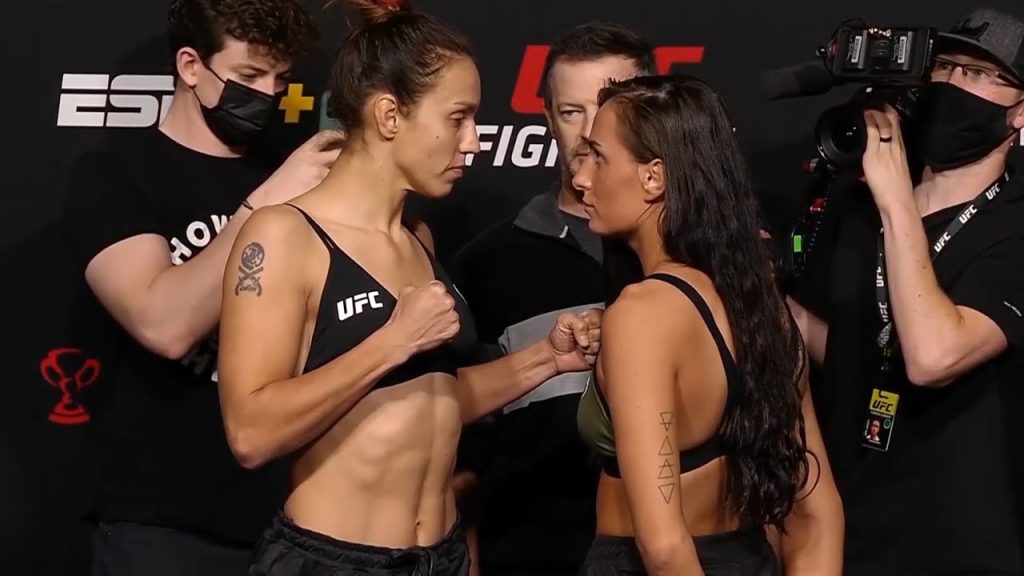 She will utilise that by trying to keep O’Neill at a distance peppering her at the end of her kicks and jab. If the fight stays on the feet, Shevchenko will land at will with her technique and movement.

However, the key stat here is Shevchenko’s takedown defence which is only 56%. O’Neill is an animal and will hunt the takedown like a dog. If she can grab a hold of Shevcehnko, she will be able to take her down with relative ease. She will then proceed to pummel her down creating openings for a submission.