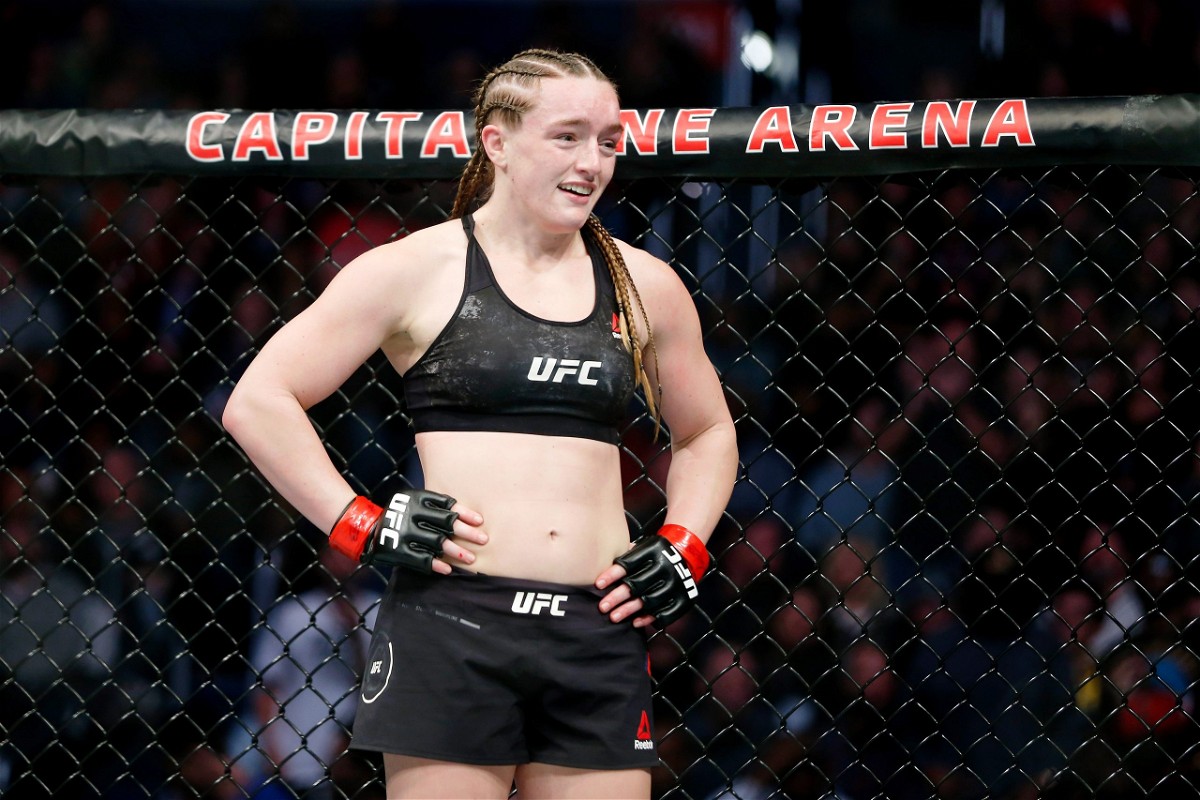 Both Aspen Ladd and Macy Chiasson are undoubtedly two top fighters in the women’s bantamweight division. Aspen Ladd has looked promising in her UFC career so far. And if it was not for the KO loss to GDR she would have been extremely close to a title shot against Amanda Nunes.

On the other hand, Macy Chiasson bounced back from her loss against Lina Lansberg with wins against Shanna Young and Marion Reneau. But, can she beat a potential future title contender in Aspen Ladd in arguably the biggest fight of her career?

Also Read: Dan Hooker sends a warning to Islam Makhachev ahead of UFC 267

This is an intriguing matchup in the bantamweight division. Though Aspen Ladd will be the favorite Macy Chiasson can cause an upset at UFC Vegas 38.

Macy Chiasson has a huge reach and size advantage over Aspen Ladd, which will be a factor early in the fight. Ladd will struggle against Chiasson on the feet. Chiasson can pick apart Ladd with her kicks and jabs.

However, Aspen Ladd is highly skilled and certainly has an advantage in the grappling exchanges. She will have to close the distance and initiate the clinch exchanges. She is likely to go for takedowns if she struggles on the feet against Chiasson.

Macy Chiasson did not look impressive with her takedown defense in her last fight against Marion Reneau. She got taken down twice in the fight and Renea was able to secure significant control time on the ground.

Though Aspen Ladd does not have a lot of submissions wins she is a really strong bantamweight and can control Chiasson on the ground. She can cause some serious damage in the clinch and grappling exchanges to outscore Chiasson on the judges’ scorecard.

Apart from that, Aspen Ladd looked good in her last fight against Yana Kunitskaya. She showed an instinct to finish the fight in the third round of her fight and it won’t be a surprise if she gets the job done by TKO in her next fight against Macy Chiasson.