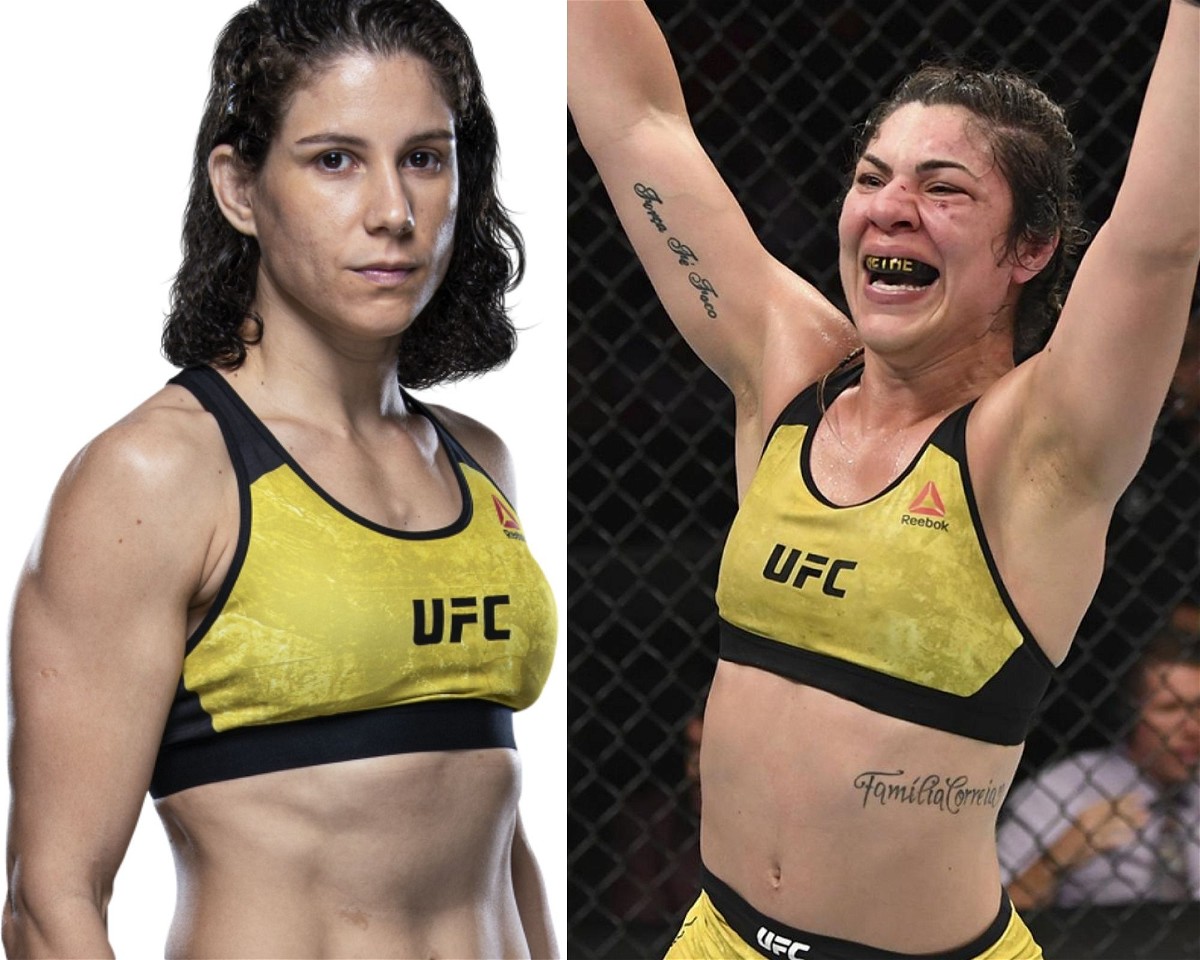 Bethe Correia will go against Karol Rosa in a Bantamweight Preliminary Bout at UFC Vegas 38. The event will take place inside UFC APEX, Nevada.

Correia(11-5) will be returning to the cage after losing her last match in July 2021 against Pannie Kianzad. Correia is one of the most popular women fighters in MMA. Correia made her UFC debut in 2013 and went for a three-fight win streak. But recently the Brazilian veteran has been in a tough spot. She has lost in three of her last four Octagon appearances. She also has an injury that kept her out of the UFC for a year.

Rosa (14-3) on the other hand has been on an impressive five-fight win streak. She has fought only two fights since 2019 and the last one was against Joselyne Edwards in February 2021. Moreover, Her UFC record is now 3-0 and she will be looking to add another win into her bank.

For Correia, this might be her last match in UFC before her retirement. She has no pressure and would like to give everything to it. She would stick to her aggressive style and try to dominate the fight. Correia is a powerful striker and has knocked out opponents in the past. She can use the experience that she gained after fighting top-level fighters to control the pace of the fight. With that said, Correia’s fighting style has never really evolved; that might be challenging against someone like Karol who is a modern MMA fighter. 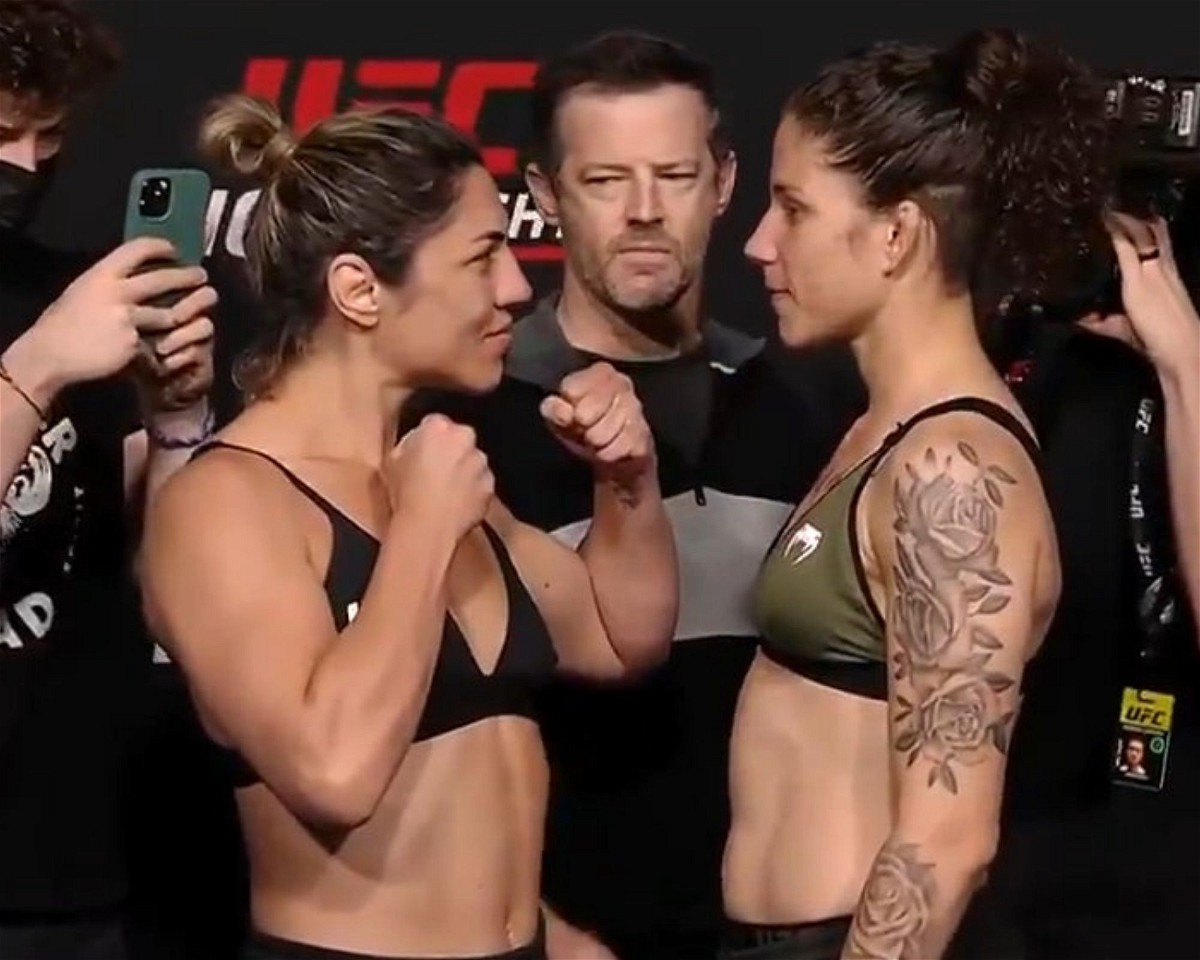 Rosa has beaten some very good opponents in her last fights in the UFC. She has good striking that helps her in her fights but she lacks grappling abilities. Rosa has a slight advantage in reach and has a good takedown defense.

Most of the fight will be on the feet and both fighters will try to tire each other by clinging. Rosa has the speed advantage and she will use that to keep Correia in check and eventually winning the bout in a unanimous decision.