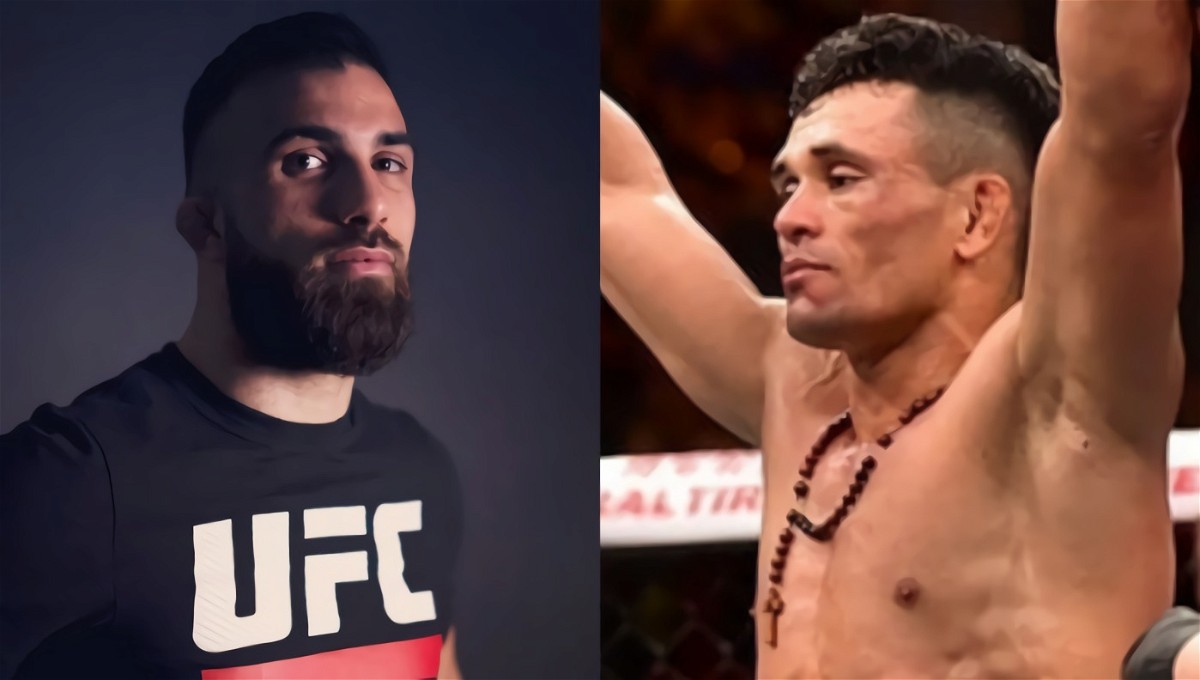 UFC Fight Night: Santos vs Walker will commence tomorrow at the Apex in Las Vegas. This event consists of several exciting fights that are sure to grab the attention of fight fans across the globe. Hence let us take a look at one such fight that will take place in the prelims of UFC Vegas 38.

Douglas Silva De Andrade will go head to head against Gaetano Pirrello in a three-round fight in the bantamweight division. Speaking about this fight, both the bantamweights are coming off a loss in their last fight. Therefore Douglas Silva and Gaetano will try their best to make a mark tomorrow by securing a dominating win.

Before moving forward to fight analysis and prediction let us take a look at the stats of the two fighters that will step inside the octagon at UFC Fight Night.

Douglas Silva De Andrade has great experience in MMA and that will come in handy as he steps into the octagon to fight Gaetano Pirrello at UFC Fight Night. The Brazilian fighter has not been able to stamp his authority due to injuries and critical losses in this bantamweight division until now. 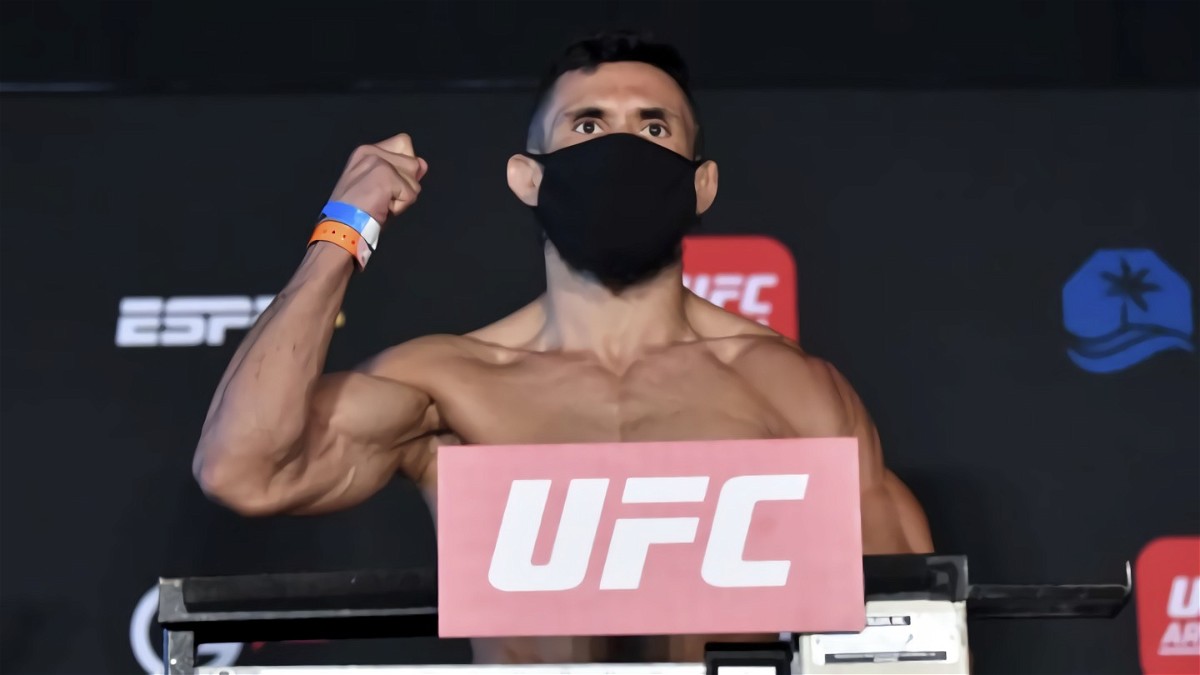 However, D Silva has defeated big fighters like Marlon Vera and former champion Renan Barao in his seven-year UFC career. Therefore a win tomorrow could help him get a kickstart in this stacked division. On the other hand, Pirrello had a horrible start to his UFC career as he lost via submission in the second round. Consequently, he will be hungry for his first win and will strive to make progress at UFC Vegas 38.

If we compare the stats displayed above there isn’t much physical advantage for either fighter. However, Douglas Silva’s experience would make a lot of difference in this fight. In addition to that, the Brazilian fighter’s mind-blowing knockout power gives him an upper hand in this contest.

As a result, the only way for Pirrello to win is to try and go in early with an aggressive approach and try to knock him out. In the end, Silva is expected to get his hands raised by the referee at the end of the fight at UFC Fight Night.