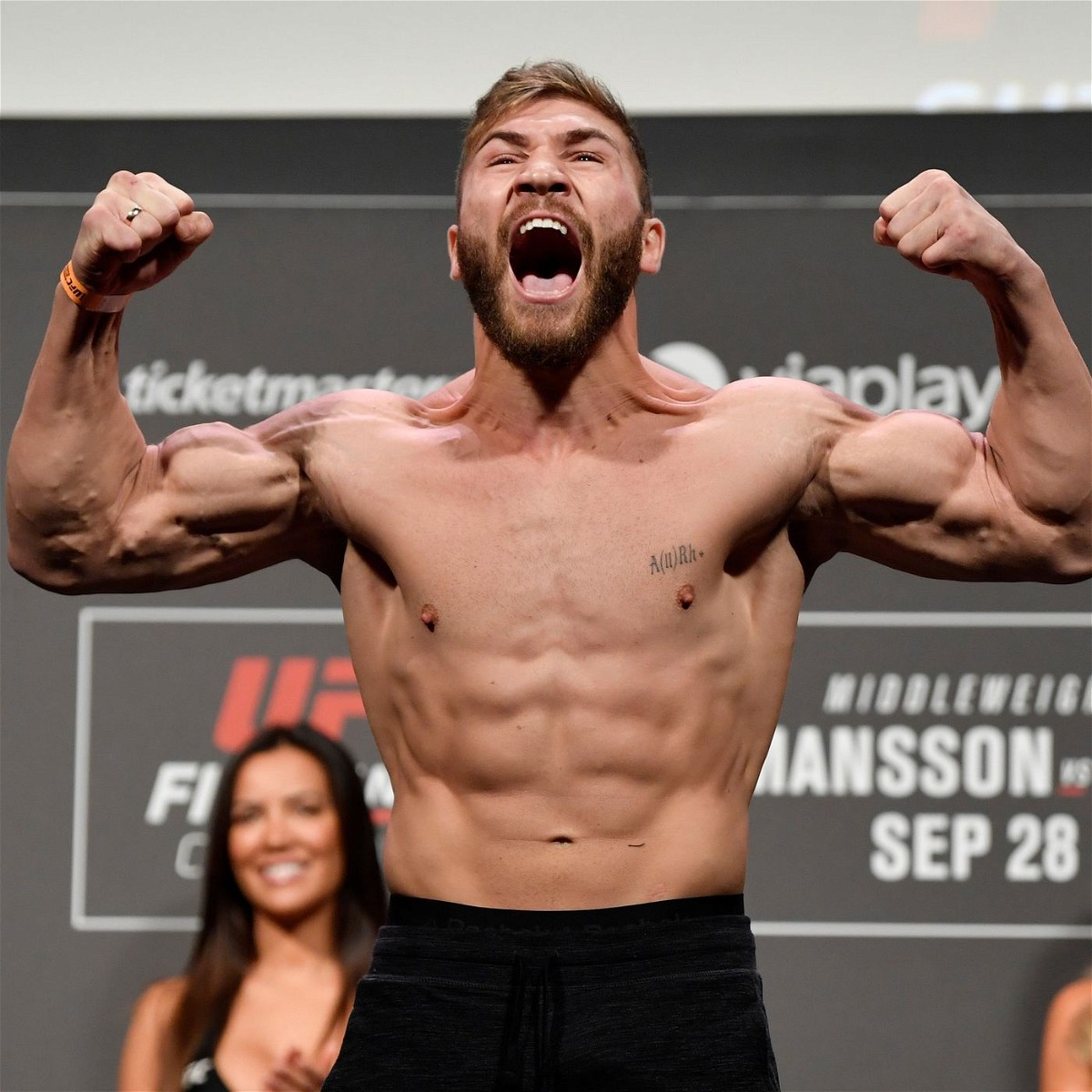 In the co-main event of UFC Fight Night, Smith vs Spann, Ion Cutelaba takes on Devin Clark in an exciting light heavyweight bout.

Every time Ion Cutelaba enters the octagon he puts on a show for the fans. However, Cutelaba has been on the decline as he has lost three of his last five fights.

Ion Cutelaba lost to Glover Teixeira by submission, which is not a bad loss considering the fact that Teixeira is one step closer to becoming the UFC light heavyweight champion now. His first loss to Magomed Ankalaev was controversial. But, Cutelaba got KOed in the rematch against Ankalaev.

However, his performance in the last fight against David Jacoby was certainly impressive. Even though that fight ended in a draw there are a lot of positives for Cuetlaba coming out of that fight.

On the other hand, this will be a tough matchup for Devin Calrk who is coming off a submission loss against Anthony Smith. Clark has looked promising in his UFC journey so far but he has lost to the ranked opponents such as Anthony Smith, Jan Blachowicz, and Ryan Spann.

So will it be an easy night for The Hulk at UFC Vegas 37? Or Will Devin Clark will bounce back from the submission loss in his last fight?

Ion Cutelaba did show a lot of improvements in his last fight against Dustin Jacoby. In the first round, Cutelaba nearly finished the fight with his insane output. As the fight progressed, Cutelaba did gas out but he was able to perform way better in the later rounds compared to his other fights.

Besides, that Cutelaba did look impressive in the grappling exchanges against Jacoby who is a bigger opponent than Devin Clark.

Devin Clark can be a tough test for Cutelaba. However, he does not possess the knock-out or submission threat against Cutelaba. On the other hand, Cutelaba has serious KO power and he will be aiming to finish the fight in the first round.

Though Devin Clark is a tough opponent, Ion Cutelaba should get the job done at UFC Vegas 37. Cutelaba will put the pressure early on and look for the finish. And if he delivers similar performance as he did in his last fight then it’s likely that he will get the finish against Devin Clark in round 1.