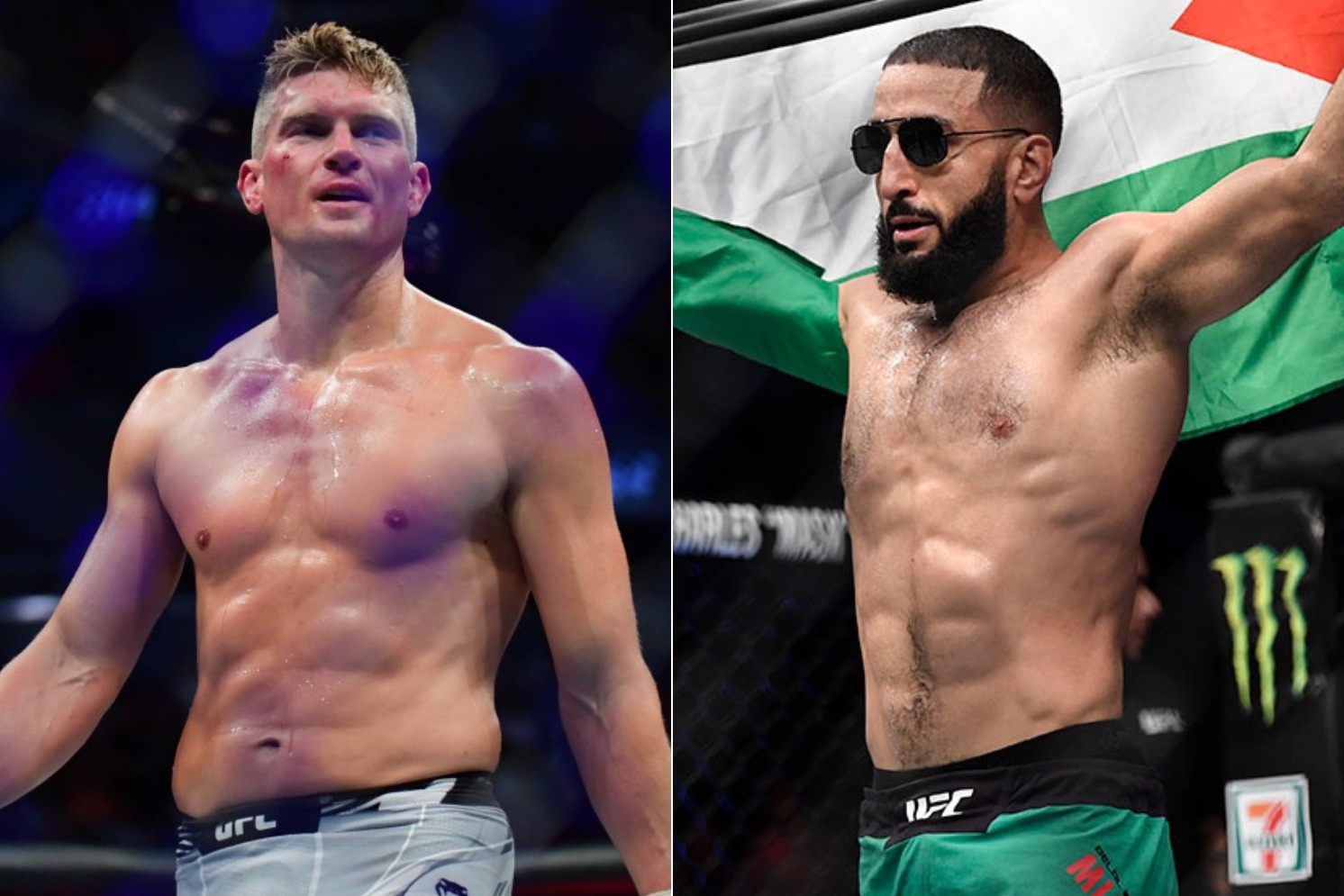 UFC Fight Night: Lewis vs Daukaus will take place on December 18th at the Apex in Las Vegas. This event features several exciting fights that will certainly attract the attention of fight fans across the world.

So let us take a look at one such fight that will take place on the main card of this event. Former UFC welterweight title contender Stephen Thompson will take on Belal Muhammad in a three-round contest in the co-main event.

It is needless to say that this fight would create a lot of buzz among fans as both fighters are highly skilled and have their own strengths and weaknesses. Leading up to this matchup, Belal Muhammad grinded out a unanimous decision win over Demian Maia at UFC 263.

On the other hand, Wonderboy suffered a tough loss at UFC 264 against Gilbert Burns after being on a two-fight winning streak. Before moving ahead to the break down and predictions, let us compare the stats of the two welterweights that will step inside the octagon at UFC Vegas 45.

Stephen Thompson vs Belal Muhammad at UFC Fight Night will be a very interesting matchup. Stylistically speaking it is a classic striker vs grappler showdown. But Thompson’s elite striking gives him a upper hand going into this contest. 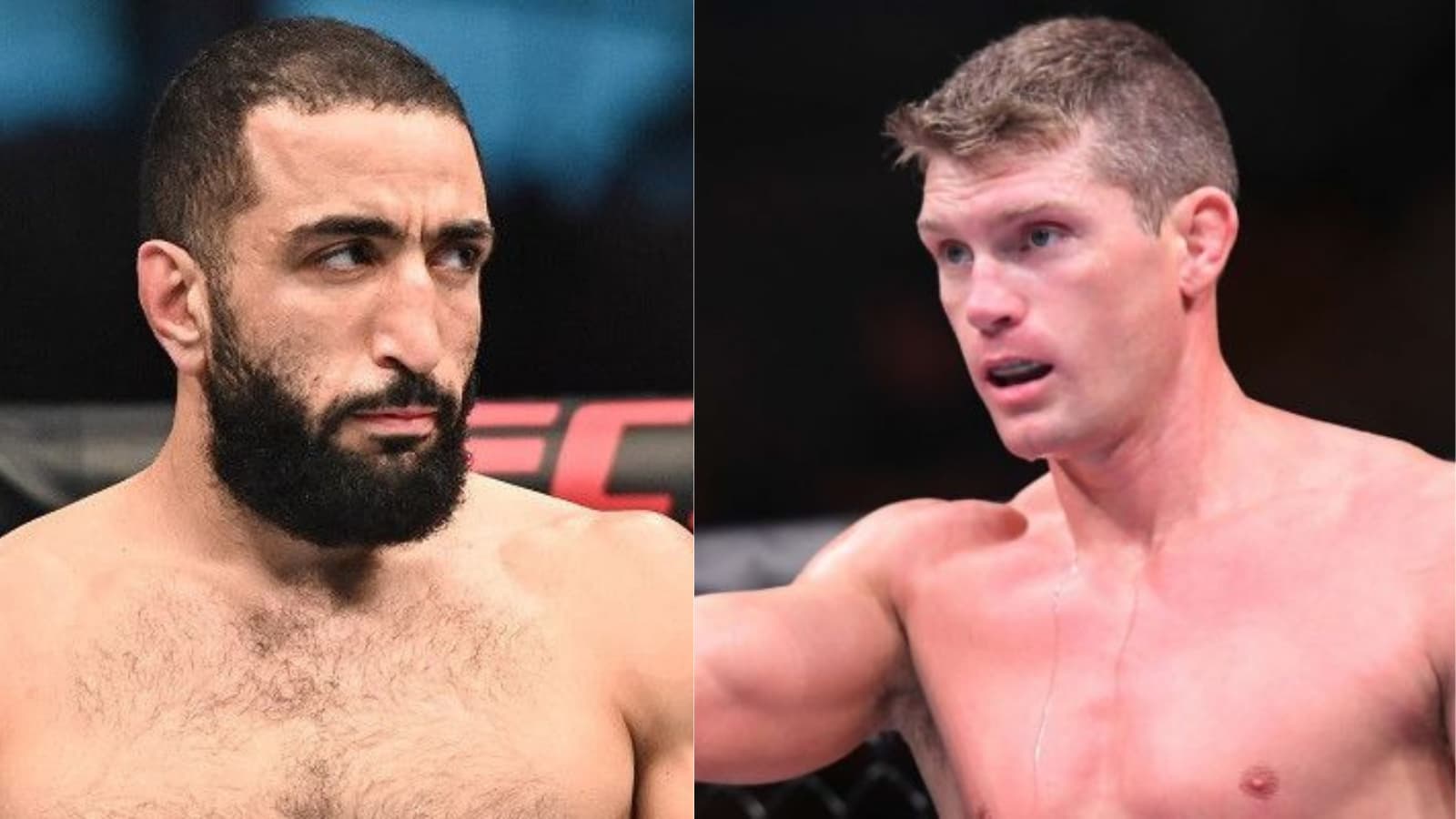 Owing to the fact that Thompson has better striking than Belal and has a lot of weapons in his arsenal, he has a good takedown defense record. However, Wonderboy had a tough outing in terms of defending takedowns against Gilbert Burns.

The Brazilian fighter took him down and controlled Thompson for more than seven minutes in their fight at UFC 264.

If Belal manages to somehow land takedowns and keep the fight on the ground, then he will end up winning the fight. However, that is very unlikely to happen as Stephen Thompson will most likely make adjustments from his loss and defend better.

So one can expect Stephen to dominate this bout and get his hands raised by the referee at UFC Vegas 45.